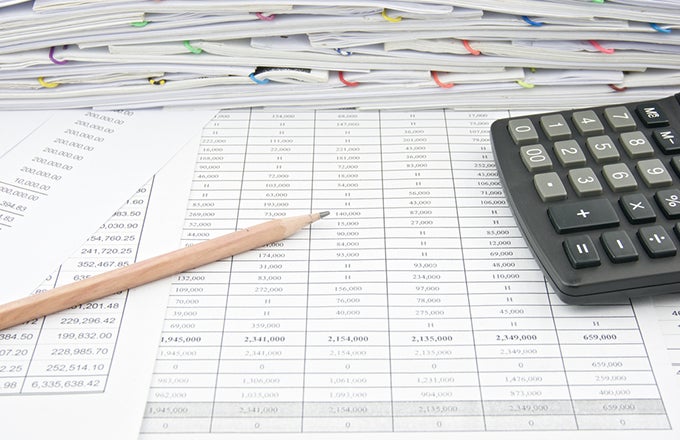 Panama has increasingly become more popular for foreign investment due to its stable political environment and growing economy. Panama has seen success by mirroring several traits of the United States, in both its governmental and economic structure. From a foreign investment perspective, Panama is growing economically stronger, with steady GDP growth, a pro-business government and a rising real estate market.

Invest in a Panamanian Stock

Panama’s stock market exchange is called the Bolsa de Valores de Panama, which trades stock, corporate debt and government securities. Although relatively new and smaller in size, the Bolsa de Valores de Panama is attracting more companies to list their stocks. For example, one of the more heavily traded stocks on the exchange is Grupo ASSA, S.A., a large Panamanian insurance company that services clients in Panama, Costa Rica, Nicaragua and El Salvador.

Typically, one of the simplest ways to gain exposure to an individual country is to invest in an exchange-traded fund (ETF) that either specializes or has high exposure to that country. However, Panama does not have a suitable ETF that completely fits this mold. As of October 16, 2018, the Invesco Frontier Markets ETF (FRN) has the  highest exposure to Panama, with 8.77%. Investors looking to gain exposure can seek other ties to Panama by investing in an American depository receipt, or ADR. As of February 2018, there were two available Panama ADRs on U.S. exchanges: Banco Latinoamericano de Exportaciones y Importaciones, S.A (NYSE: BLX) and CopaHoldings S.A. (NYSE: CPA).

Panama’s real estate has been on the rebound and recovered from the global financial crisis of 2008 faster than most other Central American countries. Much of the real estate recovery has been attributed to the growth of retirees moving to the area and the milder tropical weather. Panama offers a retirement incentive that includes the import of tax-free household goods and many discounts on hotels, restaurants, movies and other professional services; new cars can be bought duty free every two years. The country has many different real estate companies that can help foreign investors choose the right property. Knowing Spanish is not a necessity, as many of the real estate firms are accustomed to English-speaking investors.

The Panama Pacifico Special Economic Area is assigned for the production of goods and services that add value to Panama’s economy. It is located at the former Howard Air force base and provides investors with several incentives. Panama encourages activities such as corporate offices, call centers, aviation services, film production and several other operational activities. Some fiscal incentives are exempt from any import, levy, real estate, stamp, commercial and industrial tax. Panama offers several labor incentives, such as fixed rates for overtime and holiday hours for employees, and exemptions for hiring foreign laborers.

Panama allows foreign investors to establish their businesses in the country as one of three structures: sole proprietor, partnership or corporation. To begin the process, a registro fiscal, or income tax registry, must be filed with the government. Then, a commercial license and a social security number must be obtained. Finally, all municipal taxes must be paid, along with any necessary permits that coincide with the type of business that is being run.

Panama is a very popular place for companies to establish as their home country, due to the favorable tax laws and financial privacy. Offshore companies and their owners are exempt from corporate, withholding, income, capital gains and estate taxes. Panama also maintains strict financial privacy laws that allow a corporation and its members to remain completely anonymous if need be. Additionally, Panama has few tax treaties with other countries, so offshore banking has little to no reporting requirements associated with it.

When opening a business in Panama, knowing Spanish is useful but not required. What is highly recommended is a good business attorney to help ensure that the business is going through the correct procedural process with both the national and local governments.

Fear of credit card rejection can keep you in debt

Shareholder vs. Stakeholder: Knowing the Difference

Visa Lockheed Martin UTX among the names that usually beat the...

The Witch of Wall Street

Morgan Stanley could be your best bet among underperforming financials