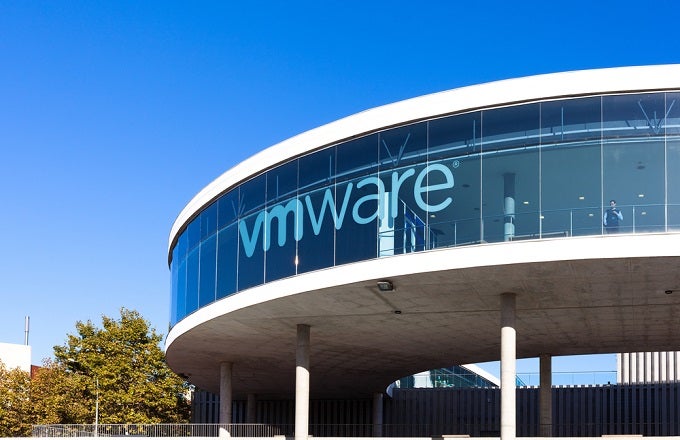 In the midst of the market’s turmoil in 2018, a number of unglamorous, low-profile stocks have managed to deliver superior returns, far outperforming both the S&P 500 Index (SPX) as a whole and many well-known stocks whose previous gains were erased in the recent sell-off. Goldman Sachs finds that a common denominator among many of these low-profile outperformers has been been high and stable gross margins. “We recommend investors continue to focus on firms with demonstrated ability to maintain high margins. Looking forward, margin pressures may rise if U.S.-China trade tensions deteriorate, the labor market tightens, or interest rates climb further,” per the latest U.S. Weekly Kickstart report from Goldman.

Goldman drew its basket of 33 stocks from members of the Russell 1000 Index, excluding financials, real estate and utilities. The median stock in that universe posted a YTD total return of 0% and has a projected 2019 gross margin, based on consensus estimates, of 41%. As noted in the quotation above from their report, Goldman believes that, in an environment where cost pressures are rising, companies with a demonstrated ability to maintain high profit margins command a serious competitive advantage.

National Instruments produces high performance automated test and and automated measurement systems, using an open software-defined platform. Its customer base includes more than 35,000 engineering-oriented companies worldwide, served through offices in more than 50 countries, per National Instruments. The company indicates that its systems are integral to the development and commercialization of such cutting-edge technologies as the Internet of Things (IoT), 5G wireless communications and autonomous driving. Key statistics on National Instruments are highlighted in the table below.

Zoetis is the world’s largest producer of medications and vaccinations for pets and livestock, spun off from Pfizer Inc. (PFE) in 2013. Its share price is up by 5.4% from Sept. 20 through Nov. 8, compared to a 4.2% drop in the S&P 500. Zoetis reported 3Q 2018 EPS that beat estimates by 7.8% and was up by 27.7% year-over-year (YOY), while revenues increased by 9.9% YOY, per Zacks. Sales growth in products for pets was especially strong, up 16% YOY, driven by booming sales of treatments for skin disorders and parasites that afflict dogs and cats, as well as the acquisition of Abaxis, which produces blood analyzers for both human and veterinary diagnostics.

However, despite outperforming on a YTD basis, shares of satellite radio broadcaster Sirius XM and VF Corp., which owns several leading apparel and footwear brands, have sunk in the selloff, down by 11.3% and 5.7%, respectively, since Sept. 20. Among the better-known brands owned by VF Corp. are The North Face, Timberland, Vans, Smartwool, JanSport, Eastpak, Eagle Creek and Dickies.

Some uncertainty has swirled around VF, which has sold off its Nautica apparel brand and Reef beachwear brand. VF also is in the process of spinning off its jeans brands, including Lee and Wrangler, to a new company that also will include VF’s outlet stores, per a VF press release. Earnings from its jeans business have been declining, the result of slow growth of denim products and the introduction of house brands by big sales channels such as Walmart Inc. (WMT), Reuters reports. Additionally, VF is in the midst of moving its headquarters from Greensboro, North Carolina to Denver, which seems to be driven by the locational preferences of key executives, per American City Business Journals.

Sirius XM has an agreement to purchase music streaming leader Pandora Media Inc. (P), which posted a 16% YOY revenue increase in 3Q 2018, and added 784,000 new subscribers in the quarter, bringing its total to 6.8 million, per Benzinga. That offer is valued at about $8.80 per Pandora share, which is roughly where the stock is trading now. The bid may have to be increased to $10 or more, per this report, based on Pandora’s strong 3Q results. Meanwhile, for Sirius XM itself, consensus estimates for full year 2018 earnings have been trending upwards much more strongly than for other stocks in its former sector, consumer discretionary, per Zacks. Sirius XM is now part of the new communication services sector.

For VF, a key challenge going forward is that 70% of its revenue is from wholesale sources, Forbes reports. This primarily represents sales through brick-and-mortar retailers such as department stores, an industry that is contracting in the face of online competition. In response, VF plans to generate 85% of its future growth in revenues from digital and direct-to-consumer sales channels, CNBC reports. Also, the planned spinoff of the declining jeans business in 2019 is intended to improve VF’s performance, partly by making its strategy more focused.

Regarding all 8 stocks listed above, macro headwinds such as tariffs, rising interest rates, and wage inflation will continue to put pressure on their currently ample margins. Additionally, new competitive pressures and shifts in demand always lurk in the background, threatening to punish top-line revenues, as they have wth VF’s jeans business.

3 Hot Stocks to Buy in May

Bitcoin Could Fall Below $10,000 Mark As Altcoins Gain

Why I Just Bought More Shares of Walt Disney

Could the Indecisiveness of Bitcoin Lead to Massive Crypto Markets Dump...

Here’s what happened in the US stock market over crazy 12...

How Buying On Amazon.com Works

What are the withdrawal limits for savings accounts?