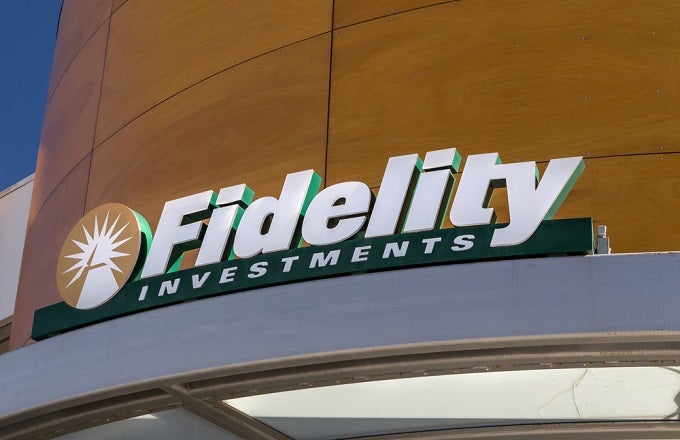 Fidelity Investments is a well-established privately held investment management company that specializes in providing wealth management and brokerage products. Fidelity has almost 70 years of experience managing investors’ money and as of Oct. 2018, had over $2.1 trillion in assets under management (AUM). Fidelity, on their funds page, boasts access to over 10,000 mutual funds that offer a diverse range of investment approaches, four of which stand out among those they offer directly.

The Fidelity Capital & Income Fund invests in non-investment-grade corporate bonds with some allocation to U.S. stocks. The fund selects its holdings based on strong and improving fundamentals and highly capable management. The fund invests over 70% of its assets in bonds, while the remainder is split between cash and stocks positions. The fund has an expense ratio of 0.67%, charges no load fees and comes with no minimum investment requirement. As of Oct. 24, 2018, its bond portfolio has an average duration of 3.75 years and a 30-day SEC yield of 4.26%.

The Fidelity Capital & Income Fund has earned an average annual return of 9.96% from 2008 to 2018, outperforming most of its peers within the Morningstar fixed income category. Due to its significant allocation to low-rated bonds, the fund is suitable for investors with high risk tolerance. The fund receives a consistent five-star overall rating from Morningstar.

The Fidelity GNMA Fund invests in Ginnie Mae’s repurchase agreements, which represent fixed income securities guaranteed by a government agency. The fund boasts an experienced management team that vigilantly seeks out mispriced securities. About 85% of the fund’s assets are invested in mortgage-backed securities (MBSs), with the remainder being spread between cash and U.S. government bonds.

The Fidelity Michigan Municipal Income Fund invests in bonds issued by municipalities in Michigan, which immediately stands out among the larger umbrella-style investments of the other funds, but it makes a lot of sense as a holding. Almost all of the bonds held by the fund have a credit rating of A or above. Because earnings from its holdings are exempt from federal taxes, this fund is most appropriate for investors whose taxable income falls into high tax brackets, although not necessarily as a core holding.

The Fidelity Corporate Bond Fund invests in a wide variety of corporate bonds issued predominantly by domestic corporations. Because corporate bonds tend to have a higher default risk, these bonds produce higher returns for investors. As of Oct. 24, 2018, the average credit rating of the fund’s holdings stood at BBB, which is the lowest rating for a bond to be considered investment-grade, although there are large percentages in A, AA and AAA. The fund has large holdings of bonds issued by financial institutions such as JP Morgan Chase, Bank of America, Goldman Sachs and Royal Bank of Scotland.

The Fidelity Corporate Bond Fund is one of the best-performing corporate bond funds administered by Fidelity, and it has received a four-star overall rating from Morningstar. The average annual return for the past five years has been 3.74%. The fund has a net expense ratio of 0.45% and requires an initial investment of $2,500. It has a 30-day SEC yield of 3.87% and an average duration of 6.76 years.

Anarchism: A Look at the Different Schools of Anarchic Thought

Insurers forced to expand their horizons