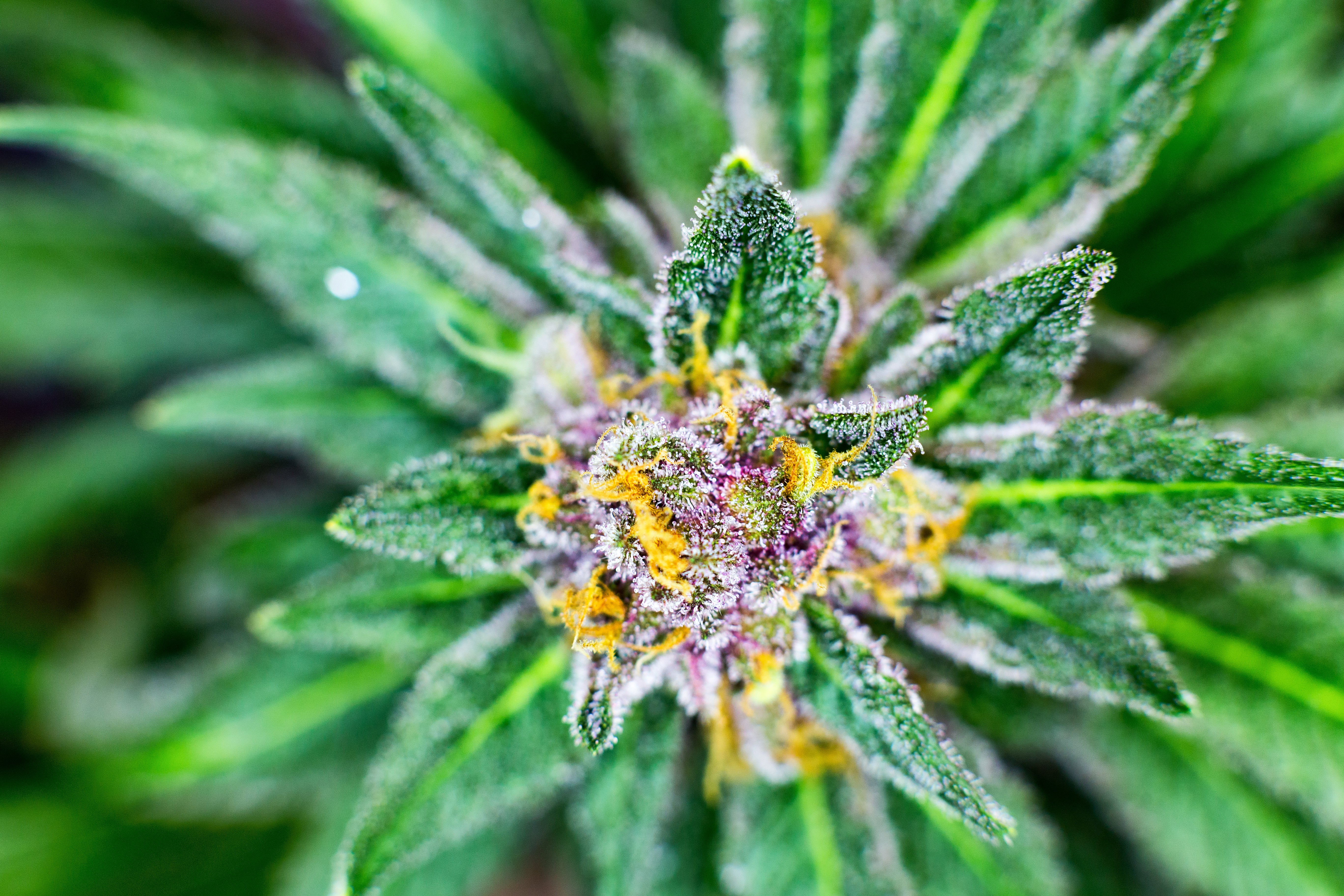 Aurora Cannabis (ACB) released it’s most recent quarterly report on November 12, 2018, and the company showed off some impressive figures worth boasting about. Aurora, which is one of Canada’s largest legal cannabis companies, claimed that revenue increased by 260% over the past year. On top of that, Aurora produced just under 4,996 kilograms of dried cannabis for the three-month period ending on September 30 of this year. For comparison, for the third quarter of 2017, Aurora produced just under 1,010 kilograms of dried cannabis; in a year’s time, the company has nearly quintupled its product growing capabilities. This means that, per the report, and as of September 30, 2018, the weighted average fair value less cost to complete and cost to sell for one gram of product was CAD$4.64, down from CAD$6.46 per gram as of June 30, 2018.

Per the report, the company saw total revenue for the period in question of CAD$29.7 million, with earnings attributable to common shareholder climbing to just under CAD$104.2 million, a spike of more than 28 times the previously reported figure.

Along with these climbing figures, Aurora says that its gross margin for cannabis climbed by 12% and is now sitting at 70%, largely as a result of an increase of cannabis oil sales relative to dried cannabis sales, and also because of a climb in the average selling price for dried cannabis.

Cost to Produce and Average Price Per Gram

Per the report, Aurora’s cash cost for production of each gram of dried cannabis sold fell by nearly 23% year-over-year. It was also down by almost 15% from the previous quarter.  The cash cost of sales per gram are CAD$1.80 for this quarter, up 3.4% from last quarter. These changes can likely be attributed to enhanced and increasingly efficient production techniques across the company and in its subsidiaries, of which there are several.

For Aurora, the average price per gram of either dried cannabis or cannabis oil fell marginally from the second quarter, from CAD$9.20 down to CAD$9.19, per CNBC. The company sold just under 2,700 kilograms of cannabis, or about 5,900 pounds, in 3Q, a marked increase of about 200% from the same quarter last year.

In U.S. exchanges, Aurora’s stock fell by about 3.8% in midday trading on Monday. In spite of impressive figures, investors likely realized that a sizable portion of Aurora’s bottom line remains in non-cash investments in several other cannabis businesses which have been successful as the legal cannabis industry has heated up in recent weeks and months.

Aurora also faced increasing expenditures ahead of the October 17 legalization date for Canadian marijuana sales. A report by MarketWatch indicates that executives claimed the company doubled its expenses on sales and marketing to more than CAD$29 million for this quarter, although this is unlikely to continue into the future because of Canadian regulations on advertising for cannabis companies. Other increasing expenses include general and administrative costs, which has climbed by almost two-thirds to CAD$35.9 million as Aurora has continued to expand.

Aurora remains one of the top Canadian cannabis companies. Investors should be aware that, while the company is growing at an impressive rate, Aurora remains focused in particular areas such as investment in other cannabis companies and medical marijuana. In the latter category, Aurora’s report suggests that the company saw its number of active registered medical cannabis patients more than double, from under 22,000 in Q2 2018 to nearly 46,000 in Q3 2018. Aurora completed several key strategic investments and acquisitions, and the company continues to expand into new facilities and into international markets. For the time being, Aurora is diversified geographically and primed for continued growth, ensuring that it will remain one of the top marijuana stocks to watch.

Apple and others bringing home foreign cash may boost the dollar

How Safe Is It to Travel in Japan?

If Everyone Is Selling in a Bear Market, Does Your Broker...