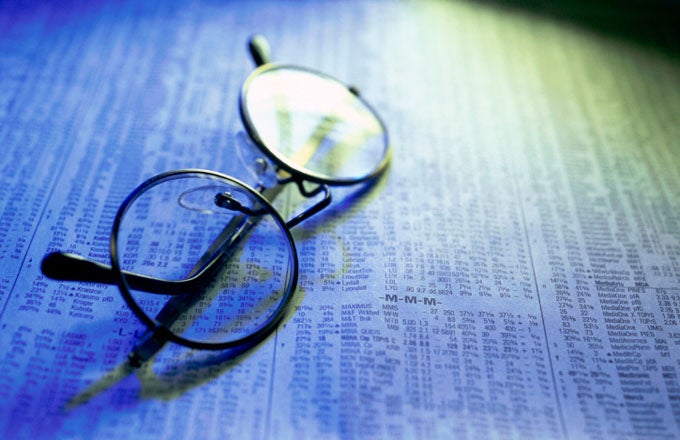 Apple Inc. (AAPL) is among the hardest hit tech stocks in November’s market rut. The Cupertino, California-based company entered bear territory this week after crashing more than 21% from its 52-week high of $233.47. That loss amounts to about $276 billion in market capitalization, but that’s not the worst of it. According to a research note published by Goldman Sachs on Tuesday, the pain for Apple investors may not be over yet.

Goldman Sachs cut Apple’s price target from $209 to $182 on Tuesday, citing lower demand from China. “We also believe that severe Chinese demand weakness in late summer and a stronger U.S. dollar are headwinds for the company that were difficult to predict,” the note reads.

China is Apple’s most important market. The company has had five consecutive quarters of double-digit growth in China, Apple CEO Tim Cook told analysts during the company’s fourth-quarter earnings call.

According to a report in the South China Morning Post, Apple has reduced component orders for the iPhone XR by 30 percent from its Chinese suppliers. The report cites an anonymous source who claims that Apple overestimated sales for the new model. Apple faces significant competition from Chinese manufacturers, who offer similar features at a discount. Local manufacturers are able to serve the emerging Chinese and Indian smartphone markets from closer to home, allowing them to save on shipping.

Apple also recently announced that it would stop separating the sales of its different hardware products. Market analysts have interpreted this to mean that sales are slowing in certain segments. “The laboratory of the market now points to Apple being at the limit of their price premium of the iPhone. In our experience with mobile phones, when pricing power is lost, consumer technology companies tend to either lose margins or market share or both,” Goldman wrote.

OCC Releases 2020 Schedule of Workshops for Directors and Senior Management...

Is the consumer price index (CPI) the best measure of inflation?

Dow Sinks 300 Points as Democrats Say No to Trump Border...

CPPIB implements gender diversity voting policy for all companies in which...