When Marvin Ellison took over as CEO of Lowe’s (NYSE: LOW) last year, he brought significant experience to the task. In addition to having served as CEO at J.C. Penney , he had spent 12 years in top-tier leadership jobs at Home Depot , including being in charge of all of its stores in the United States.

So Ellison isn’t new to leading a major company, nor is he new to the home improvement space. He could have easily relied on his background, hit the ground running, and instituted some fast changes to show that he was in charge.

That’s not what Ellison chose to do, as he revealed at the Shoptalk 2019 conference in Las Vegas last week. In fact, on his first day on the job, while everyone at the chain’s headquarters was waiting for him, he decided to do something else entirely. 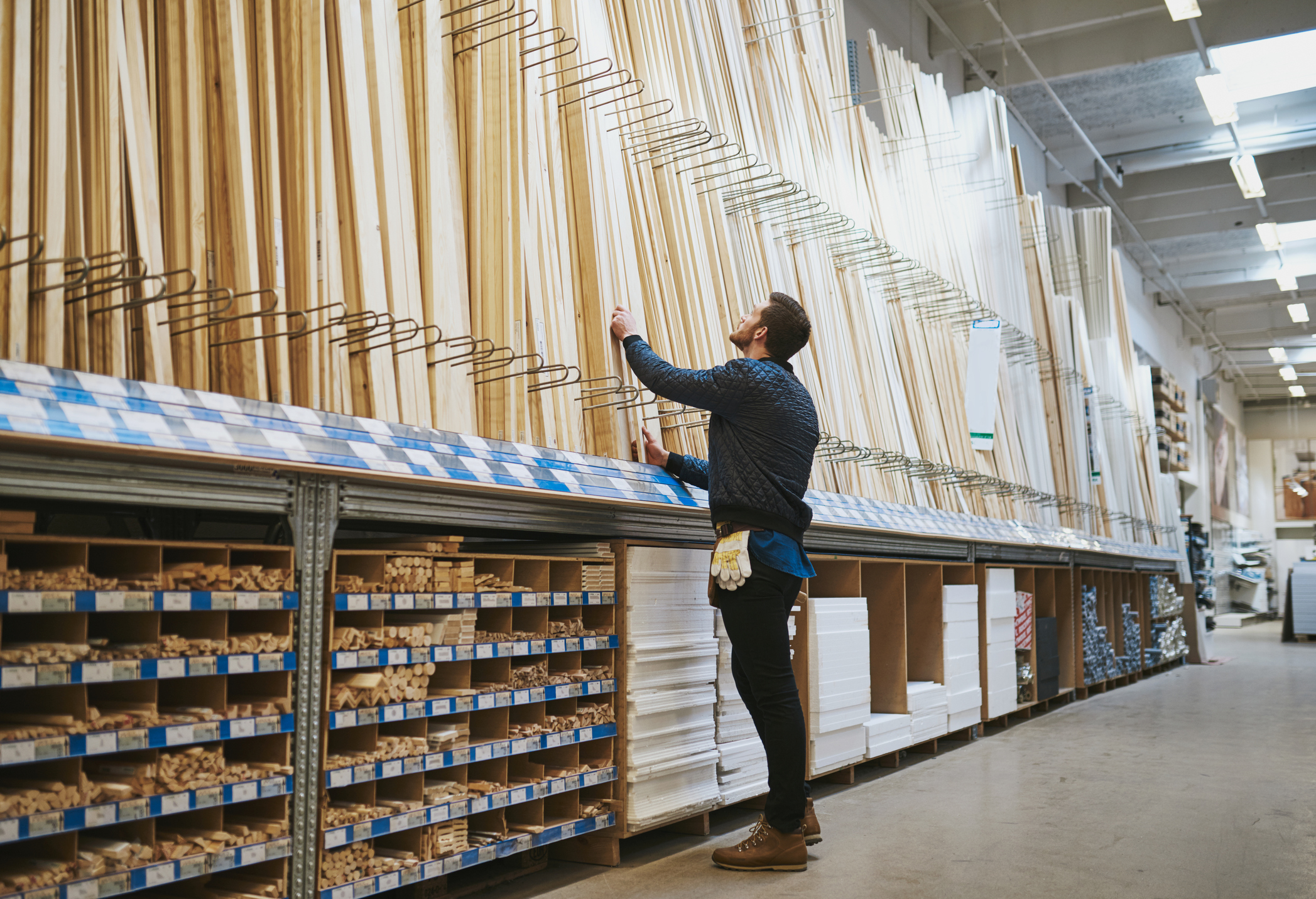 You have to listen

On July 2, Ellison’s first day as CEO of Lowe’s, the team at Lowe’s headquarters had planned a grand welcome for the new boss. There were banners hanging, and everyone was set to help Ellison get started.

“The problem is that on July 2, I didn’t show up,” he said. “I went to work at a store at the contractor’s desk because I wanted to understand why we were not serving that customer segment better.”

On his second day, Ellison skipped the office again. Instead, he worked in receiving at another store to understand how the company was executing in that area, and to see firsthand what the friction points were.

“The next day, I was on the sales floor learning the inside process,” he said. “And all the while, I was having lunch with hourly employees, breakfast with contractors, and I was talking to customers.”

This wasn’t a stunt or for cameras, Ellison explained. “I was listening, trying to understand the culture.”

Ellison may not be heading back to the customer service desk or the loading dock for a shift anytime soon, but he will keep listening by holding town hall meetings with employees and regularly interacting with customers. The CEO sees it as vital to take the pulse of his company on a regular basis if he’s going to take not just action, but informed action.

Though he has made plenty of changes in his first eight months as Lowe’s boss , it’s clear that Ellison’s definition of being in charge involves more than just making decisions at headquarters and demanding that employees on the front lines implement them. What worked at one company may not be the right move for another, and it may even clash with its culture. More listening, he hopes, will lead him to decisions that take into account the needs of all stakeholders.

That could be the difference between serviceable strategies and great ones. By balancing the needs of workers and customers, Ellison aims to keep both happy — a condition that can become self-perpetuating. By really listening, Ellison shows that he cares, and that he’s setting a course based not just on what he thinks, but on all the available information. That’s a boss move that shows true leadership.

10 stocks we like better than Lowe’s
When investing geniuses David and Tom Gardner have a stock tip, it can pay to listen. After all, the newsletter they have run for over a decade, Motley Fool Stock Advisor , has quadrupled the market.*

David and Tom just revealed what they believe are the ten best stocks for investors to buy right now… and Lowe’s wasn’t one of them! That’s right — they think these 10 stocks are even better buys.

What Investors Can Learn From Insider Trading

The 2017 Industry Focus Awards: Most Likely to Succeed and Participation...

Here’s Why Marinus Pharmaceuticals Dropped as Much as 17.7% Today