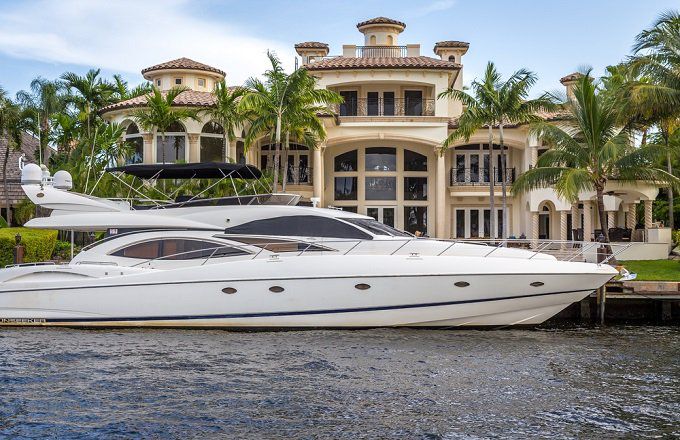 The economic disparity continues to make the news. In October of 2018, the Economic Policy Institute published a study showing that the top 1% reached the highest wages ever in 2017. But when you read all those stories about the 1% – or even the top 5% or 10% – how much money do you need to pull in to be in one of those groups? Here’s the answer.

The newest figures were drawn from Social Security Administration data, allowing EPI researchers to estimate wage trends in more precise segments and to measure trends. The latest data show that the rich definitely are getting richer faster than the rest of the population. Wages grew 3.7% for the top 1%, but only 1% for the bottom 90% of the population. Note that these data are about wages, not income as a whole; they do not include investment income, for example, which is not part of Social Security data.

The amount you need to earn to be in the top 0.1% of the population.

How Much Do You Need?

The top 0.1% saw growth of 8%, faster than any other group, and reflective of the 17.6% spike in CEO compensation at big firms.

Here are the details, from the EPI study:

Stock Market News: 2U and 3D Systems Disappoint on Earnings

Warren Buffett: Bitcoin is Gambling, a Game, Not an Investment

Bitcoin Suddenly Gains Momentum | Is This a Breakout?

Use Authentic Vulnerability to Grow Your Tribe and Brand

How to Set Boundaries to Build Thriving Relationships