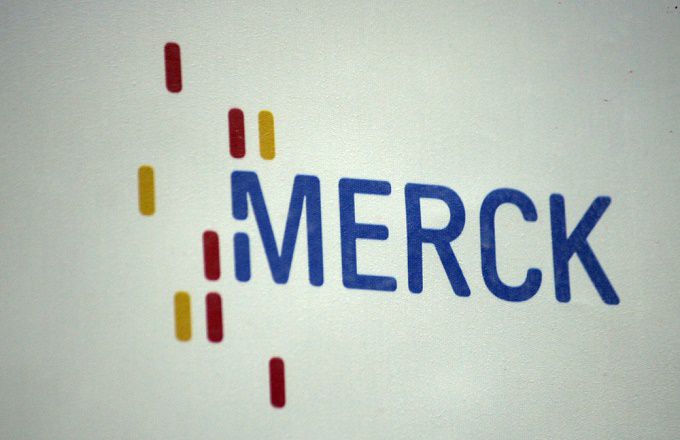 Merck & Co., Inc. (MRK) reported better-then-expected earnings on April 30, and the stock responded with an upside move. This rebound was helped by a “golden cross” on its daily chart, while the weekly chart is neutral.

Merck is a component of the Dow Jones Industrial Average and was a member of the “Dogs of the Dow” in 2018. The company did not qualify in 2019, as it has a P/E ratio of 17.45 with a dividend yield of 2.79%, according to Macrotrends. To qualify as a member of the dog pound, the dividend must be above 3.00%.

The daily chart for Merck

The weekly chart for Merck

Trading strategy: Buy Merck shares on weakness to the annual, quarterly and semiannual value levels at $76.46, $72.74 and $67.68, respectively, and reduce holdings on strength to the monthly risky level at $86.21.

My theory is that nine years of volatility between closes are enough to assume that all possible bullish or bearish events for the stock are factored in. To capture share price volatility, investors should buy shares on weakness to a value level and reduce holdings on strength to a risky level. A pivot is a value level or risky level that was violated within its time horizon. Pivots act as magnets that have a high probability of being tested again before their time horizon expires.

There Is Nothing Virtual About Bitcoin’s Energy Appetite

Fed ‘fully prepared’ to regulate banks under $250B: Powell

The last time semis stocks did this they dropped 14%

Can Your 401(k) Impact Your Social Security Benefits?