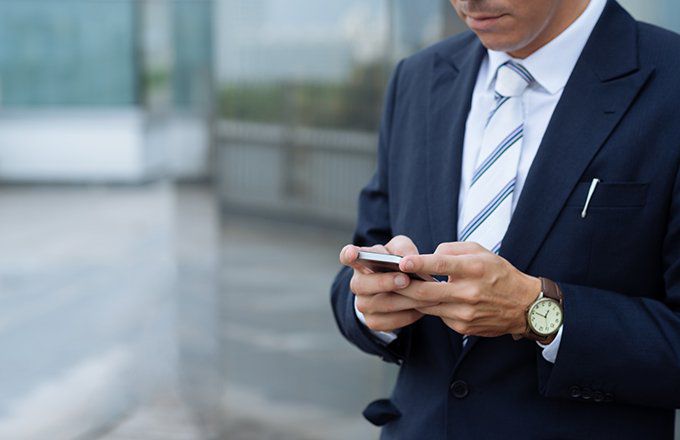 Venmo has emerged as one of the most popular apps for electronically transferring funds from one party to another. Its explosive growth is largely driven by millennials, who even use its name as a verb, as in: “I’ll Venmo you for the food.”

Venmo was originally created by Iqram Magdon-Ismail and Andrew Kortina, who met as college roommates at the University of Pennsylvania. As the story goes, the duo were helping a friend launch a frozen yogurt store, and grew frustrated with the inadequacy of traditional point-of-sales software. Then at a local jazz concert, they conceived the concept of instantly purchasing MP3s of the performance, via text message. They soon developed a prototype for sending cash through text messages, before pivoting to a smartphone app approach.

In 2010, Magdon-Ismail and Kortina raised $1.2 million of seed money through a financing round, then two years later, their company was acquired by Braintree, a fintech payments company. In 2013, PayPal acquired Braintree for $800 million.

There was initially little fanfare around Venmo, until an aggressive marketing push in 2015, when PayPal announced the slogan: “Pay with Venmo,” and instructed customers to use the app at retailers, in lieu of cash or credit cards. The timing for this campaign perfectly aligned with an economy where cash is slowly becoming obsolete, and people are less inclined to write checks or visit the ATM.

Although Venmo does not charge individual users for sending or receiving payments, it generates income through Venmo API and Venmo Touch services, which let users pay with Venmo on other applications, for which it charges a 2.9% businesses fee. The customer enjoys the benefit of free payments, while businesses acquire customers for that nominal fee. Venmo’s other chief income source is the 3% fee it charges for credit card transactions.

Venmo facilitates digital payments within a social network of known friends. Here is a step-by-step illustration of how it works:

Interestingly, the text fields are often flooded with emojis, such as slices of pizza and beers steins, which signal the nature of many Venmo exchanges.

Why Is Venmo So Popular?

Because Venmo is currently available only in the U.S., no transactions may be made outside the country, even by American users. Also, security remains a concern for those skeptical of using mobile payment platforms, despite the app’s advertised security settings.

Apple Pay/Android Pay: Apple Inc.’s (AAPL) Apple Pay is a payment system used for making purchases in stores with a fingertip reader on iPhones. This app only works on iOS products and is not available to Android users, however Google developed Android Pay, which is essentially the same thing.

Popmoney: Popmoney is similar to Venmo, but charges $0.95 to send money from a debit card or bank account. It’s powered by veteran bank technology provider Fiserv.

SnapCash: Snapchat (SNAP) lets users send money to their friends over its app. There’s no fee, and the weekly limit is $250. It can also take up to two days for funds to clear.

Why Homebuyer Sentiment is Declining, Despite Stronger Economy

Cracks are showing in property markets from Sydney to New York