The public debut of the largest ridesharing company, Uber (NYSE: UBER) , has not gone well. Widespread investor pessimism over the sustainability of ridesharing economics helped push shares down after going public last Friday, following the IPO pricing at the low range of expectations. An estimated 81% of the equity capital that Uber raised in the private markets is now sitting in the red, according to Axios.

Uber’s underwriters were apparently so concerned about the debut that they made a rare move: naked short-selling. 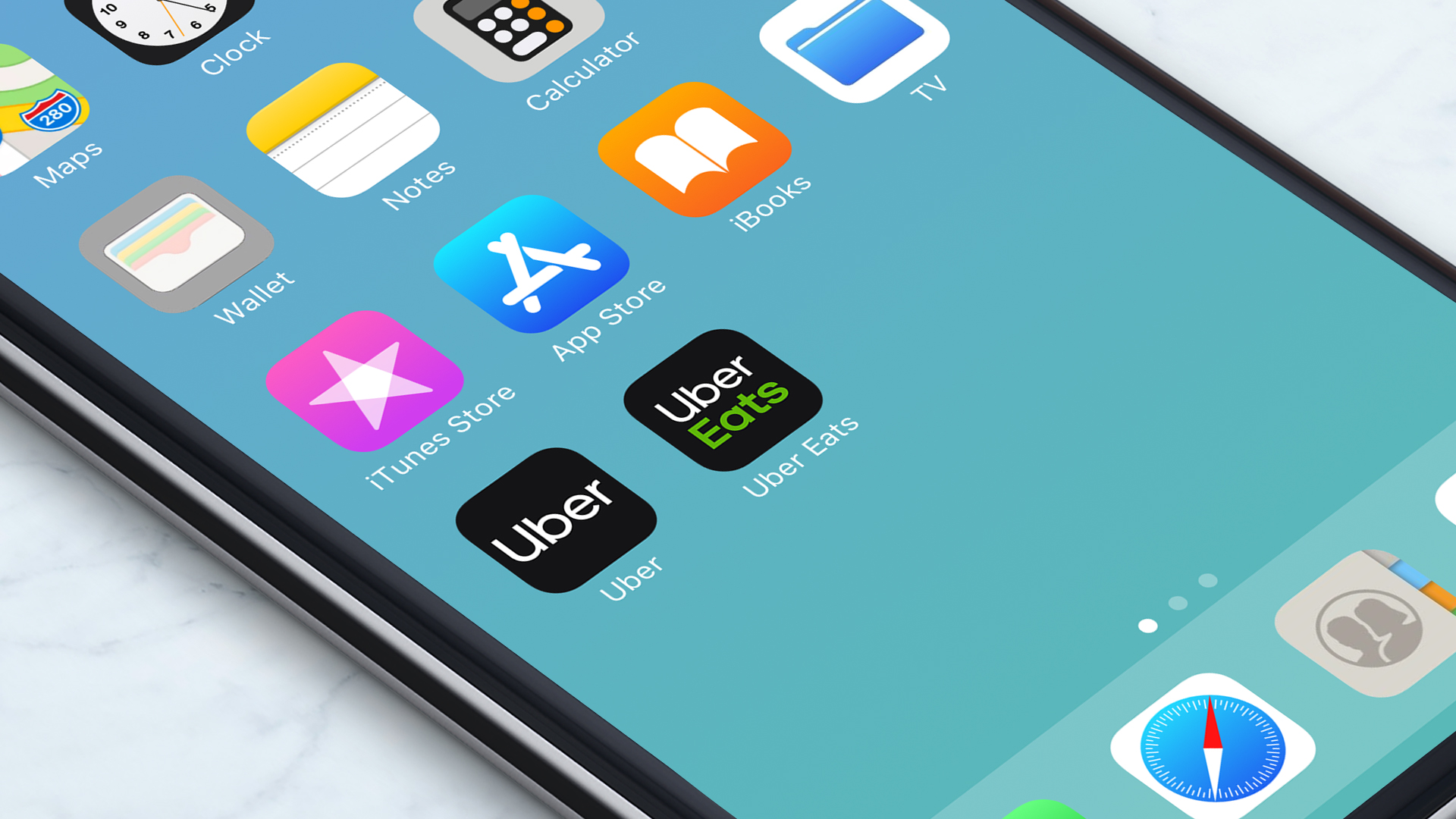 CNBC reports that Uber’s underwriters decided to use naked short-selling in a futile attempt to prop up shares once they hit the public markets. Clearly, those efforts were largely unsuccessful, as the stock is still trading below the offering price; at Monday’s low it hit 20% below the IPO price. At best, the naked short-selling only helped support the stock just a tiny bit.

While naked short-selling is generally against the rules, there are a couple of exceptions, such as option market makers who are allowed to take naked short positions in order to hedge their positions as part of their role in providing liquidity. IPO underwriters are another such exception. Here’s how it works.

Underwriters typically get an option to sell more shares than are included in the initial allotment — known as a ” green shoe ” option — which in effect creates a short position that will need to be subsequently covered by purchasing shares in the open market. The naked short-selling that the Uber syndicate conducted was in excess of the green shoe, but it was reportedly “fairly small.”

It’s worth noting that the underwriters were not looking to profit on price declines, but rather wanted to support the share price because stocks that fall immediately after going public look bad for both the underwriters and the issuing company.

Uber disclosed the possibility that its underwriters may pursue naked short-selling directly in its prospectus:

There are plenty of regular shorts

Considering the aforementioned concerns around the underlying fundamentals, which also apply to peer Lyft , it should come as no surprise that there are plenty of investors looking to sell Uber shares short under normal circumstances. S3 Partners, which specializes in short-selling analytics, currently estimates that Uber’s short interest is approximately 21.2 million shares, or nearly 12% of float.

“With the stock now in the red, short selling may ramp up as momentum short side traders get more active,” writes S3 Managing Director Ihor Dusaniwsky.

10 stocks we like better than Uber
When investing geniuses David and Tom Gardner have a stock tip, it can pay to listen. After all, the newsletter they have run for over a decade, Motley Fool Stock Advisor , has quadrupled the market.*

David and Tom just revealed what they believe are the ten best stocks for investors to buy right now… and Uber wasn’t one of them! That’s right — they think these 10 stocks are even better buys.

Security Tokens | Are they On the Way?

Flaws in testing may be real source of Wells Fargo’s tech...

How the Fear of Failure Can Bring You to New Heights...

The Tax Reform Bill Congress Will Vote on Next Week