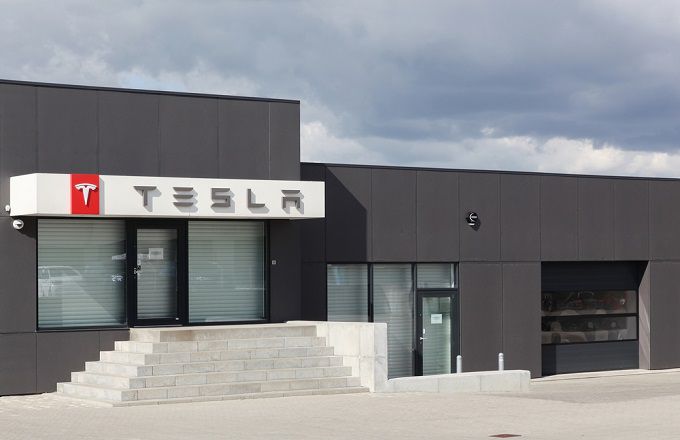 Tesla, Inc. (TSLA) shares fell about 5% during Monday’s session after Wedbush analysts lowered their price target on the stock from $275.00 to $230.00 per share.

Analyst Daniel Ives has “major concerns” around the underlying demand for Model 3 vehicles and expressed doubt that the company would be able to meet its 2019 unit guidance. Ives predicted that the company would focus on shoring up demand for the Model 3 before expanding into insurance, robo-taxis, and other sci-fi products and endeavors. The analyst maintained his Neutral rating on Tesla shares, and the new $230.00 price target is still a premium to current levels.

The move comes shortly after CEO Elon Musk told workers that he will personally examine all expenses moving forward in an attempt to reduce costs after significant losses during the most recent quarter. In addition to the losses, the company’s vehicles were involved with a series of adverse events in recent weeks, including a highly publicized battery fire and a fatal collision where autopilot was enabled.

From a technical standpoint, Tesla stock broke down from an intermediate-term price channel last week before continuing its move lower with a breakdown from a long-term trendline during Monday’s session. The relative strength index (RSI) fell over oversold levels at around 25.7, while the moving average convergence divergence (MACD) continued its bearish decline. These indicators suggest that the stock could see some near-term consolidation, but the overall trend remains bearish.

Traders should watch for some consolidation near long-term trendline resistance at $208.00 over the coming sessions. If the stock breaks down from those levels, traders could see a move to fresh lows. If the stock breaks above trendline resistance, traders should watch for a move back into its price channel above $220.00, although that scenario appears less likely to occur given the bearish sentiment.

For Purchase Applications, This December is Better Than The Last

Sino-American interdependence has been a force for geopolitical stability

General Electric gets crushed, and there could be more weakness to...

What are some examples of the most common types of investments...