After it was disclosed that it would be added to the S&P 600 list, shares in Arrowhead Pharmaceuticals (NASDAQ: ARWR) rallied 12.7% on Tuesday.

Arrowhead Pharmaceuticals’ decision to reboot its RNA interference platform in 2016 initially sent its shares reeling, but the company’s stock has been surging higher since the start of 2018 on optimism that its new approach will pan out. 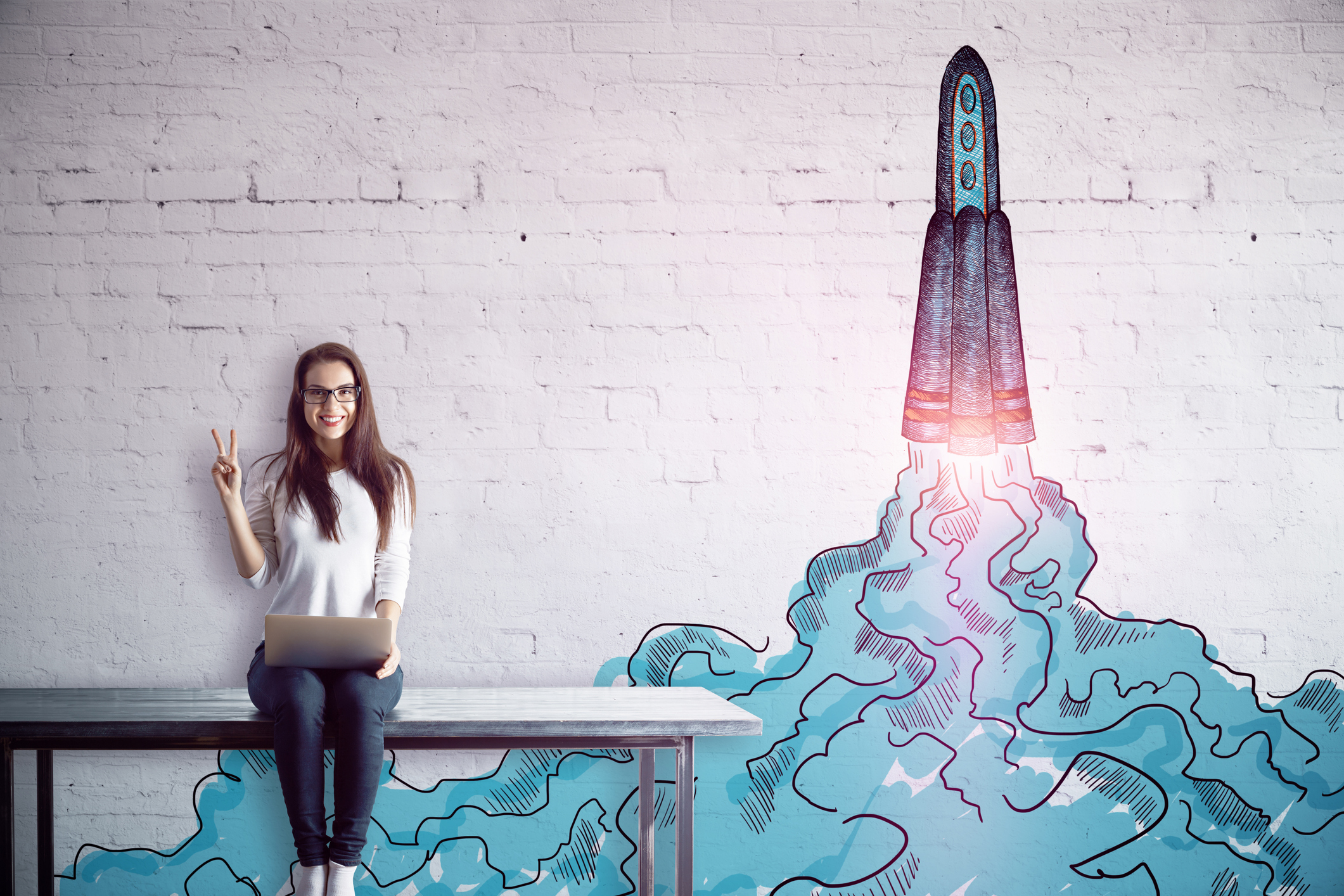 The company has launched a handful of phase 1/2 trials, including a study of ARO-AAT, a subcutaneous RNAi therapy for alpha-1 antitrypsin deficiency; ARO-HBV, a third-generation RNAi therapy for chronic hepatitis B; AMG 890, formerly ARO-LPA, for cardiovascular disease; and ARO-ANG3, an RNAi therapy for metabolic diseases.

Fueled by the company’s progress, including collaborations with Amgen  and Johnson & Johnson , Arrowhead Pharmaceuticals’ share price has increased from below $4 to over $20, giving it a market cap of $2 billion. The increase in its market cap made it eligible for inclusion in the S&P 600.

A market-cap-weighted index, stocks must have a market cap between $450 million and $2.1 billion at the time of inclusion in the S&P 600. A spot in the index was created after The Navigators Group  was acquired by The Hartford Financial Services Group.

Inclusion in the index helps investors because S&P 600 mutual funds and exchange-traded funds (ETFs) must own every stock in the index. Since billions of dollars are invested in S&P 600 tracking investments, it’s common for newly added names to rally on the news.

However, becoming a part of the index isn’t an endorsement of the company’s approach or a guarantee of success. Biotech trials often fail, and there’s no telling if Arrowhead’s next-generation therapies will eventually generate the efficacy and safety data necessary to secure regulatory approval or become commercial successes.

Since the company’s only source of revenue right now is from collaboration deals, it’s a risky stock. Nevertheless, it could be worth watching because early data from its ARO-HBV therapy has been intriguing so far, and it recently announced it will launch a potentially registration-enabling phase 2/3 study for ARO-AAT.

10 stocks we like better than Arrowhead Pharmaceuticals
When investing geniuses David and Tom Gardner have a stock tip, it can pay to listen. After all, the newsletter they have run for over a decade, Motley Fool Stock Advisor , has quadrupled the market.*

David and Tom just revealed what they believe are the ten best stocks for investors to buy right now… and Arrowhead Pharmaceuticals wasn’t one of them! That’s right — they think these 10 stocks are even better buys.

Educate Your Parents to Use Cryptocurrencies

How we think about data at Coinbase – The Coinbase Blog

As transports stall, technician says this stock could get hit hard

5 Countries That Own the Most U.S. Debt

The energy industry will likely emerge from any trade war with...