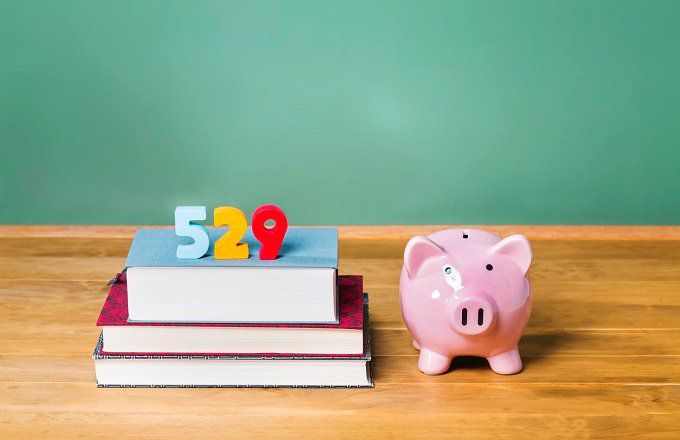 A new bill that will allow 529 plans to be used to pay off student loans is working its way through Congress. Student loan debt affects an estimated 43 million Americans. According to Student Debt Relief, the average graduate has a debt of $37,172 in 2016, which was an increase of 6% on the previous year.

Why Not Pay Off Student Loans With a 529 Plan?

In January 2017, House members Lynn Jenkins (R-Kan.) and Ron Kind (D-Wis.) introduced H.R. 529, also dubbed the “529 and ABLE Account Improvement Act of 2017.” The bill specifically focuses on 529 plans, which allow subscribers to save for future education expenses on a tax-advantaged basis. Withdrawals from 529 plans are 100% free of federal taxes if they are used to cover qualified education expenses, such as tuition and fees or room and board.

According to Pension & Investments, collectively, active 529 plans in operation in 2016 held approximately $275.1 billion in assets. The bill is primarily designed to encourage employers to contribute funds to 529 plans on behalf of employees via a tax incentive. Up to $100 in employer contributions to these accounts would be excluded from taxes. Small businesses that make contributions to 529 plans would also get a tax credit to help with the cost of setting up payroll deductions for these accounts.

The number of people affected by student loan debt.

The legislation would also benefit savers by removing penalties for using 529 funds to pay off student loans. Currently, taxpayers who use 529 plan money for anything other than qualified education expenses are subject to a 10% federal tax penalty. In addition, any distribution of earnings is considered taxable income, which could drive the saver’s tax liability even higher.

The bill could be a boon for families who may have leftover 529 plan money and want to avoid a tax penalty for making non-qualified distributions. Currently, the Internal Revenue Service allows for these accounts to be transferred from one beneficiary to another, but if there are no other students in a family that can use the money, the account owner must either leave the fund unused or accept the tax liability.

One item that the bill does not address is how distributions from 529 plans to pay student loans would be treated in terms of the student loan interest deduction. The tax code prohibits double-dipping when it comes to claiming multiple credits or deductions for the same education expenses in a single year. If the bill becomes law, there may be a question about whether 529 plan owners would be able to use those tax-advantaged funds to pay student loans and still claim a deduction for the interest paid.

H.R. 529 is still working its way through Congress, and it’s final form if it becomes law is not yet known. In the meantime, parents can continue to save money in 529 accounts on behalf of qualifying beneficiaries. For 2017, married couples can contribute up to $28,000 per child to a 529 without triggering the federal gift tax.

Students with education debt remain limited to exploring existing avenues for managing their loans. Consolidation, refinancing or pursuing an income-based repayment plan are all options, but borrowers should consider each of them carefully. Student Loans: Real-Life Ways to Ditch Your Debt can help individuals to choose the best approach for now.

Will CRA finally get its makeover?

If the Market Tanks, Look for Help From These Stocks