The migration of money from stocks to safety assets could soon reach a tipping point, CNBC’s Jim Cramer said Tuesday.

Gold and U.S. government bond prices have risen as many investors worry that a recession is looming. These investment instruments might not be riskier than most think as those who bought at lower prices take profit and the number of buyers whittle down, according to chart analyst Carley Garner.

“For months, investors have been moving their money into safe-haven assets like treasury bonds and gold,” the “Mad Money” host said. “But they’ve now run up dramatically and the charts, as interpreted by the always-astute Carley Garner, suggest that it’s time for both bond prices and gold prices to come down — or perhaps come down hard.”

Looking at a chart of 10-year Treasury futures over the past five years, it shows the bond price has plummeted after August, he explained. 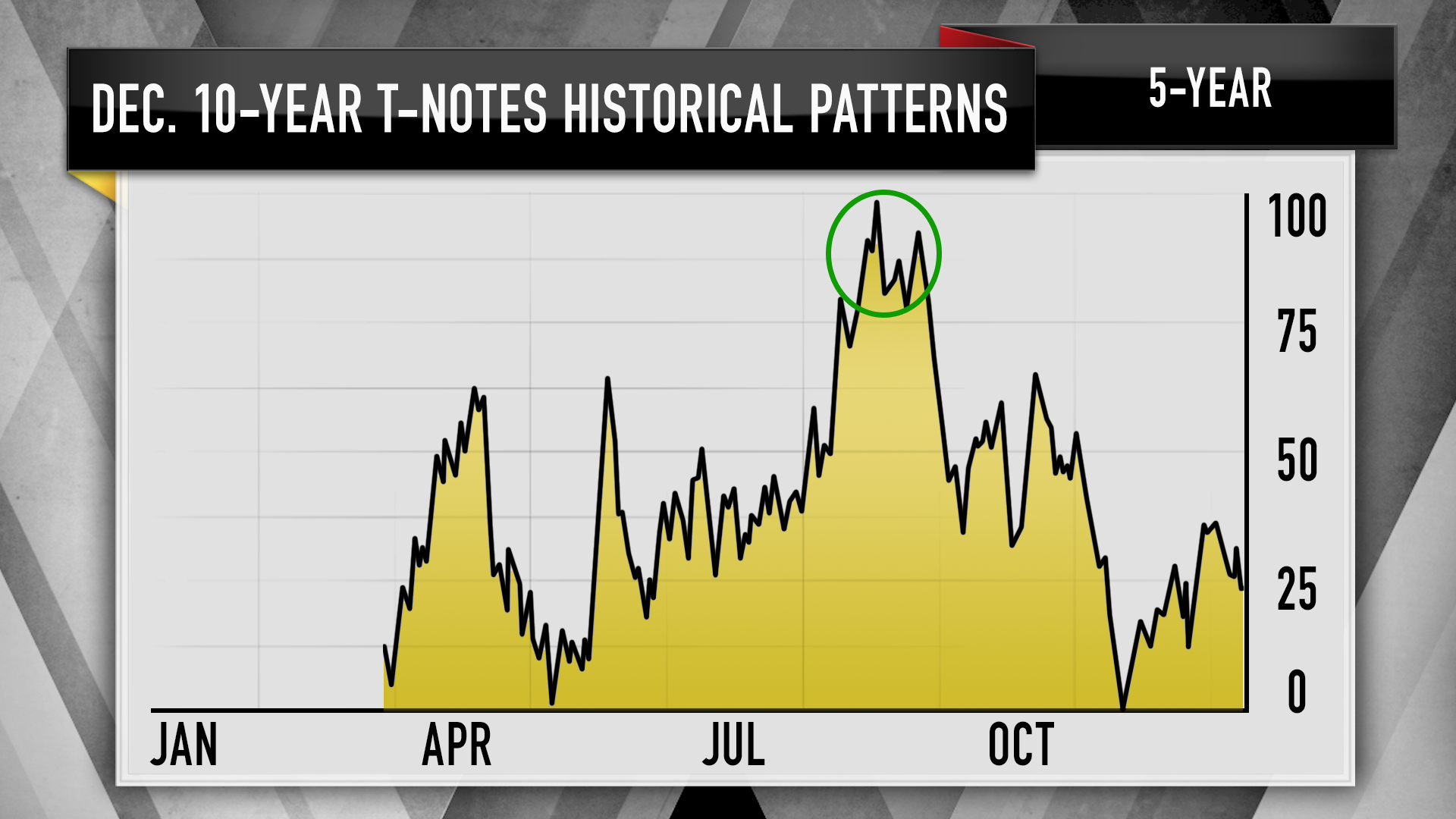 “Sure enough, that’s exactly what we’ve been starting to see over the past week,” Cramer said. “It has a lot to do with the rotation” in the market.

The rush to gold could be running out of steam, as well, the host added. The price of the precious metal has risen nearly 17% to less than $1,500 in the past four months.

The monthly chart of gold futures shows that the price tag was somewhat dormant years prior to those gains. 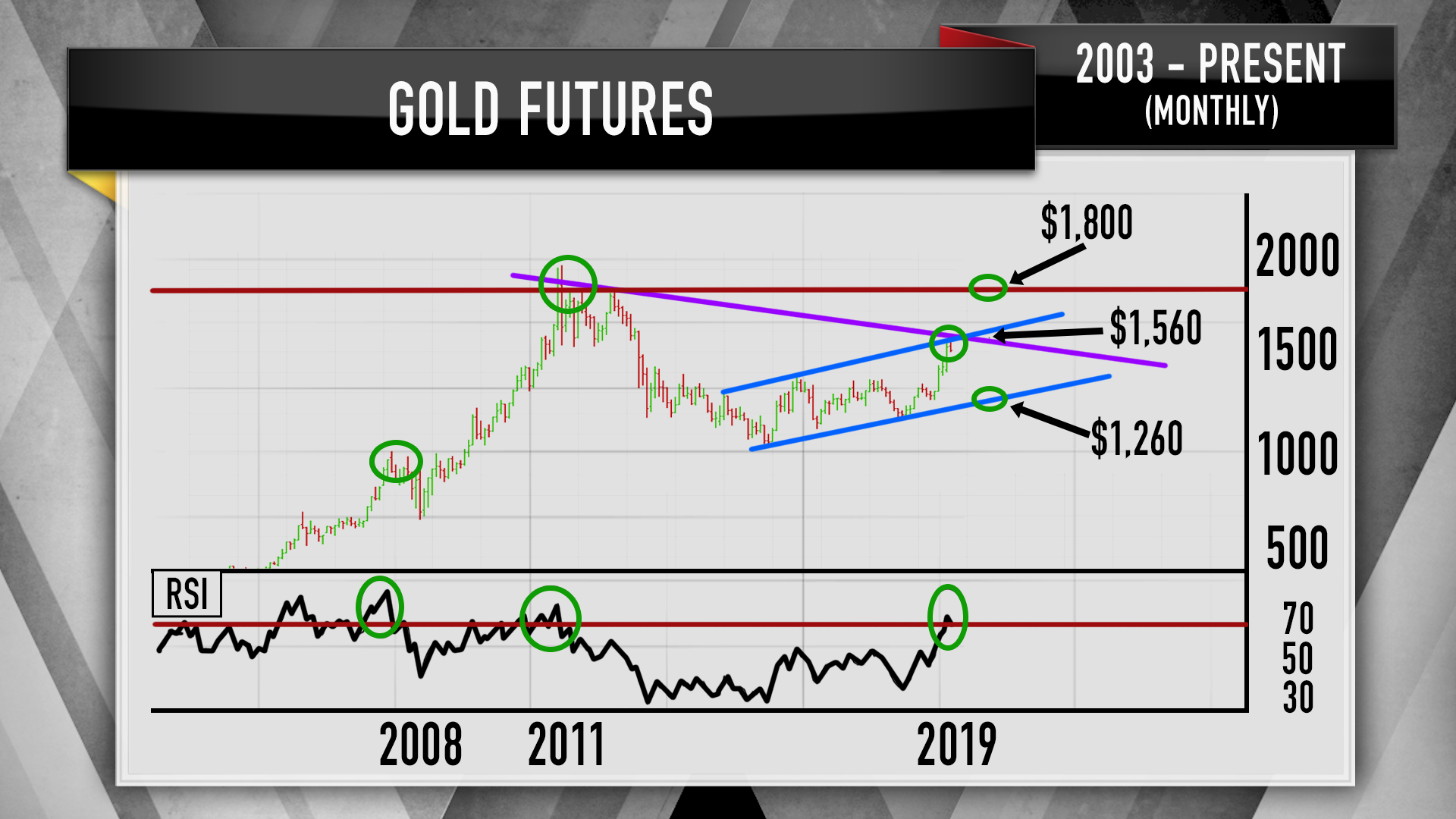 Garner thinks there is a ceiling of resistance at $1,560 and, if that turns out to be true, prices could trickle down toward a floor of support of $1,260, Cramer explained. She based her reasoning on the Relative Strength Index.

“This key indicator has broken out above 70 for the first time since the financial crisis, suggesting that gold has gotten way overbought, meaning it’s come up too far, too fast,” Cramer said. “Garner points out that, in most markets, reaching overbought levels is usually the beginning of the end for a rally.”

If the economy is truly on the road to recession in the near future, however, Garner concedes that gold prices could rise above $1,800.

WATCH: Cramer dives into the chart action of gold and bond prices

Equity indexes can be similar, but only to a point

10 Ways to Make Money Online You May Not Have Thought...

Does a High Price-to-Book Ratio Correlate to ROE?

What 2018 has in store for the markets

Is it better to call when booking complicated reward travel?