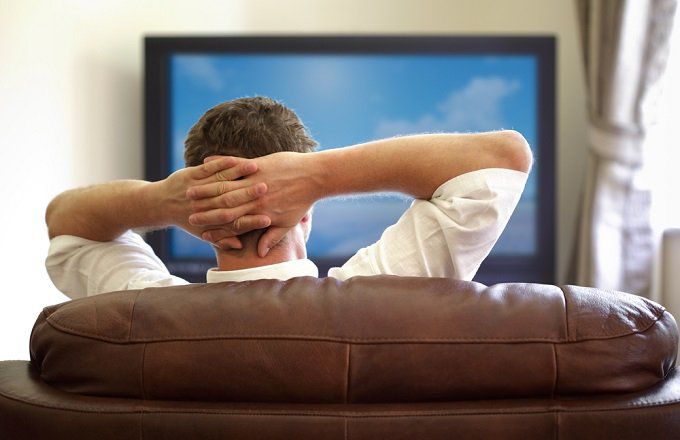 Those interested in ditching their cable TV may wish to consider Sling TV, a service that streams TV shows from the Internet. Unlike other services, such as Netflix or Hulu, Sling TV is strictly live, where users receive each channel as it’s playing in real-time—just as they would with traditional cable or satellite TV hookups.

Sling TV doesn’t require ownership of a television, with a clunky cable box sitting on top of it. Rather, viewers can use practically any Internet-connected device, including iOS and Android devices, Xbox Ones, Roku boxes, and Windows-based devices. Consumers simply download the app, then they sign up to instantly receive a core lineup of 23 Sling channels. Users may access an array of about 65 additional channels, with add-on packages.

How Much Does It Cost?

The basic service starts at $20 per month. There are no contracts or set-up fees, and cancelation is easy. The 23 channels on the basic plan include favorites like ESPN, AMC, the Food Network, A&E, the History Channel, TNT, HGTV, and CNN. If these mainstays aren’t enough, additional channel bundles are available, for $5 per month each.

These extra packages center on themes such as sports, news, children’s programming, Hollywood, lifestyle, plus a host of Spanish offerings. Specifically, the sports package adds nine channels, the kids’ package adds five, and the World News package adds seven. Users may also pay an extra $15 per month for HBO, and another $10 for Cinemax. All of the packages can be examined online, but they may not be purchased, until subscribers first sign up for the basic 23-channel lineup.

Sling TV service does not offer local channels. Of the four big networks (NBC, CBS, ABC, and Fox) only ABC is available, as part of the Broadcast Extra package.

Whether or not Sling TV is cost-effective largely depends on the perspective of each consumer. But by any measure, the $20 base package is affordable, compared to most basic cable packages.

However, the costs of adding extra packages can mount quickly. For example, those looking to access all of the English-speaking channels would need to pay an extra $55, bringing the total monthly bill to $75, for a total of 51 channels. Meanwhile, the average cable bill is about $99 per month.

Both cable consumers and Sling TV consumers encounter the same frustration of invariably paying for packages containing channels they’ll never watch. Even Sling’s core line-up contains obscure channels such as Polaris, Maker, Freeform, and Galavision, which few consumers have even heard of.

There’s no doubt that Sling TV is a great deal for those who can resist the temptation to add extra packages. Many Sling TV users pair this service with other streaming providers such as Hulu, CBS All Access, and Netflix to round out their viewing options.

Telkom Indonesia Calls Up 5.5% Sales Growth Based on 6% Fewer...

She Dropped Out of High School. Now She’s President of the...

DJIA cross-sectional volatility rises in Q4 as returns fan out