An analysis by the Center on Budget and Policy Priorities (CBPP) confirmed the programs’ importance in a 2016 report. The CBPP estimates that the mere existence of Social Security keeps senior poverty rates below 9%, compared with above 40% if Social Security weren’t around. That means approximately 22 million Americans are kept out of poverty.

But this pivotal program’s foundation is beginning to crumble. The latest annual report from the Social Security Board of Trustees projects that Social Security’s Trust will begin paying out more in benefits than it generates in revenue by 2022. Just 12 years later, in 2034, the nearly $3 trillion in asset reserves is expected to be completely exhausted. Should this excess cash be entirely used up, Social Security benefits could be cut across the board by up to 23% in order to preserve payouts through the year 2091. That’s a grim forecast for America’s most important and heavily leaned-upon program.

So, what’s actually wrong with Social Security? It boils down to five issues.

1. The ongoing retirement of baby boomers

We can’t fault baby boomers for when they were born, but those folks who are part of the boomer generation (born 1946 through 1964) are certainly creating a world of problems for Social Security.

We’re currently seeing more than 10,000 boomers retire per day on average, which is expected to weigh on the worker-to-beneficiary ratio over the next two decades. Since payroll taxes from working Americans provides the bulk of revenue to cover Social Security disbursements (87% in 2016), a lower worker-to-beneficiary ratio implies that there simply won’t be enough new workers, or revenue, to fill the void left by the boomer exodus out of the labor force. 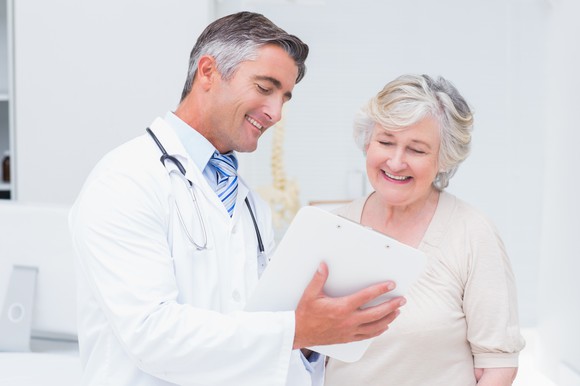 A second issue, which is actually great news, is that we’re living longer than ever. Improvements in medical care access, pharmaceutical progress, and healthcare education has lifted the average life expectancy of Americans by nine years since 1960.

Increased longevity, however, isn’t great news for Social Security. When originally signed into law in 1935, Social Security was expected to provide a financial foundation for low-income retired workers for a few years after they hung up their work coats for good. Today, according to the Social Security Administration, the average 65-year-old will live another 20 years. Increased longevity has allowed seniors the opportunity to receive a Social Security payment for an extended period of time, further pressuring the program.

To build on the point of increased longevity described above, the well-to-do have no financial constraints when it comes to accessing medical care. In other words, price isn’t a barrier, which allows wealthier folks access to preventative care and medicines. This isn’t always the case with low-income workers, some of which had been shut out of the healthcare system before the implementation of the Affordable Care Act. With wealthier individuals living notably longer than lower-income retirees, it allows those with an already higher monthly payment to collect that payout for an extended period of time. 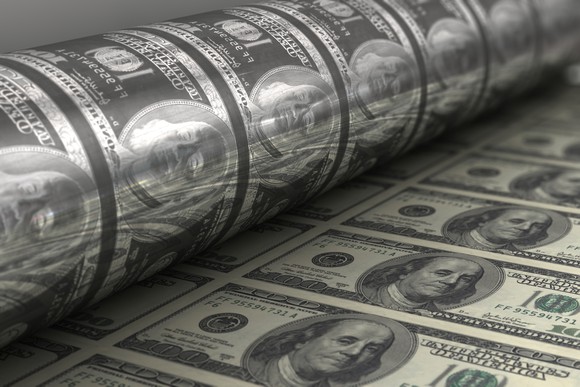 4. An extended period of monetary easing

The Federal Reserve has also played a role in Social Security’s seemingly imminent downfall. As a result of a struggling economy, the U.S. central bank slashed its federal funds target rate to the lowest levels on record (0% to 0.25%) in December 2008 and proceeded to keep them there for seven years. While these rates that directly influence interest rates are great for businesses looking to borrow, they’re terrible news for savers.

You see, Social Security invests its excess cash , which currently sits at close to $2.9 trillion, in special-issue bonds and, to a lesser extent, certificates of indebtedness. These bonds and certificates of indebtedness are intricately tied to current yields. Since the Fed kept rates historically low, the yields on newly issued bonds for the trust fell for years. In short, the program has been earning substantially less in annual interest income than it could have been had the Fed’s monetary policy not been so dovish.

5. Congress’ inability to get virtually anything done

Lastly, we can blame Congress for getting virtually nothing done to fix these problems. To start with, it’s been 34 years since any major overhaul of Social Security was passed in Congress. Yes, there are have been some minor changes to the retirement earnings test and the taxation of Social Security benefits passed since 1983, but nothing on the order of the sweeping overhaul the Reagan administration passed to address a much smaller actuarial deficit than the program is dealing with now.

In addition, solutions to resolve Social Security’s $12.5 trillion budget deficit exist with both parties. The Democrats want to increase taxation on the wealthy by removing the maximum taxable earnings cap associated with the payroll tax. Meanwhile, Republicans would prefer to gradually increase the full retirement age to 68, 69, or 70 (it’ll cap out at age 67 in 2022) to counteract increased longevity. Since both of these ideas work to fix Social Security , neither Democrats nor the GOP are willing to back down from their core view and find a middle ground with the other party. 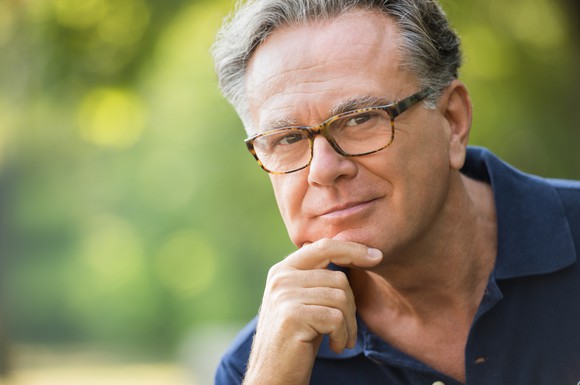 But for all of Social Security’s woes, there is a silver lining: The program can’t go bankrupt.

As noted, 87% of Social Security’s revenue in 2016 came from payroll taxes on working Americans. As long as people keep working, and Congress doesn’t change the primary funding vehicle of the program, payroll taxes will continue to be collecting for the program on earned income between $0.01 and $127,200 (as of 2017). In fact, payroll tax revenue will grow even more important in the years to come as the interest earned on Social Security’s excess cash begins to dwindle after 2022.

It should be pointed out, though, that just because Social Security can’t go bankrupt, it doesn’t mean the current payout schedule is sustainable. Unless Congress finds a new way to generate more revenue, there’s a good chance that benefits for retirees could be cut within the next two decades to preserve long-term payouts.

In short, yes, Social Security will be there when you retire. However, it’ll probably look a whole lot different than it did during your parents’ or grandparents’ generation.

IPhone addiction may be a virtue, not a vice for investors

How Much Would Bonds Need to Rally to Suggest a Broader...