U.S. Treasury bond yields have been on a tear this year, and with the Federal Reserve on track to continue raising short-term interest rates, it looks like the trend will continue. But when bond yields rise, prices fall, which has investors worried. “The conventional wisdom on both Wall Street and Main Street is that U.S. Treasuries are one of the worst possible asset classes to own right now,” said CNBC’s Jim Cramer.

However, Cramer thinks that investors shouldn’t be too quick to follow the crowd. The “Mad Money” host enlisted the help of technician Carley Garner, co-founder of DeCarley Trading and author of “Higher Probability Commodity Trading,” to reassess the state of the bond market. Garner believes that “the bears in the Treasury complex have gotten overconfident,” said Cramer.

Taking a look at the weekly chart of the 10-year U.S. Treasury futures, Garner’s analysis shows that large speculators, who are professional money managers, are betting against Treasury prices at never-before-seen levels. 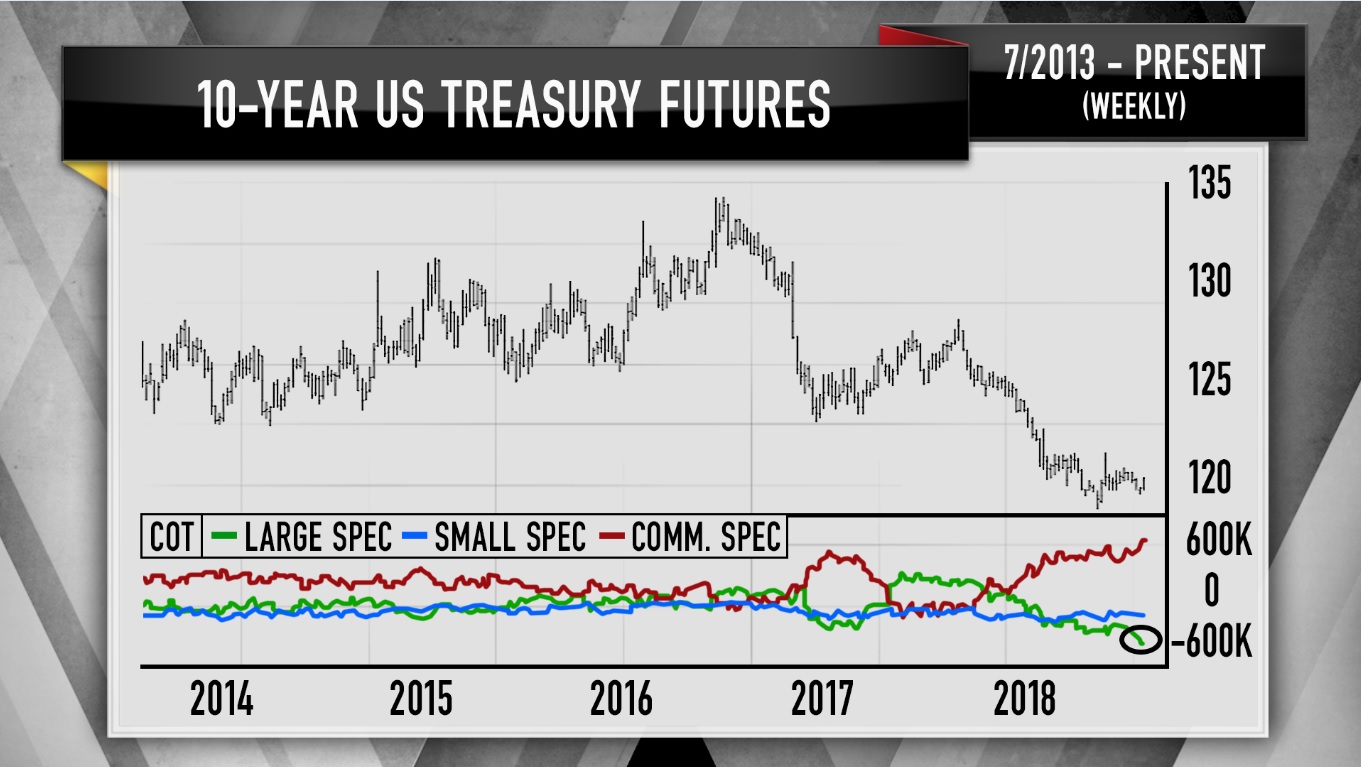 Garner “thinks this trade has gotten overcrowded,” Cramer said. She believes that prices are poised to rise once all of these short sellers buy back Treasury bonds to close their positions.

Looking at the seasonal price patterns of the 10-year Treasury bond, the charts show that prices tend to rise in the second half of the year. This trend is particularly reliable according to Garner’s analysis, with the biggest rally occurring from July through early October. 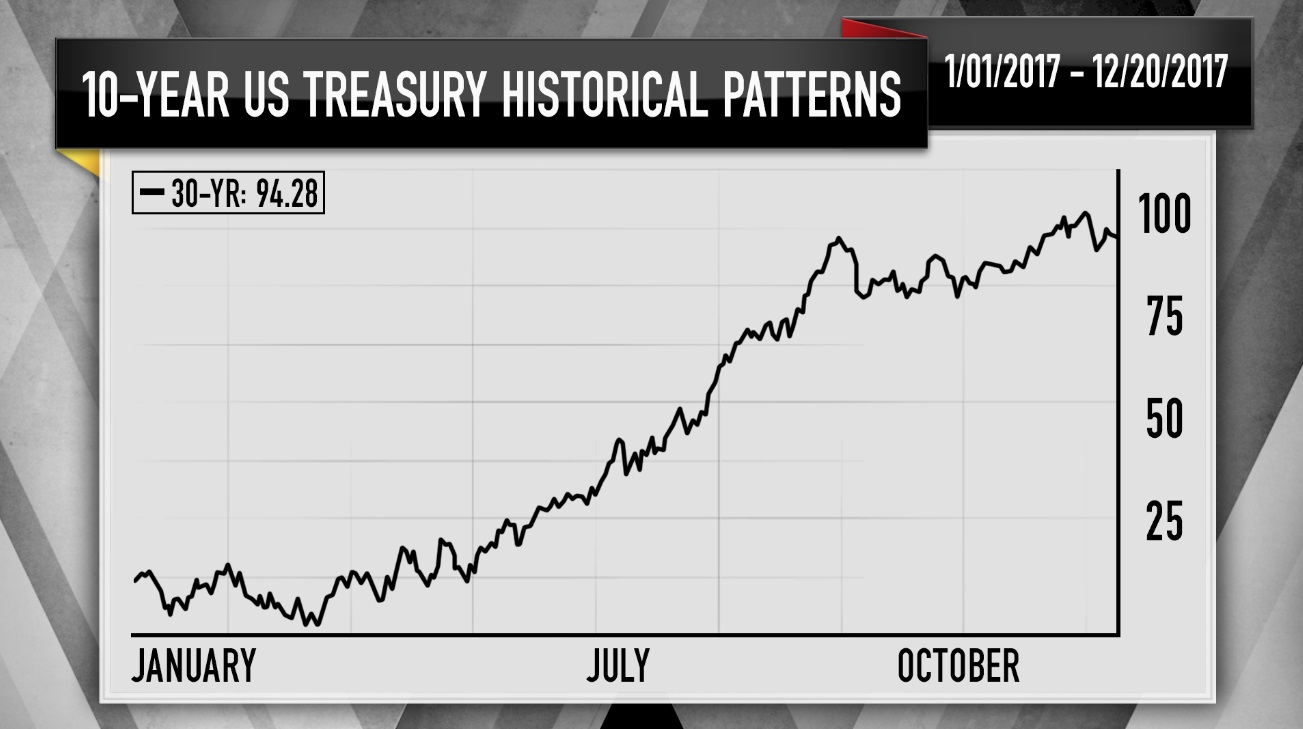 “Garner thinks the rally could be particularly pronounced this year given that Treasury prices are pretty depressed,” the “Mad Money” host said.

Cramer’s bottom line? The markets aren’t always what they seem. “Don’t just assume that our long-term interest rates are destined to head lower immediately,” he said. “The charts suggest that U.S. Treasury prices could actually have some upside here.”

A Bed-Stuy reporter shines a light on Central Brooklyn

10% of Stocks Near Highs Shows Bull Rally Will Avoid Meltdown

The Ins and Outs of Selling Options

How Many Members Did Netflix Add in Q1?

How Online Marketplaces Are Changing the Face of Entrepreneurship