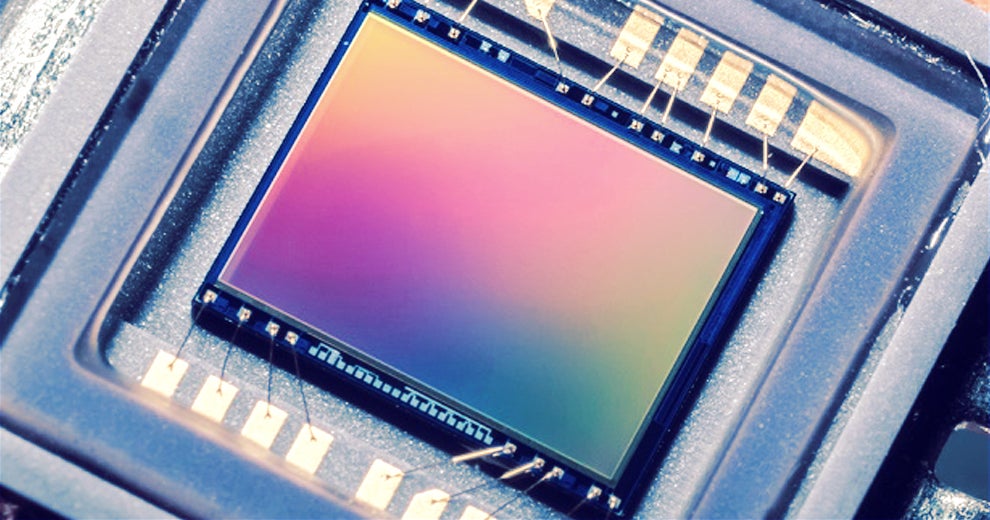 Another team of analysts on the Street is out with a downbeat note on the chip industry, forecasting weakness in business activity moving into next year, as outlined by CNBC.

In September, Raymond James downgraded shares of several semi stocks including Analog Devices and Intel, citing the latter’s delay of its next-generation 10-nanometer chip processing technology. Intel bears have continued to cite the heightened competitive threat from Advanced Micro Devices Inc. (AMD), which is slated to release its faster, more efficient 7-nanometer chip processing technology in 2019. As for the chip industry at large, Raymond James cited the beginning of a “cyclical downturn.”

Analyst Chris Caso wrote on Monday that while “it’s too early to call a bottom, despite what’s now widespread bearish sentiment among investors” his team is still “cutting estimates across much of the space.”

He noted that since the investment firm downgraded the group earlier this year, “stock prices have fallen sharply, the volume of negativity from the Street has increased markedly, and we believe most investors now expect some degree of estimate cuts.”

In order for semis to bottom, Caso suggests that chip companies will have to admit to deteriorating business conditions. He indicated that clients should look out for positive stock price movement on negative announcements, which should signal that a bottom is near.

The analyst expects semiconductor companies to announce bad news themselves quite quickly, and “wouldn’t be surprised to be buying semis again in the November-March time frame.”

“The best indicator that weakness is dialed into stocks is when stocks stop going down on bad news,” added Caso.

Apple downgraded by HSBC to sell rating on concern about new...