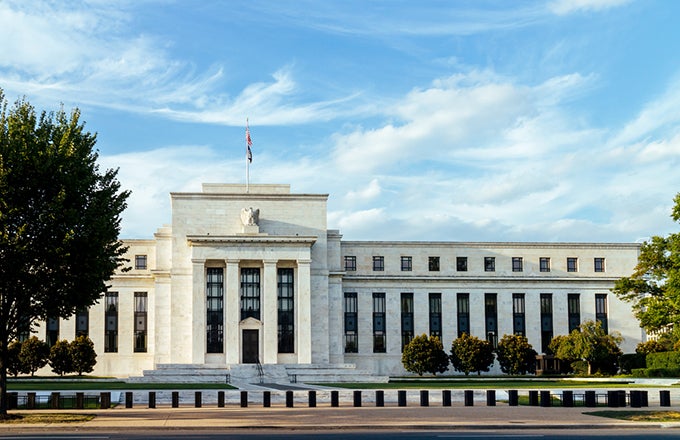 With the U.S. economy in recovery, investors and analysts have been predicting an interest rate hike for a few years. The more the Federal Reserve hikes rates, the better news for municipal bond investors.

Municipal bonds, long touted as one of the safest, most tax-efficient debt investments available, were hit hard in the wake of the 2008 financial crisis. They were considered a low-yielding investment for many years: however, no one seems to be discussing the benefits of investing in bonds after interest rates rise.

One of the most important concepts to understand when investing in bonds of any type is the effect of interest rate changes on bond prices. Because bonds are issued with interest rates, called coupon rates, based on the current federal funds rate, changes to interest rates initiated by the Federal Reserve can cause the values of existing bonds to increase or decrease.

For example, if a current bond is issued with a coupon rate of 4%, the value of the bond automatically decreases if interest rates rise and a new bond with identical terms is issued with a 6% coupon. This reduction in market value occurs to compensate investors for purchasing a bond with lower interest payments than newly issued bonds. Conversely, if interest rates decline and new bonds were issued with 2% rates, the market value of the original bond increases.

Typically, longer-term bonds carry higher coupon rates than short-term bonds because the default and interest rate risk inherent in all bond investments increases with time. This simply means the longer you hold a bond, the more risk there is of interest rate changes rendering your bond less valuable or the issuing entity defaulting on its obligations, leaving the bond unpaid. However, if you invest in highly rated municipal bonds and do not need to access your investment funds for several years, long-term bonds can be a very lucrative investment when purchased at the right time.

Review: Crypto Is a Surprisingly Fun Movie About Compliance

Uber’s eye-popping valuation worth more than Nvidia and PayPal

Where Did the Bull and Bear Market Get Their Names?