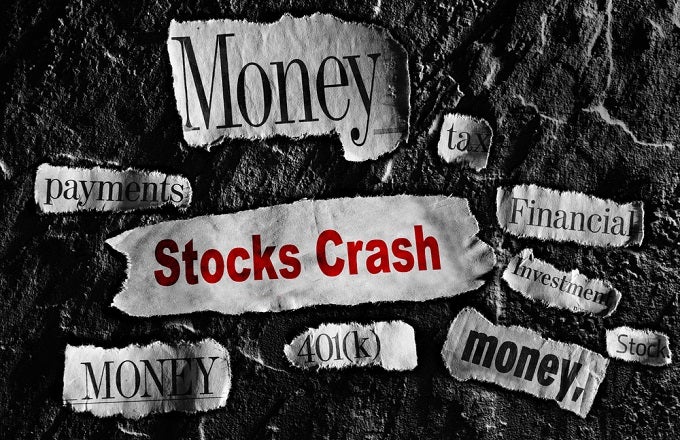 The Bank of Japan (BOJ) keeps trying to print Japan back to economic prosperity, and it is not letting 25 years of failed stimulus policies get in its way. Negative interest rates were announced by the BOJ in January 2016 as the latest iteration in monetary experimentation. Six months later, the Japanese economy showed no growth and its bond market was a mess. Conditions have deteriorated so far that the Bank of Tokyo-Mitsubishi UFJ Ltd., Japan’s largest private bank, announced in June 2016 that it wanted to leave the Japanese bond markets because BOJ interventions had made them unstable.

While these economic woes present major problems for prime minister Shinzo Abe and BOJ governor Haruhiko Kuroda, they can serve as a cautionary tale for the rest of the world. Wherever they have been tried, chronically low interest rates and huge monetary expansions have failed to promote real economic growth. Quantitative easing (QE) did not achieve its stated objectives in the United States or in the European Union (EU), and chronic low interest rates have been unable to revive Japan’s once-thriving economy.

There are two reasons why central banks impose artificially low interest rates. The first reason is to encourage borrowing, spending and investment. Modern central banks operate under the assumption that savings are pernicious unless they immediately translate into new business investment. When interest rates drop near zero, the central bank wants the public to take your money out of savings accounts and either spend it or invest it. This is based on the circular flow of income model and the paradox of thrift. Negative interest rate policy (NIRP) is a last-ditch attempt to generate spending, investment and modest inflation.

No country has proven less effective with low interest rate policies or high national debt than Japan. By the time the BOJ announced its NIRP, the Japanese government’s rate was well over 200% of gross domestic product (GDP). Japan’s debt woes began in the early 1990s, after Japanese real estate and stock market bubbles burst and caused a steep recession. Over the next decade, the BOJ cut interest rates from 6% to 0.25%, and the Japanese government tried nine separate fiscal stimulus packages. The BOJ deployed its first quantitative easing in 1997, another round between 2001 and 2004, and quantitative and qualitative monetary easing (QQE) in 2013. Despite these efforts, Japan has had almost no economic growth over the past 25 years.

Why Negative Interest Rates Do Not Work

The Bank of Japan is not alone. Central banks have tried negative rates on reserve deposits in Sweden, Switzerland, Denmark and the EU. As of July 2016, none had measurably improved economic performance. It seems that monetary authorities may be out of ammunition.

Globally, there is more than $8 trillion in government bonds trading at negative rates. While this is great news for indebted governments, it does little to make businesses more productive or to help low-income households afford more goods and services. Super-low interest rates do not improve the capital stock or improve education and training for labor. Negative interest rates might incentivize banks to withdraw reserve deposits, but they do not create any more creditworthy borrowers or attractive business investments. Japan’s NIRP certainly did not make asset markets more rational. By May 2016, the BOJ was a top 10 shareholder in 90% of the stocks listed on the Nikkei 225.

There appears to be a disconnect between standard macroeconomic theory by which borrowers, investors and business managers react fluidly to monetary policy and the real world. The historical record does not kindly reflect governments and banks that have tried to print and manipulate money into prosperity. This may be because currency, as a commodity, does not generate an increased standard of living. Only more and better goods and services can do this, and it should be clear that circulating more bills is not the best way to make more or better things.

Should I Get a Credit Card?

Negative bets against gold surge, could be tipping point

3 Simple Reasons NOT to Buy the Bitcoin Dip – CCN...

ZeroEdge.Bet Casino Launched Its Pre-ICO and Offers 79% Discount for a...

Mortgage Rates Back Near Recent Highs

Quick move higher in interest rates could be warning for 2018

7 Ways VR Is Changing How We Work