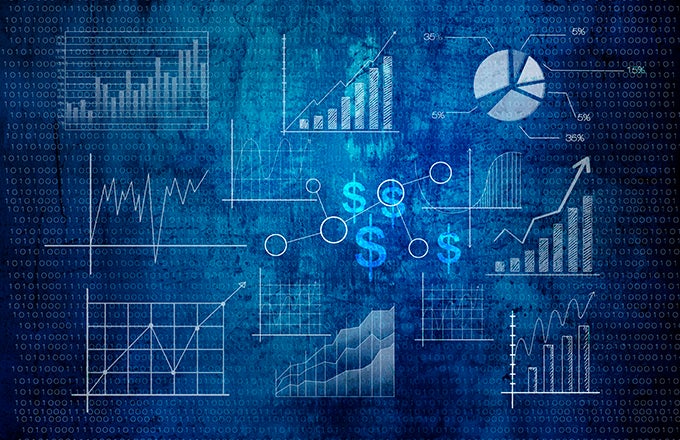 For most non-profit organizations, such as colleges and universities, religious orders and museums, the establishment of an endowment fund is critical for generating a source of ongoing funding from the dividends, interest and capital gains generated by the fund’s assets. Typically, endowment payouts, because of the attachment to non-profit organizations, are not subjected to taxation. However, potential taxation still exists, depending on who is receiving the funding and what it is used for.

An endowment is a donation, generally meaning a financial asset that is gifted to a non-profit group or organization. The donation is composed of investment funds, cash, or other property and assets. An endowment may, but does not always, have a designated use per donor request. In general, the endowment is designed to maintain the principal, using accrued dividends or capital gains to fund charitable operations.

The endowment fund is a pooling of endowments and donations that a non-profit venture or organization establishes for a specific or broader purpose, making regular withdrawals of returns from invested capital. The donations contributed to the endowment fund are tax-deductible for the individuals or companies offering the donation.

When the donated endowment accrues dividends, capital gains and interest on the underlying assets, the resulting earned income may be taxable. However, this depends almost entirely on the nature of the non-profit organization or institution that controls the endowment fund. In most cases, an endowment is a legal entity, such as a trust or corporation, entirely separate from the non-profit group that receives the benefit. If the benefiting party is a tax-exempt organization, the endowment qualifies for tax-exempt status, in which case any accrued earnings are not taxed.

Most endowments are laden with provisions that obligate managers to conduct yearly payouts, up to a designated payout ceiling, and to reinvest any surplus, thereby increasing the endowment’s principal. While the accrued earnings of the endowment are usually tax-free, payouts may be taxable, depending on the recipient. For example, an operating endowment that funds non-profit institutions can offer tax-free payouts because the receiving institution is exempted from income-tax payments. On the other hand, if the endowment provides a payout that supplements the operating budget of a for-profit business, the business is required to treat the payout as taxable income.

Endowed Position Salary and Other Payouts

Endowments are often utilized to guarantee salary and benefits payments, such as those for professors or fellows of a university or college. The endowment pays the department to which the professor is attached, but is not considered the professor’s employer. However, as an employee of the institution, the professor is required to pay tax on his or her income and benefits, despite the fact that the endowment payout to the non-profit institution is free from taxation.

Funding made available by an endowment may be passed, though not directly, into the hands of an individual at some point. For example, assume that an endowment funds a scholarship that covers the cost of a student’s tuition, or that an operational endowment covers the total dollar amount of services or assistance that a charity gives to an individual. These payouts or funds are subject to tax, based on applicable laws of the state in which the endowment or the business is located or operates. Scholarships and fellowships are tax-free only to the extent that specified guidelines are met and educational expenses are qualified. In regard to the benefits of a charity, the recipient is spared from paying any taxes.

In the United States, the Committee on Ways and Means is responsible for establishing the rules and regulations that govern taxation, tariffs and other means of raising revenue. Because taxes are such a major source of revenue for the country, the Committee has consistently revoked many institutions’ non-profit status and has frequently proposed revisions of the tax treatment for endowments.

The Number of Crypto Exchanges Offering Margin Has Multiplied

MBS Day Ahead: Brexit Strikes Back

When Is Considered a Good Expense Ratio?