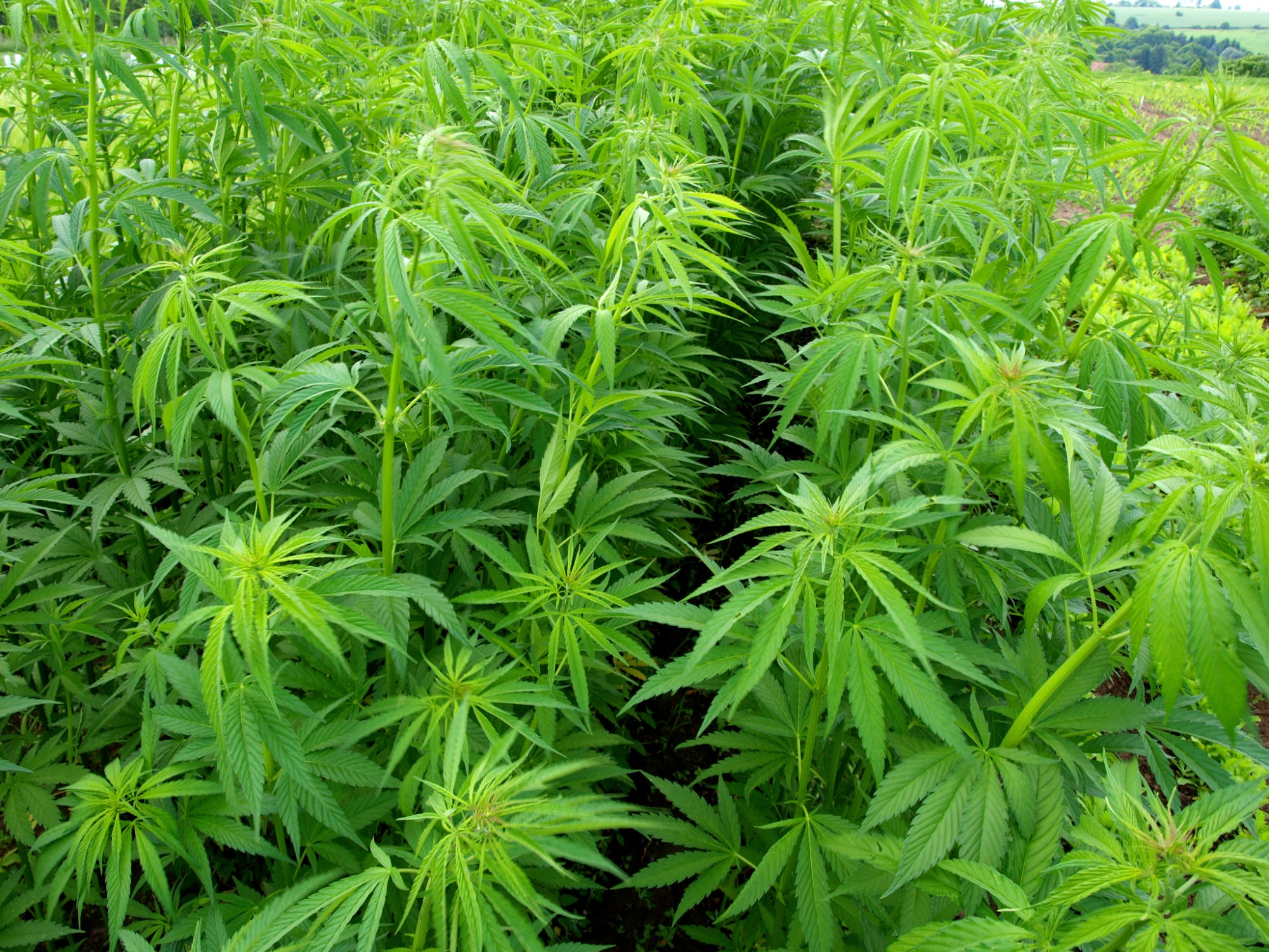 Aurora Cannabis Inc. (ACB) has confirmed that its shares will begin trading on the New York Stock Exchange (NYSE) Oct. 23.

The Edmonton, Canada-based company, referred to in some circles as the Berkshire Hathaway Inc. (BRK.B) of cannabis because of its successful track record investing in other firms, said its shares will trade under the ticker “ACB,” the same symbol it uses in its separate Toronto Stock Exchange listing.

“Our NYSE listing represents another important milestone that reflects our commitment to all stakeholders as we continue advancing domestic and international growth initiatives, which includes expanding our base of global institutional and retail investors,” said Terry Booth, CEO of Aurora, in a press release.

Aurora, the third biggest cannabis stock behind Canopy and Tilray, is already well known to investors. Aside from being a major beneficiary of Canada ‘s recent legalization of recreational cannabis, the company has also benefited from unconfirmed reports that beverage giant Coca-Cola Co. (KO) wants to develop weed-infused beverages with it.

This positive publicity has helped to shine a light on Aurora’s business ventures. Going by the nickname “the Berkshire Hathaway of pot” certainly won’t do it any harm as it prepares to list on the world’s largest stock exchange.

Aurora tripled its revenues in the final quarter of its fiscal year and registered a sharp uptick in profits, thanks mainly to its various stakes in other marijuana producers. As of Sep. 21, the company invested more than $700 million Canadian dollars in public companies in the sector, reported MarketWatch, including the likes of The Green Organic Dutchman Holdings Ltd (TGOD), Hempco Food and Fiber Inc. (HEMP), CTT Pharmaceuticals Holdings Inc. (CTTH) and Choom Holdings Inc. (CHOOF).

These triumphs, coupled with speculation linking it with beverage giants, could see Aurora generate plenty of interest when its shares list on the NYSE. Until now, many U.S. investors have been put off buying the stock because the only way to do so is through over-the-counter-markets, which don’t have to comply with Securities and Exchange Commission requirements.

Once that barrier is removed, inflows could surge both from regular U.S. stock pickers and the many mutual funds and exchange-traded funds that only hold positions in companies trading on U.S. exchanges.

How to Manage Stress, Anxiety and Burnout

Bitcoin is Still in the Middle of a Bear Market

Ocwen should regain pretax profitability by the third quarter

Why the Feared Google-Facebook Duopoly Will Grow Faster Than Expected