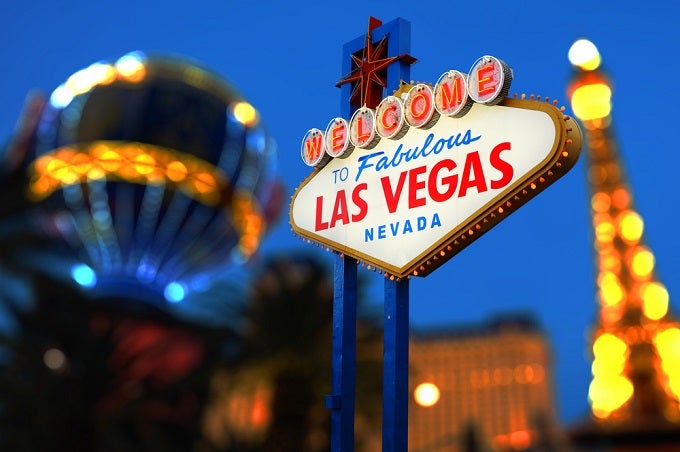 Billionaires Warren Buffett and Sheldon Adelson are battling it out to decide who controls the energy supply that powers the state of Nevada and the bright lights of its casinos in Las Vegas.

Billionaires Buffett and Adelson, have poured millions of dollars into the Energy Choice Initiative, a proposed amendment to Nevada’s constitution that will appear on ballots next week, reported Bloomberg. Voters will be asked to decide whether the state should continue to get most of its electricity from NV Energy Inc. (NVE), a government regulated utility company owned by Buffett’s Berkshire Hathaway Inc. (BRK.B), or open up the business of powering Nevada to new competition.

Adelson, founder of the Las Vegas Sands Corp. (LVS), wants the state to deregulate the market because he believes it could save his casinos, big consumers of electricity, a lot of money and pave the way for more renewable energy sources.

To boost their respective campaigns, the pair have so far spent about $100 million, according to Bloomberg, surpassing the $91.6 million allocated to the state’s high profile U.S. Senate race and making it one of the most heavily financed political battles in the current U.S. election cycle.

“At the highest level, you have a couple billionaires slugging it out,” said David Damore, a professor of political science at the University of Nevada, Las Vegas, told Bloomberg. “It’s a very complicated issue, one that probably shouldn’t be handled at the ballot box, given how much uncertainty there is around it.”

Both sides have presented compelling arguments. The amendment’s opponents argue that freeing NV Energy from its monopoly is a risky experiment that could lead to blackouts, similar to what happened in California during the early 2000s, and higher energy prices. On the other hand, supporters, citing deregulation success stories, believe increased competition will make energy cheaper and boost the local job market.

In 2016, the Energy Choice Initiative passed with 72% of the vote. However, Nevada requires constitutional amendments to pass twice and it is not yet clear whether the amendment has garnered enough support to succeed in the final stage.

Polling from September shows the initiative trailing by 19 percentage points, with 16.4% of residents undecided.

Amazon is the name to own in MAGA basket of stocks,...