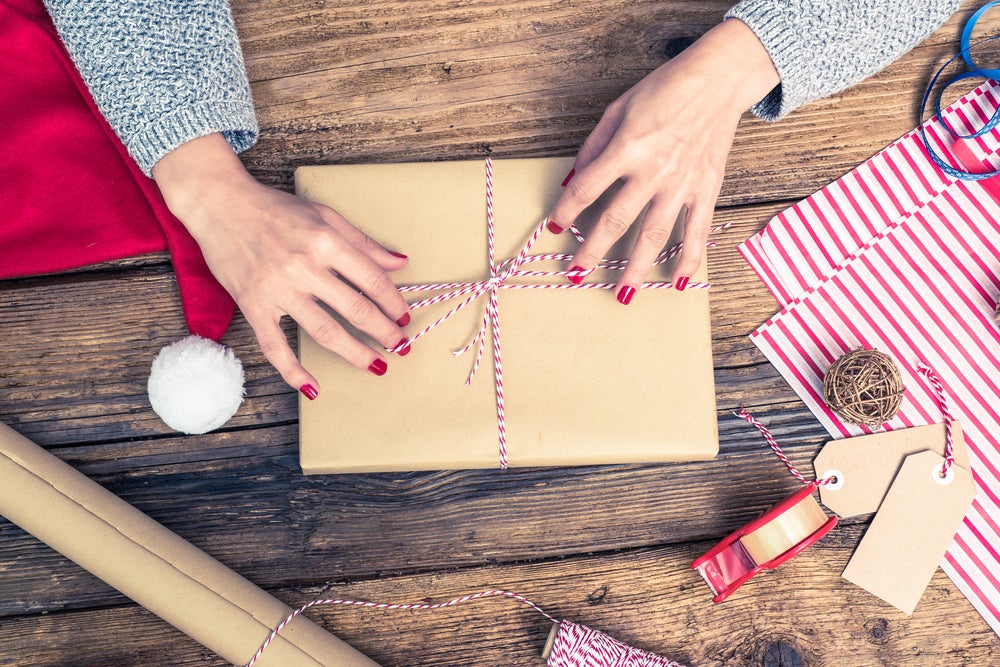 Not sure what to get someone for the holidays? How about giving the greatest gift of all, financial knowledge! It is truly a gift that keeps giving, with interest.

Here’s a list of some of the top finance books available that would make a great present.

Bad Blood: Secrets and Lies in a Silicon Valley Startup by John Carreyrou

While not a “How To” book for achieving personal wealth, this is high up on Amazon’s best-seller list going into 2019. It documents the too-good-to-be-true rise and subsequent collapse of Theranos, the multibillion-dollar Silicon-valley biotech startup. In 2014, the founder and CEO of Theranos, Elizabeth Holmes, was considered the female Steve Jobs described as “a brilliant Stanford dropout whose startup ‘unicorn’ promised to revolutionize the medical industry with a machine that would make blood testing significantly faster and easier.” The company, under Holmes’ leadership, was valued at $9 billion at its peak. But that was all to be quickly eradicated when the technology did not work, and the lies and deceit were revealed.

This book has been around for a while now, but it is quite possibly one of the best overviews on wealth building. It deals less with specific moneymaking strategies and more with the mindset that is necessary to achieve great wealth. Author, Robert Kiyosaki builds on his early life experience as a child of a well-educated, high income but perpetually broke father in comparison to the father of his best friend, who was poorly educated yet a multimillionaire.

Kiyosaki chronicles the differences in financial philosophy between his natural father and his wealthy model father, a.k.a., his rich dad. His poor dad worked for a living but never acquired a significant amount of wealth. His rich dad began accumulating money early in life and put it to work through income-producing investments. Over time, his rich dad multiplied his wealth many times while the poor dad remained a working individual for the rest of his life.

Kiyosaki followed the path of his rich dad and was able to retire comfortably at 47. The insights he shares in the book are priceless and well worth learning for anyone who aspires to be independently wealthy.

The New Buffettology by Mary Buffett and David Clark

The full title of the book is The New Buffettology: The Proven Techniques for Investing Successfully in Changing Markets That Have Made Warren Buffett the World’s Most Famous Investor – and that captures the essence of this book. Some investment gurus have had a flashes of genius for a few years, but Buffett’s investing career success spans decades, and his wisdom is timeless.

This book will show you how he has been able to build what he has, which is to create long-term wealth in the stock market through value investing. And in case you are wondering, author Mary Buffett is the former daughter-in-law of Warren Buffett.

The Intelligent Investor by Benjamin Graham

Amazon refers to this book at the “stock market bible.” This is a classic investment guide that has proven the timelessness of the wisdom it offers. Originally published in 1949, the text focuses on developing long-term investment strategies and avoiding significant errors. This is the so-called philosophy of “value investing” populated by the author, Benjamin Graham.

The book provides a historical perspective on investing and a comparison with current market conditions thanks to the commentary added in the new version. Get it for the historian in your life who likes collecting silver dollars.

The Millionaire Next Door by Thomas Stanley and William Danko

This remarkable book gives you a top-down view of how people become millionaires, and how they stay that way. While the movie version of a millionaire is a fast-talking, hard living living man who dresses up like a bat at night, this book shows the more common American millionaire experience.

Warning: this book is likely to change your entire view of who millionaires are, and how they got there.

Most are ordinary folks, who live surprisingly unremarkable lives. They are typically employed or self-employed in relatively ordinary businesses. The key to their success is living beneath their means, investing conservatively, and avoiding debt. It is not nearly as exciting as the TV version of the millionaire lifestyle, but it is the way that it often happens and is one of the strategies to becoming a millionaire.

Robins is one of the rock stars of investing, with sold out coaching classes, a store full of interactive lessons and many books, Robbins has turned smart investing into a religious experience. With his latest book, Robbins lays out for us how to become genius-level investors step by step. Referred to as a “playbook,” Robbins promises that this publication contains everything needed to start investing and become a power player in no time.

This is an outstanding book to give to the beginner investors in your life as Robbins exciting style will convince them that sometimes investing can have life or death stakes, and we all know that is when it is the most fun.

AgeProof: Living Longer Without Running Out of Money or Breaking a Hip by Jean Chatzky, Michael F. Roizen, with Ted Spiker

This is a practical guide to achieving health both physically and financially because, according to Amazon’s review, “All the money in the world doesn’t mean a thing if we can’t get out of bed. And the healthiest body in the world won’t stay that way if we’re frazzled with five figures worth of debt.”

Jean Chatzky, TODAY Show financial expert, and Dr. Michael Roizen, the Cleveland Clinic’s chief wellness officer explain how using the same principles that apply to maintaining a healthy body also apply to an investment portfolio. For example, just as we balance calories and exercise so should we not spend more than we earn. The authors provide ways to change behaviors that can lead to a longer, healthier and financially stable life.

What to Do After Maxing Out Your Roth IRA

LVMH Splashes Out on Luxury Hotels With $3.2B Belmond Deal

If I buy an engagement ring with a new card, will...

Dell near deal to swap out DVMT tracking shares: WSJ