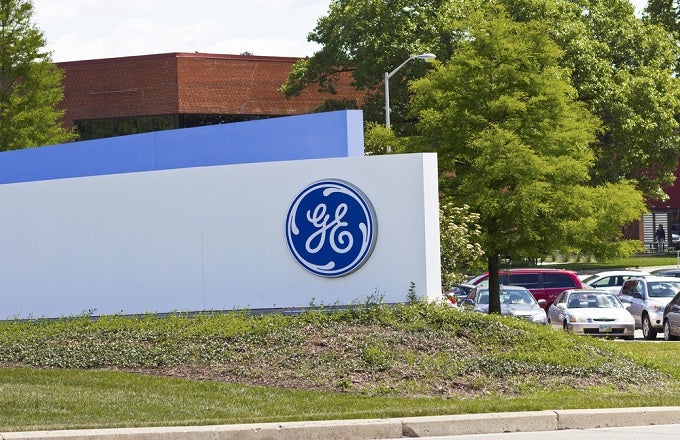 Shares of beaten-down industrial conglomerate General Electric Co. (GE) plunged 6.5% on Monday, dragging the stock down over 54% YTD to its lowest level in nearly a decade. The most recent sell-off in GE stock follows an interview with CEO Larry Culp on CNBC’s “Squawk on the Street,” in which he stated that he feels “urgency” to reduce the company’s leverage and will do so through asset sales.

Short-Term Pain Worth ‘Making Sure the Company Is Facing Forward’

GE, which is facing a myriad of issues including a struggling power business and a weakening balance sheet, was removed from the Dow Jones Industrial Average (DJIA) index earlier this year after over a century.

In Q3, wherein GE posted profits well below expectations, Culp made his first major move at the helm of the conglomerate and slashed GE’s quarterly dividend to a penny per share. While the decision should work to free up more cash for GE, it has led many on the Street to forecast tougher times for the Boston-based firm, which has already been largely abandoned by investors.

“When we announced on our earnings conference call that we were taking our dividend down to 4 cents a year, we didn’t do anything positive for our retail shareholder base and they have been exiting the stock, I think, as a result,” Culp told CNBC, adding that the short-term pain is worth “making sure the company is facing forward.”

Culp highlighted a few avenues by which GE can deleverage, including a possible IPO for its “tremendous” health care business, the sale of its transportation business and the upcoming exit of the Baker Hughes oilfield services business.

The CEO called aviation the “crown jewel” at GE, and noted that while there are “various options” for improving the segment, a sale of part or the entirety of the business is not high on the company’s priority list. While management “works hard with the power team,” GE does not yet have conviction “to offer up numbers” on how it will end the year, said Culp.

While GE’s liquidity issues are evident, the Culp highlighted the firm’s $20 billion of cash on hand from assets sales, adding that GE has used just $2 billion of “$40 billion of bank lines.”

GE has no plans for an equity raise, reiterated the CEO.

How do pay-as-you-go pension plans work?

Ready for your first airline card? Ask yourself these questions first

Malta Blockchain Regulations | Will Malta Be the First Blockchain Island?

Look At This Chart Before Assuming You Know What Matters

Make Money On Your Intellectual Property

Netflix goes negative for the year, giving up a 46% gain

Snap shares jump on upgrade ahead of earnings after the bell