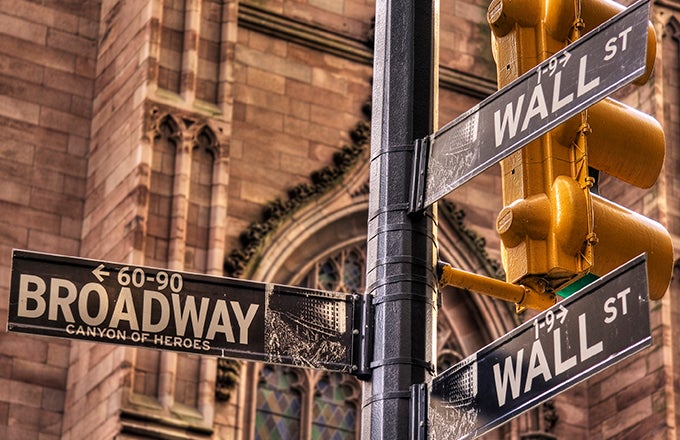 Investor excitement about the legal marijuana industry has reached outsized proportions. In recent months, and in particular after Canada’s move to legalize recreational pot use for adults in October of this year, the burgeoning industry seems to have taken off. Investors have poured money into a growing list of companies in an effort to get in on the ground floor of the new space.

Now, many of the marijuana industry’s leading companies have released financial reports, giving investors a first-look into how those investments fared. We’ll take a look at some of the figures from reports by prominent cannabis companies like Cronos Group (CRON), Tilray (TLRY), and Canopy Growth (CGC) to see if there’s a clear victor after this first batch of financials.

Before examining the financials, it’s worth noting that several of the top marijuana companies saw drastically different returns for earnings week. According to a report by the Motley Fool, Aurora Cannabis suffered a 12.2% loss during that week, while Canopy Growth lost 10% over the same period. By contrast, Cronos Group remained effectively stable and Tilray posted moderate gains of 1.4%.

The market’s reaction to financials is a good indicator of how top performers are doing. Across the board, all four of these companies saw significant revenue growth for the third quarter of the year. Aurora, in particular, was a standout: it claimed 260% top-line growth. Cronos nearly tripled its sales over Q3 of 2017. All of this is even more impressive when one considers that these figures didn’t include the full impact of Canada’s legalization, as that didn’t take effect until the last two weeks of the quarter. These companies also approached these figures differently. For instance, Canopy chose not to recognize the sales of legal cannabis products during the quarter ahead of the rollout. Other companies, by contrast, began distribution of legal marijuana soon enough that they included it in their reports for last quarter.

Some of the top companies chose to invest in scaling more heavily than others. Cronos and Tilray, for example, both took losses as a result of heavy spending in order to increase production and distribution capacities. While this may mean those companies had a (comparatively) lackluster quarter, they stand to benefit going forward. In the future, Cronos and Tilray may be better prepared to handle the increased demand following the Canadian legalization proceedings and their efforts could result in greater market share down the line.

Aurora Cannabis, on the other hand, saw an impressive profit for the quarter. However, much of those gains were from the company’s investments, rather than its growth and production business. Canopy’s significant losses may be attributable to the success of its share price, which led to higher stock compensation costs as well as fair-value adjustments which ended up diminishing the quarter’s income.

That’s all to say it’s difficult to pick a clear winner based on last quarter’s earnings. The industry has become well-enough established that several key players have emerged, but the real litmus test is the fourth quarter, now that Canada has legalized recreational marijuana. It’s likely that the different strategies these and other firms employed to prepare for that rollout will result in vastly different levels of success for the fourth quarter of the year. Considering that the industry is still growing and the dynamics of supply and demand are still very much in flux, it’s likely that the legal cannabis industry will undergo plenty more growing pains before cooling off. In the meantime, it’s anyone’s guess as to which of these companies will end up on top.

Most homeowners think a reverse mortgage is a last-resort option. Here’s...

How can I help my financially abused, disabled ex-husband repair his...

An Overview of Retirement Plan RMDs