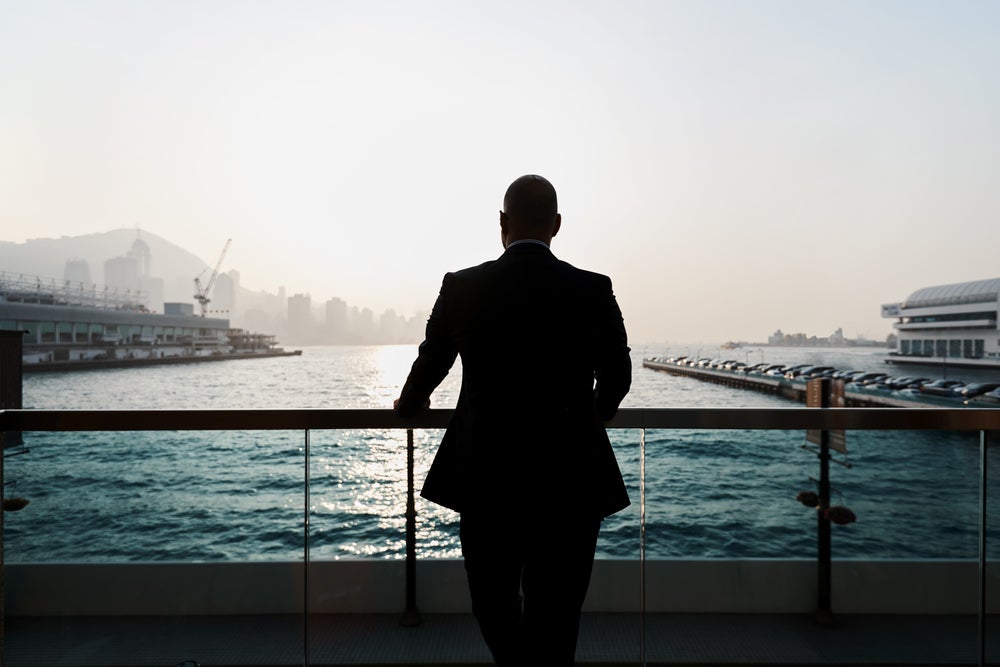 The average wealth per adult in the world is $63,100 according to Credit Suisse Research Institute’s Global Wealth Report 2018, which defines wealth as a sum of financial assets and non-financial assets, such as housing per household, net of debt.

The average wealth for the lowest rung of the global wealth ladder, dubbed by the report as the “bottom billion,” is surprisingly negative $1,079. The negative number signals that many people in the poorest countries are net debtors. Credit Suisse assesses the data quality for most of the low-income countries as “poor” or “very poor,” implying little confidence in the data.

Countries with Highest Wealth per Adult:

While the country comprises only about 0.1% of the world’s population, it accounts for almost 2.3% of the top 1% of global wealth. That makes the Swiss 11 times wealthier than the average world citizen.

The 10th largest economy by GDP according to the World Bank in 2017, Australia is home to nearly 3.2% of the world’s richest 1%, even though it represents just half a percent of the world’s population.

It makes sense that the largest economy in the world is also home to the most prosperous people, but a third-place ranking reflects significant wealth inequality. According to the Global Wealth Report, over 20 million Americans belong to the bottom quintile of global wealth.

For a country with a population of only about 11 million, the wealth per adult is quite high. A strong economy and labor market, plus gains in average wages, fuel the appreciation of wealth in a country with little wealth inequality.

Market appreciation and favorable currency movements have helped increase New Zealand’s wealth, and it finds itself in the fifth place spot on the list for per capita adult wealth.

Countries with Lowest Wealth per Adult:

While this landlocked African country is always among the bottom nations in reported GDP per capita, much of its economy is based on less easily trackable industries like diamond and ivory exports. The World Bank estimated its 2017 GDP at $1.95 billion.

An East African country that suffers from extreme poverty, Burundi ranked 181st on the 2017 World Bank GDP rankings, with output of a little over $7.98 billion.

West African coastal nation Liberia’s total wealth is estimated at close to $2 billion by the Credit Suisse Databook. The 2017 GDP is estimated at $4.12 billion, mostly due to an employment rate of 15%, low domestic demand and few trade agreements.

2017 GDP for the  Democratic Republic of the Congo per World Bank was $68 billion, but the wealth per adult was only $887, largely due to widespread corruption and extreme wealth inequality.

Niger is the largest nation in West Africa, but more than 80% of its land area is in the Sahara Desert, so it is prone to drought and famine. The GDP as of 2017 was $9.87 billion, but the wealth per adult remained low despite economic reforms.

Bitcoin On The Brink Of Massive Rally And Only 1 Thing...

How a blurry photo can ruin a digital mortgage loan sale

Go Bigger Than a Resolution

Multi-attraction passes help you save on big city travel