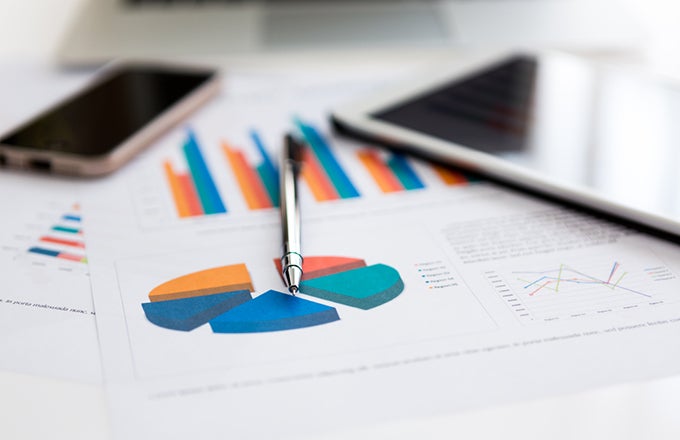 What is ‘Cyber Monday’

Cyber Monday, also known as “Black Monday,” is an e-commerce term, referring to the Monday following the U.S. Thanksgiving weekend. As brick and mortar stores do with Black Friday, online retailers will usually offer special promotions, discounts, and sales on this day; traditional retailers will offer exclusive, “website only” deals. It’s known as the unofficial start of the online holiday shopping season.

The term Cyber Monday was coined in 2005 by Shop.org, the online arm of the National Retail Federation (NRF). The trade association had noted that, for the last few years, web purchases often spiked on the Monday after Thanksgiving. There were a few different theories as to why.

One suggested that people saw items in stores and shopping malls over the weekend but waited until Monday to buy them at work, where they had computers with faster internet connections. (Remember, in the early 21st century, there were no smartphones or tablets, and high-speed, broadband options for residences were in their infancy.) Another related the phenomenon to the unpleasant experience Thanksgiving-weekend shopping had become. If you were looking to land some phenomenal post-Turkey Day bargains, you could skip the family feast, camp out in the parking lot of your favorite store and fight your way through a mob of rabid bargain hunters at the break of dawn on Black Friday. Or you could roll out of bed on Monday morning, pour yourself a cup of coffee and browse the web for rock-bottom prices. Tough choice.

With its official naming, the day became designated as one for deals and discounts, reinforcing its popularity. That year, in 2005, Cyber Monday sales rose 26%, to $486 million. By 2011, they’d hit the $1.25 billion mark. In 2012, a CouponCabin.com survey found that 42% of consumers planned to scope out the deals on Black Friday but make their purchases on Cyber Monday.

In 2014, the Cyber Monday online deals (which, by this time, were often available on Black Friday as well) were so appealing, many shopping websites were overwhelmed with visitors. While some sites slowed to a snail’s pace, others (including HP.com and BestBuy.com) crashed altogether. Even so, e-commerce sales hit record highs, around $2.4 billion. Each year’s sales top the last; 2017 set a new record: total sales numbers for Cyber Monday were $6.59 billion, up 91% from the year before, according to a report released by Adobe. In 2018, as many as 75 million people are expected to shop online on Cyber Monday, according to the National Retail Federation, spending up to $8 billion.

For store-specific sales, the biggest participants of Cyber Monday include:

Saudi banks prosper as country transitions away from oil –

Bitcoin is ‘Amazing’ but Blockchain Is a ‘Bubble’: Steve Wozniak

Why Valuing Your Business Can Enhance Its Value

Tesla’s shorts are facing an uphill battle with Elon Musk

Save for a Down Payment or Pay Off Student Loans?

Why Apple’s Stock Is Soaring as Fellow FAANGs Languish