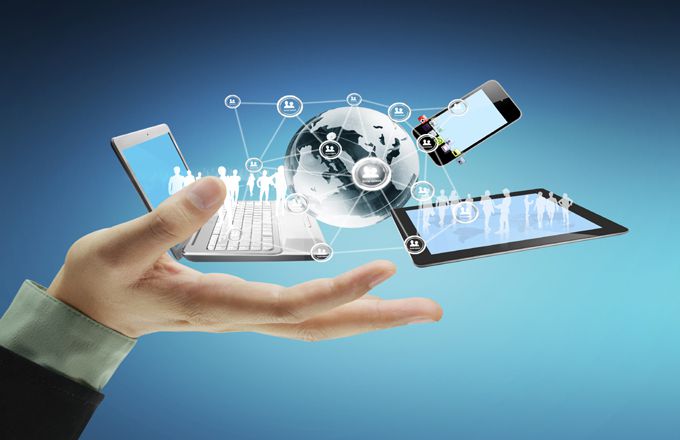 Tech IPOs of companies valued at more than $1 billion are seeing something of a mini-boom. Called “unicorns,” these initial public offerings have soared to 38 this year, the largest volume since the height dotcom bubble in 2000. This number is likely to soar even higher in 2019 even amid warning signs of a more bearish market, according to IPO market watchers, per the Wall Street Journal. “The question is, ‘What about 2019?’ and that will take some guts and courage, but I think a lot of companies will make the decision to go public even with the difficult market,” said David Ethridge, U.S. IPO services leader at PwC. Below is a snapshot of four of the biggest names, their industry and their estimated value.

This year’s IPO market was dominated by lesser-known software companies valued between $1 billion to $5 billion. “These are stories people don’t know well because they’re not an app on your phone,” said David Ethridge, U.S. IPO services leader at PwC. “But there’s a very steady pace, and there’s been a strong IPO market that’s supported this.”

As outlined in an earlier Investopedia article, whether or not 2019 can beat this year’s record depends on how much capital this growing list of companies can raise before their anticipated market debuts.

Proposals from Goldman Sachs and Morgan Stanley reportedly implied a market value as high as $120 billion for Uber, per the WSJ. While the ride hailing industry pioneer has faced roadblocks including a management shakeup and a series of scandals, its IPO could help the firm push into new markets such autonomous cars and bike sharing. Uber faces stiff competition from Lyft in key markets. Lyft is currently valued at around $15 billion and surpassed $1 billion in revenue in 2017, compared to Uber’s $3 billion in Q3 alone, per Fast Company.

Data storage company Dropbox Inc. (DBX) tested the IPO market in 2018 in March and its had mixed success. The company’s $9 billion valuation at the time of its public debut failed to match the $10 billion private valuation it secured in 2014. Shares have succeeded in staying up 2% from their IPO price though they’re down about 50% off their highs.

Another software company called DocuSign Inc. (DOCU) secured solid returns for investors. The e-signature platform has seen its stock soar from an IPO price of $29 to reach $41.87 at Tuesday’s close.

But Tencent Music Entertainment Group (TME), which priced its IPO at the low end of its guidance, has been a disappointment. It shares have fallen below their IPO price of $13 per share.

Tencent, a well known brand name that stumbled, is perhaps a red flag for 2019. It’s important to note that during the height of the dotcom boom, when the amount of blockbuster tech IPOs was similarly rising, many of the companies ended up suffering. That could happen with the class of 2019. These unicorns face equal risk as the market heads into choppier waters and many investors move out of tech growth plays and into more defensive, value stocks.

How do I stop a chargeback for a legitimate purchase?

The Difference Between Capital vs. Consumer Goods