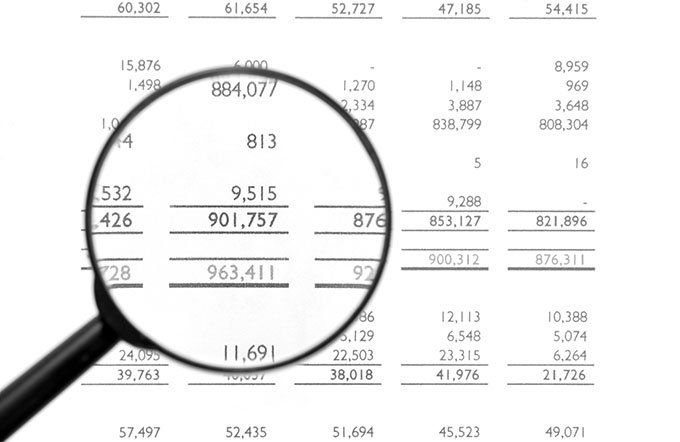 A capital expenditure (CAPEX) is considered an investment in a business, such as buildings and equipment. The money spent is not immediately reported on the income statement. Rather, it is treated as an asset on the balance sheet. CAPEX is deducted over the course of several years as a depreciation expense, beginning with the year following the purchase. The depreciation expense is reported on the income statement in the tax years it is deducted, reducing profit.

CAPEX and the Income Statement

For example, say you own a flower shop and you purchase a delivery van for $30,000. The van is recorded as an asset on the balance sheet that same year, leaving that year’s income statement unaffected by the purchase.

You expect to use the van for six years, so it is depreciated by $5,000 each year. So, on the next year’s income statement, a $5,000 expense is then reported. While a CAPEX does not directly affect income statements in the year of purchase, for each subsequent year for the expected useful life of the asset the depreciation expense affects the income statement.

A CAPEX may indirectly have an immediate effect on income statements depending on the type of asset that is acquired. Using the above example, the van purchased for the flower shop is not recorded on the income statement for that year, but the cost of gas and auto insurance for the van are considered business expenses that affect the income statement.

However, the expenses incurred by the van may be offset by the increase in revenue produced by being able to make deliveries with it. In the end, expenses such as repair and upkeep are expensed as incurred. But certain investments to boost the quality or output of equipment already owned can be a CAPEX.

While CAPEX is the money spent on tangible assets that will be used for longer than twelve months, operational expenses include money spent on the usual operations of a company. CAPEX is an investment with the initial outflow of cash appearing on the cash flow statement under the investing section.

The appropriate asset account increases for the same amount. For operational expenses, these appear on the income statement as expenses and the corresponding amount appears on the balance sheet, either as a cash reduction or accounts payable increase.

Investors and analysts often calculate free cash flow to see how much actual cash a company is making. Although CAPEX is often laid out in the cash flow statement, it pays to understand all the components.

An investor can calculate a period’s CAPEX if they have the beginning and ending property, plant and equipment figures, and the depreciation expense. The formula for CAPEX is as follows:

CAPEX reduces free cash flow, which is calculated as operating cash flow less CAPEX. However, CAPEX is seen as an investment, used to purchase or improve an asset.

Midterm elections are not always positive for the stock market

3 Economic Challenges for India in 2019

This Scenario Will Trigger A Larger Ethereum Rally: Key Levels To...

How do government subsidies help an industry?

Few Real Opportunities to Pay with Cryptocurrencies at the World Cup