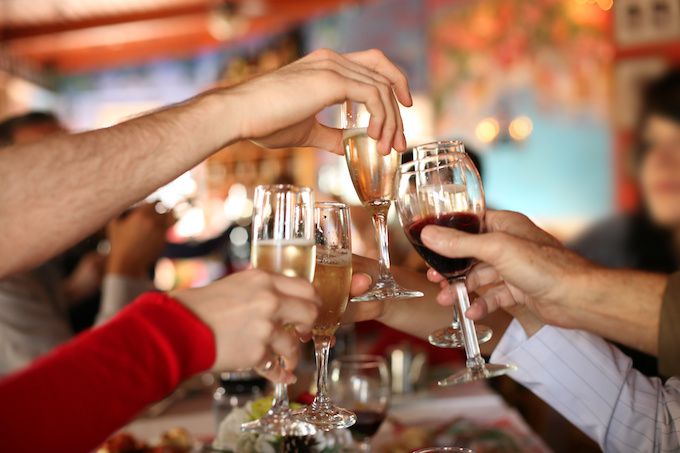 The great bull market is on the cusp of celebrating a 10 year run, with March 9 as its anniversary date. Its demise was widely predicted in December, but a variety of positive forces, such as a dovish Federal Reserve, stabilized interest rates, and rising consumer confidence, subsequently have combined to propel stock prices upward yet again. “Age alone doesn’t kill the bull. The conditions are definitely set up for a positive year, especially given last year’s setback,” as Julian Emanuel, chief equity and derivatives strategist at investment banking firm BTIG, told CNBC.

The table below shows how far stocks have risen in the current bull market, based on the most widely-followed market indexes. On March 9, 2009 the S&P 500 Index (SPX) hit its lowest point in the previous bear market, during intraday trading. However, the lowest closing price was reached on the next trading day, March 9, 2009, and many analysts use closing prices to determine the timing of bull and bear markets.

The (Almost) 10-Year Bull Market: Where We Stand

Sources: Yahoo Finance, MSCI; MSCI reports average annual gains for the ACWI for the last 10 years, from which the cumulative gain was computed.

Fears that interest rate hikes by Federal Reserve would set off an economic recession were among the factors driving the December plunge in stock prices. Subsequently, however, the Fed has signaled that it will take a pause in raising rates, given that decelerating GDP growth has replaced inflation as the chief worry on the economic front.

“The [Dec. 2018] sell-off created some real value, and the other thing, probably the most important thing is the Fed went from potentially being our enemy, which was going to raise rates until something broke,” as Ed Keon, chief investment strategist at the QMA unit of Prudential Financial, told CNBC. The table below profiles the previous four bull markets.

A Look at the Previous 4 Bull Markets

From March 6, 2009 through Feb. 28, 2019, the current bull market has lasted 3,646 calendar days (that is, including weekends and stock exchange holidays). While acknowledging that “zero earnings growth this year” is likely, Keon believes that “the market can still work its way moderately higher.” He added, “What matters is what actually happens as opposed to policy changes or perceptions of trade wars.”

Sam Stovall, chief market analyst at research firm CFRA, has a similar upbeat view on trade. He told CNBC, “I think there is the prospect of some agreement with the Chinese on trade that could end up causing analysts to reverse course and start picking up their earnings estimates for full year 2019, which would make people less worried about an earnings recession and would indicate P/E ratios are a lot more attractive than anticipated.”

Earlier this year, strategists at Citigroup looked at 18 key indicators, and found that only 3.5 of them were flashing sell signals right now. By contrast, 17.5 of them were bearish in 2000 and 13 in 2007, MarketWatch reports. “This bull market is not finished yet,” as Robert Buckland, chief global equity strategist at Citigroup, wrote in a report cited by MW.

Meanwhile, the most recent release of the monthly Global Fund Manager Survey conducted by Bank of America Merrill Lynch indicates growing caution among the world’s largest investment managers. They collectively are overweight in cash and 34% now believe that the bull market is past its peak.

Tesla’s stock is surging but some analysts found real problems with...

Why Cyclical Stocks May Outperform In 2019