Progress in U.S.-China trade talks is moving in fits and starts.

After months of negotiation, the U.S. is reportedly close to entering a trade agreement with China, a deal that could be sealed at a summit between President Donald Trump and Chinese President Xi Jinping at the end of the month.

Tech stocks caught in the trade crosshairs, such as Apple, could ride a wave of optimism heading into that summit, said Sarah Potter, author of “How You Can Trade Like a Pro.”

“Apple has just been sitting here and waiting for an opportunity to get even higher than where it has been lately,” Potter said on CNBC’s “Trading Nation” on Tuesday. “As an options trader, I think this is a really great opportunity to start looking for trades in a stock like this, as we are seeing it move sideways.” 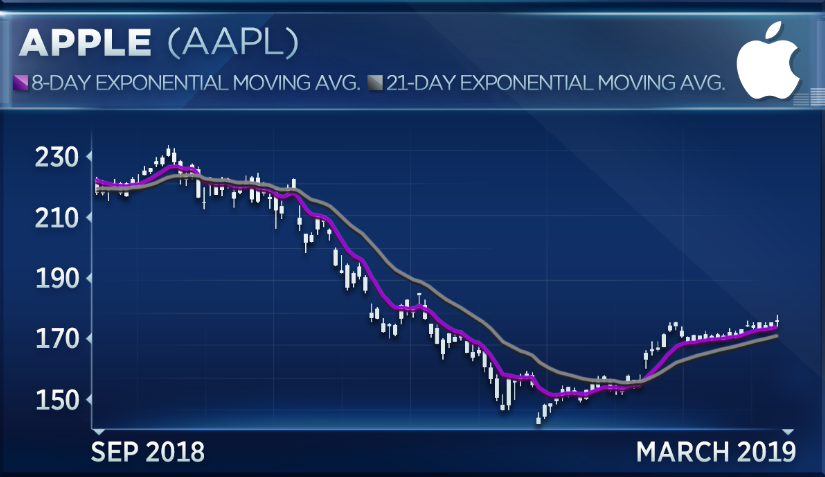 “I look at buying something like a $170 call, probably taking that out to the end of March, so a fairly quick move,” said Potter. “I’m taking that risk off the table in terms of how much I’m paying, so I might be buying a call, looking to purchase at around $4, as opposed to just picking up the stock and looking for that quick pop to the upside.”

Potter is betting Apple will stay above the $170 strike price by the cost of the options contract by March 29 expiration. Apple would have to fall 3 percent to move below $170.

“Intel as well is poised again to move higher,” added Potter. “It’s a much cheaper stock. It has had some larger moves up and down and because of that volatility, that looks pretty exciting to me, too. Again, I would just be looking to keep it straight and keep it quick so buying a call, holding the trade for about three weeks, looking for that to pop up and move higher.”

Potter is targeting a move back up to previous highs at $58 and would exit the position if it dropped below $53. 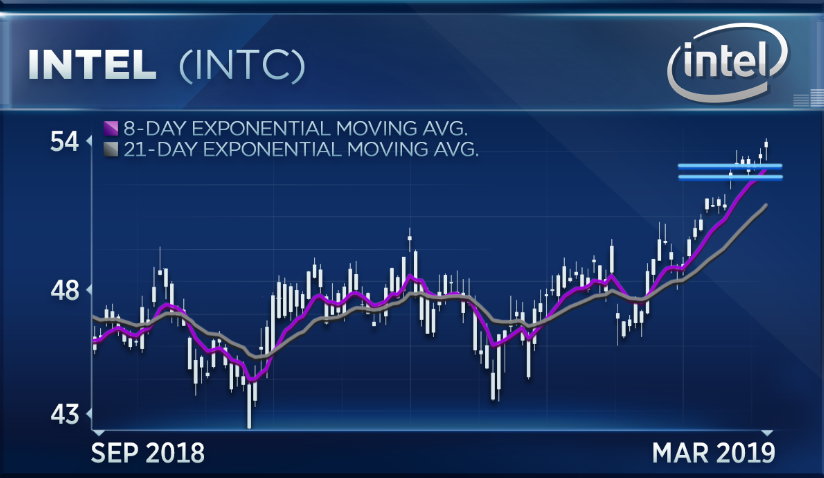 Finally, Broadcom could also get a big boost if trade issues get resolved, says Potter, though it carries higher risk than the others.

“This one may be a little bit riskier because it already has had some large moves,” said Potter. “Be just a little more cautious in making sure that you’re not buying the top. But certainly I would be remiss not to talk about a stock like this, especially when we’re linking it to tariffs, because it is so directly related.” 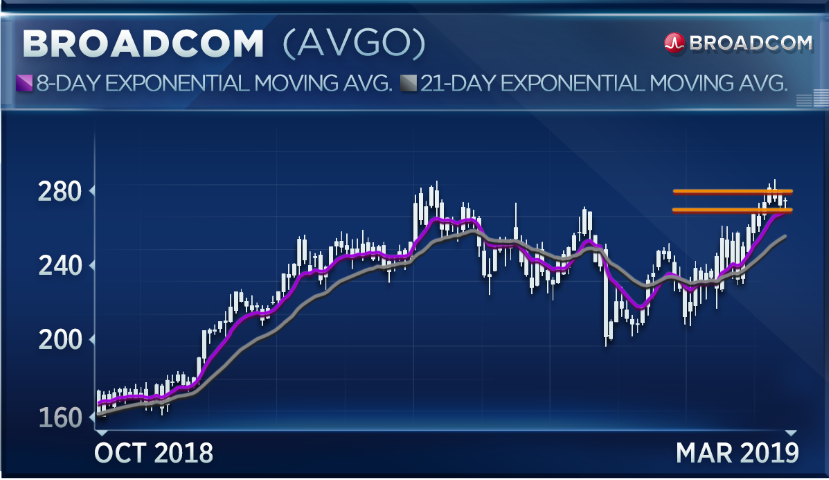 Intel has outperformed the market so far this year with a 13 percent gain, while Broadcom and Apple have lagged.

State Law Changes for Lenders; What You Should Know About the...

Buyers of TOSS Tokens Will Have a Chance to Test the...

Bill to Curb Iranian National Crypto Filed in US Congress