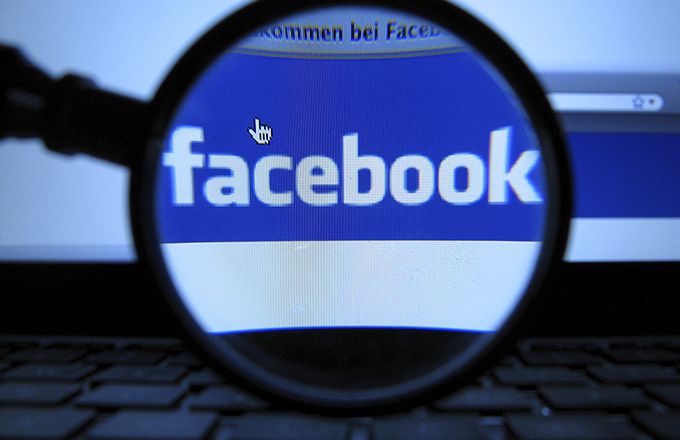 My concerns surfaced on Wednesday when I could not post my stories on my Facebook pages. I did not see any warnings on financial TV, nor did I get a message from Facebook other than a terse message when attempting to upload my stories: “Sorry, this feature isn’t available right now: An error occurred while processing this request. Please try again later.” I did not know whether it was an issue with my computer or a Facebook issue. I rebooted my computer and that did not help! A third party sent out a message around 3:00 p.m.: “Facebook suffering widespread outages: Instagram, WhatsApp also affected.”

This morning, we found out that there is another Facebook issue to worry about. Federal prosecutors are investigating data deals that Facebook made with several global technology companies. This just continues a litany of scandals we have seen over the past year or so. One issue is that some makers of smartphones are gaining access to the personal information for millions of Facebook users.

The company suffered privacy scandals during 2018 that were forgiven as the stock set its all-time intraday high of $218.62 set on July 25. This was the day when Facebook reported disappointing quarterly earnings and was followed by a huge price gap lower on July 26. Given these uncertainties, I believe it is time to book profits and reduce holdings in shares of Facebook.

The 12 x 3 x 3 weekly slow stochastic reading is projected to end this week at 82.46, above the overbought threshold of 80.00. Note that, when the stock set its all-time high on July 25, the stochastic reading was at 93.47, above the 90.00 Ievel that I describe as an “inflating parabolic bubble.” This was the first technical warning to reducing holdings.

Trading Strategy: Reduce holdings in Facebook shares now and on strength to my annual risky level at $181.70. I do not have a nearby level at which to buy.

How to use my value levels and risky level: My value levels and risky levels are based on the past nine weekly, monthly, quarterly, semiannual and annual closes. The first set of levels was based on the closes on Dec. 31. The original quarterly, semiannual and annual levels remain in play. The weekly level is changed each week, while the monthly level was changed at the end of January and February. My theory is that nine years of volatility between closes are enough to assume that all possible bullish or bearish events for the stock are factored in.

To capture share price volatility, investors should buy on weakness to a value level and reduce holdings on strength to a risky level. A pivot is a value level or risky level that was violated within its time horizon. Pivots act as magnets that have a high probability of being tested again before the time horizon expires.

The Daily Routine of a Swing Trader

Ethereum Surpassed a Key Level For First Time in 1 Year,...

Why This Andreas Antonopoulos Talk Should Go Down as 2019’s ‘State...

Chinese Household in Trouble for Chasing a Lost Cause – Mining...

Does Semiconductors Breakout Give All-Clear Signal?

94% of the time when this happens, stocks are a winning...