After markets closed Thursday, RH reported quarterly adjusted earnings of $3 per share, ahead of the $2.85 consensus, on revenue of $670.9 million that was a little light compared to the $686.6 million analyst expectation. The company reported an operating margin of 15.9% in the quarter, an improvement over its 11.2% margin in the same quarter a year prior. 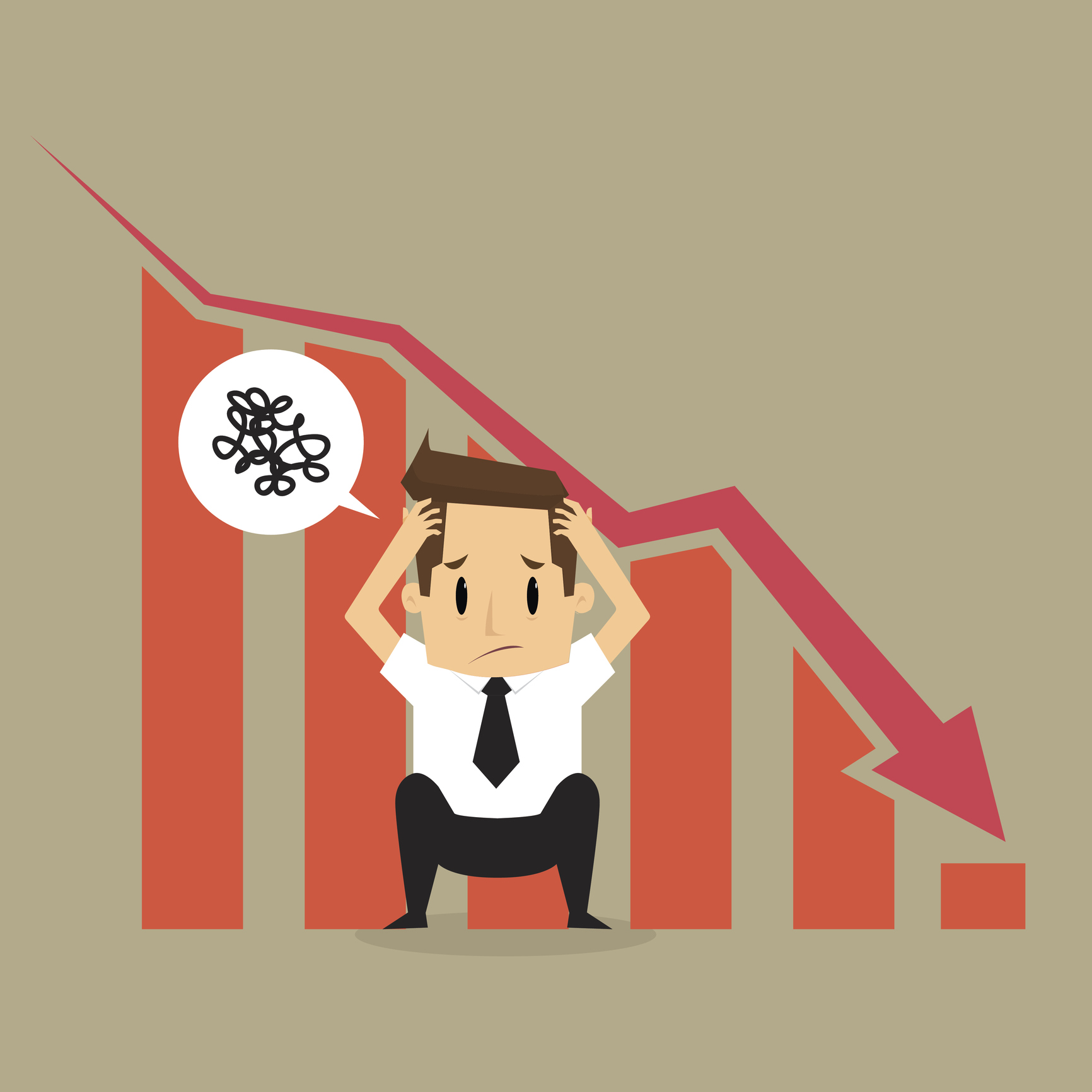 Investors were more focused on RH’s warning that its business could come under pressure through the remainder of 2019 . The company said it expects full-year earnings of $8.41 to $9.09 per share, shy of the analyst consensus of $10.13 per share, on revenue of $2.58 billion to $2.635 billion. Wall Street had been expecting full-year sales of $2.76 billion.

RH seems worried that stress is building on the consumer, which could eat into demand for high-end goods. The retailer said that its core business saw sales decline about 10 percentage points during the period from the third week of December through quarter-end in early February, which is why the quarter’s revenue fell short of expectations.

The results caused at least one analyst to downgrade the shares and at least two others to reduce their price targets. The company’s near-term prospects likely depend on the optimism of the consumer, which means investors should be prepared for continued volatility in the quarters to come.

Long-term holders should take some comfort in knowing RH, despite the uncertainty, still expects adjusted operating margins in the range of 12.7% to 13.3% for the year, an impressive figure for a furniture retailer. With the stock market on a firmer footing now than where it was in late December when RH ran into troubles, the company could be set up well for a strong spring selling season that would go a long way toward easing the concerns stemming from this lates t report .

10 stocks we like better than RH
When investing geniuses David and Tom Gardner have a stock tip, it can pay to listen. After all, the newsletter they have run for over a decade, Motley Fool Stock Advisor , has quadrupled the market.*

David and Tom just revealed what they believe are the ten best stocks for investors to buy right now… and RH wasn’t one of them! That’s right — they think these 10 stocks are even better buys.

Vanadium is the latest beneficiary of the battery craze

Cryptocurrencies’ collapse is one for the history books

North Dakota to cut $800 million Wells Capital mandate in half

Why I Sold My Shares of HP Inc