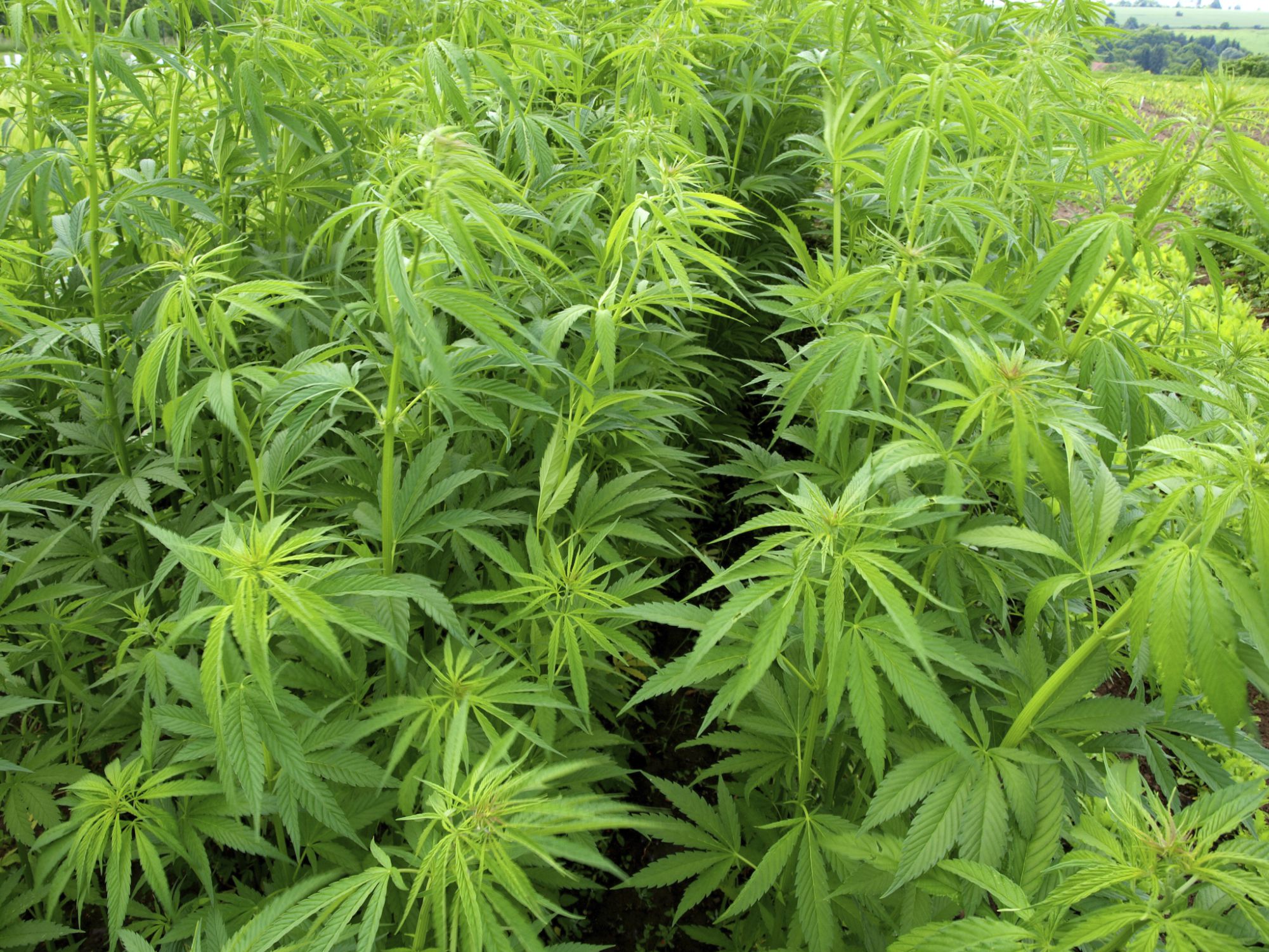 Cowen & Co.’s Vivien Azer is considered Wall Street’s first cannabis industry analyst, having started coverage of the smoking hot market just two years before Canada legalized adult recreational use. Today, many major cannabis producers have generated outsized returns for investors and their stocks trade on the New York and Nasdaq exchanges. In that environment, Azer favors stocks that she views as having the greatest upside potential as cannabis use surges as it becomes fully legalized in more jurisdictions worldwide. “Ultimately, I view cannabis as a traditional consumer-staples category,” says Azer, per a lengthy Barron’s interview. “The reality of legal cannabis is increasingly apparent with every new country that capitulates in its cannabis policy.”

She recommends producers Aurora Cannabis Inc. (ACB), Canopy Growth Corp. (CGC), and Tilray Inc. (TLRY). She also expects two major conglomerates that own big stakes in cannabis producers such as Constellation Brands Inc. (STZ), and legacy tobacco maker Altria Group Inc. (MO) to benefit from the long-term growth of the industry. These companies represent a way to get in on the cannabis boom without directly investing in pot producers.

5 Stocks To Ride The Cannabis Wave

Cannabis as a ‘Traditional Consumer Staples’

Azer and nine other analysts at Cowen published their first comprehensive report on cannabis in September 2016, when she was the sole Wall Street analyst at a major firm covering the space. According to Barron’s, she expects legal and illicit sales of marijuana in the U.S. to rise to $80 billion annually by 2030. In Canada, she expects 12 billion Canadian dollars in sales by 2025. And outside North America in the 43 countries that have either already, or are in the process of, legalizing the plant, she foresees a market as big $31 billion by 2025.

She notes that Canadian operators with international exposure have a first-mover advantage, given their access to capital and licenses. Aurora is Azer’s top pick in Canada, citing its massive scale and “inflection to profitability” with positive EBITDA by the June quarter, per Barron’s. As for Canopy, she highlights its 30% share of the adult-use market, and also its scale, innovation and operational logistics. However, its rising EBITDA losses are a headwind.

Azer acknowledges that another favorite, Tilray, trades at a premium to its peers. But she says the company has taken a unique approach to establishing relationships with traditional Fortune 500 companies like Anheuser-Busch InBev NV (BUD), and Swiss pharmaceutical company Novartis AG (NVS), helping to justify its value.

The growth of Canada’s giants spells good news for tobacco and alcohol behemoths that possess ownership in these companies. “Constellation Brands (STZ) has a 38% share and an option to take majority control of Canopy Growth. That would give them ample exposure to the international opportunity,” says Azer, who adds, “The same would be true for Altria Group (MO).” Altria has a 45% stake in Cronos with an option to boost it to 55%.

In the U.S., cannabis remains illegal at the federal level, and many roadblocks remain including lack of access to traditional banking products. Cowen expects the Safe Banking Act, which would allow American cannabis businesses to use banks and brokers, to be passed this year.

US Excludes Iran’s Central Bank from the Global Financial System

Lots of Data, But All Eyes on Brexit

Why the Former President of Overstock Is Putting Her Stock in...

FHFA’s Calabria is open to wiping out Fannie, Freddie shareholders

How Much Medicaid and Medicare Cost Americans