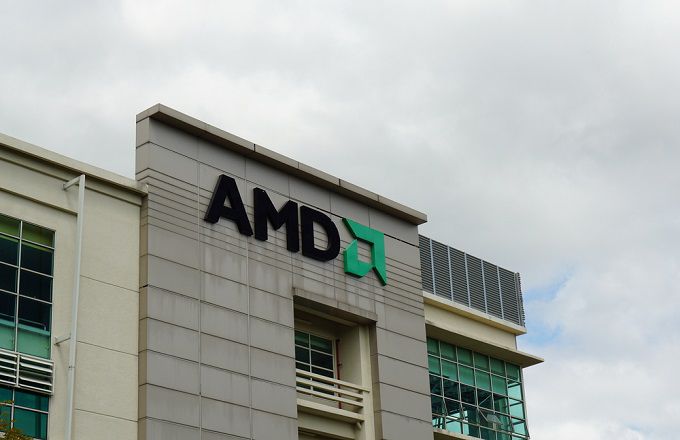 Advanced Micro Devices, Inc. (AMD) shares rose more than 10% during Wednesday’s session after DigiTimes predicted a “significant” sales boost in the second half of the year. The research publisher cited a ramp-up in CPU and GPU shipments at PC makers, adding that AMD’s success with its Ryzen processors and Intel Corporation’s (INTC) manufacturing delays could boost sales.

Earlier this week, Nomura analysts initiated coverage on AMD stock with a Buy rating and a price target of $33.00 per share, which implied a premium of greater than 20% to the opening price on Wednesday. The analyst cited the company’s high revenue growth and rapidly improving profitability as a catalyst while noting that earnings per share (EPS) estimates could be conservative. AMD is expected to report earnings on April 24, with consensus estimates calling for EPS of six cents on $1.26 billion in revenue.

From a technical standpoint, the stock broke out from a rising wedge chart pattern and R1 resistance at $28.74 during Wednesday’s session. The relative strength index (RSI) moved into overbought territory with a reading of 72.37, but the moving average convergence divergence (MACD) remains in a bullish uptrend. These indicators suggest that the stock could consolidate in the near term before resuming its trend higher.

Traders should watch for some consolidation between R1 support and R2 resistance at $31.96 over the coming sessions. If the stock fails to hold its breakout, traders could see a move back into the prior price channel with support near $27.00, although that scenario appears unlikely to occur. If the stock breaks out from R2 resistance at $31.96, traders should watch for a move to retest prior highs of around $34.00 over the long term.

3 Tips for How to Succeed When Your First Idea Isn’t...