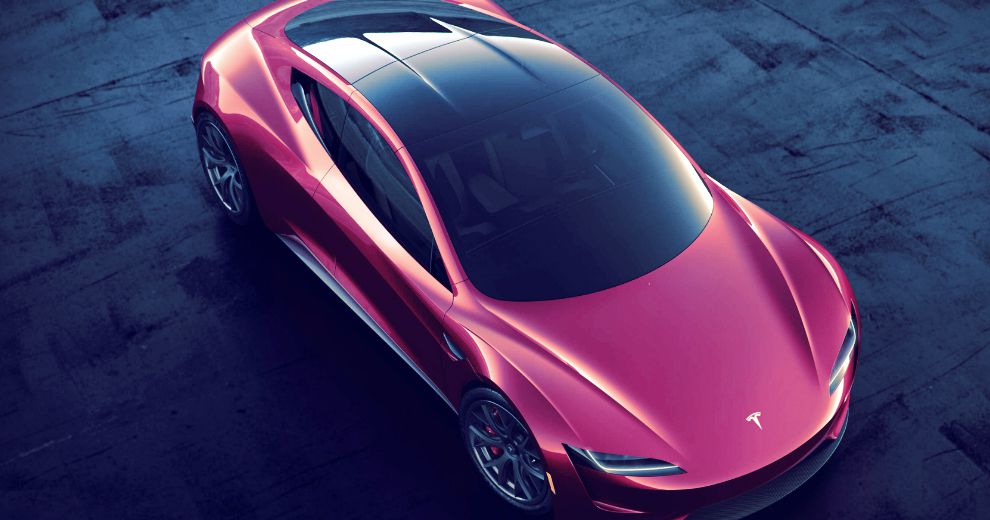 Tesla Inc. (TSLA) investors have been dealt yet another blow by the Silicon Valley auto maker’s latest numbers for the first quarter, which dimmed the outlook for the company’s profits and stock. Shares sank as much 8% in daily trading after the company’s Q1 release sparked concerns regarding lower than expected delivery numbers, and uncertainty around Model 3 demand. CEO Elon Musk pledged to get on track for the year.

Here are 3 key takeaways from the Q1 report.

The electric car maker delivered 60,300 vehicles in the three month period ended March 31, well below the 90,966 reported in the previous quarter.

Tesla vehicles saw their tax incentives shrink in the recent quarter. Another headwind cited by CEO Musk was difficulty in getting vehicles out in China and Europe. The CEO tweeted that his delivery teams in those regions took on the “most insane logistics challenge I’ve ever seen.” The company had 10,600 vehicles in transit at the end of the first quarter, a three-fold increase from the previous quarter.

“Tesla’s 1Q19 vehicle production & deliveries report was substantially worse than expected,” said JPMorgan analyst Ryan Brinkman in a note to clients, per CNBC. He lowered his 12-month price forecast for Tesla shares from $215 to $20 0, implying a more than 25% downside from current levels.

Tesla’s first mass market vehicle, the Model 3 sedan, also disappointed with 50,900 deliveries in the first quarter, compared to the analysts’ consensus at 52,450 vehicles, per FactSet. Numbers also fell short of the previous two quarters for the Model 3, raising concerns about Musk’s plan to boost sales of the affordable electric car by lowering prices and doubling down on international expansion.

While much of the attention has been placed on the Model 3, deliveries of the luxury Model S and X also fell short of expectations.

“We think the result likely fuels bearish investors’ concerns about waning demand — especially as these disappointing results came even as the company expanded Model 3 deliveries internationally and began offering $35k variants of the Model 3,” wrote Goldman Sachs, which rates Tesla at sell. “Altogether, we think the delivery results will put pressure on TSLA’s shares, and corroborates our belief that volume expectations for the company’s products in 2019 are too high with consumer demand likely lower as subsidies phase out in the US.”

Tesla’s saving grace may be its projection for full-year 2019. The auto maker expects to deliver between 360,000 to 400,000 vehicles, indicating demand for its vehicles remains strong. Bulls have long cited Tesla’s loyal fans, who have stuck by the brand even as Musk has missed lofty forecasts.

Tesla shares are down sharply year-to-date compared to the S&P 500’s 14.5% rally over the same period. Many investors have taken to the sidelines due to demand concerns, job cuts and a high turnover rate of top executives. But Tesla bulls with a long-term horizon may see Q1 results as an opportunity to buy.

How we optimized CircleCI for speed & cut our build times...

Think reg relief was hard to pass in Senate? Wait for...

Ripple Is On the Verge Of A Major Price Correction

The ‘Baby Bear’ Market May Inflict More Pain In 2019