Brookfield Infrastructure Partners (NYSE: BIP) is coming off a tough year. Not only did the global infrastructure giant sell a large business, but it also experienced a couple of other headwinds that caused its growth engine to stall out. Those factors weighed on the company’s market value, which tumbled nearly 23%.

Last year, however, was more successful than the company’s market performance suggested. That’s evident when looking at the progress of its strategic plan, which positions the company to reaccelerate in 2019. Investors seem to have realized this, since Brookfield’s value has rebounded 20% so far this year. That rebound likely has investors wondering if Brookfield Infrastructure is still a buy. 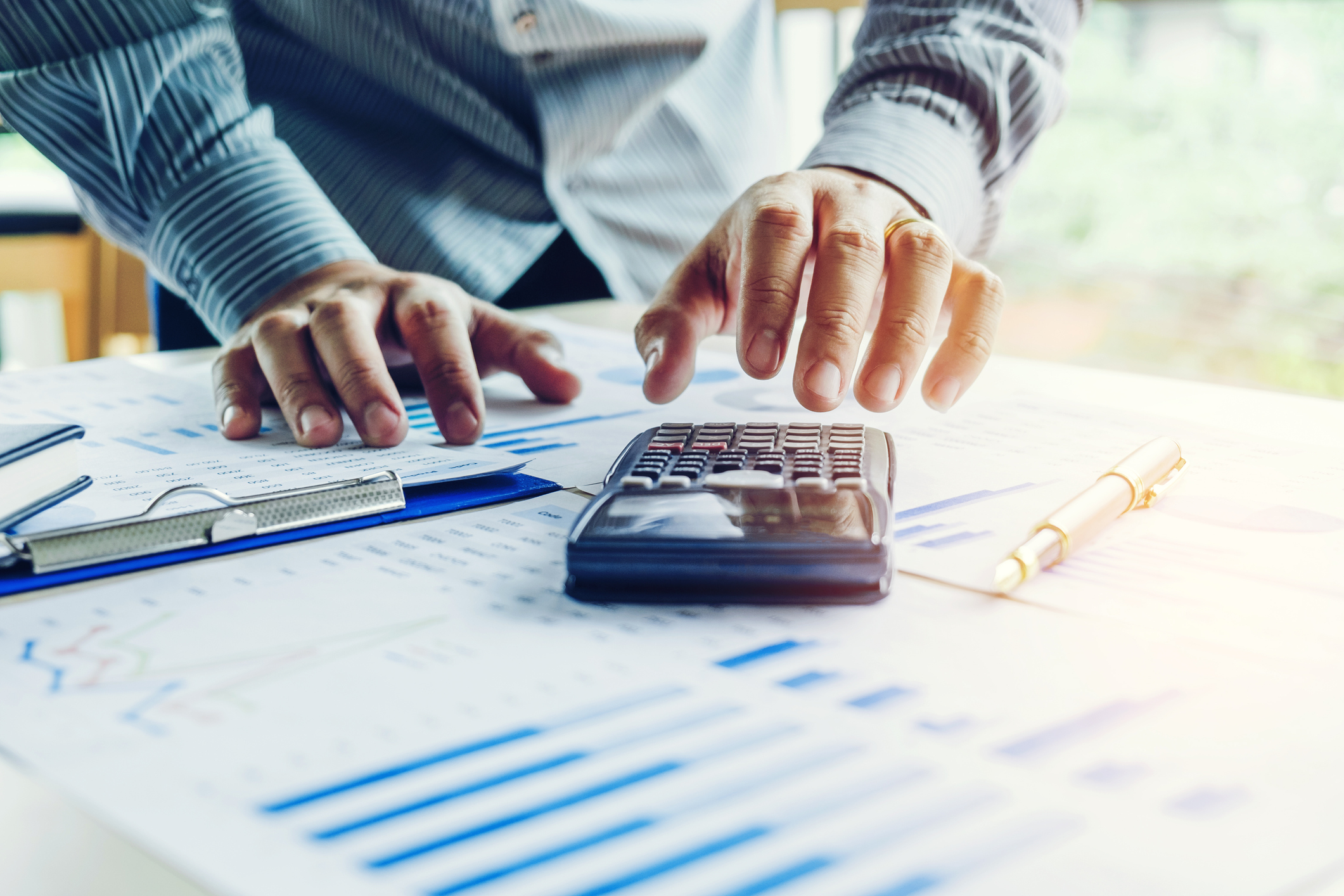 Brookfield Infrastructure Partners has spent the past year repositioning its portfolio for future growth. That led the company to sell an electricity transmission business in Chile early last year. It has since replaced that slower-growth business with several others that will provide a near-term boost as well as faster growth later on. It has already closed several of these deals and expects to wrap up the final ones by midyear.

At that point, Brookfield’s portfolio of businesses should generate $3.60 per unit of annualized cash flow. That’s a roughly 16% improvement from last year’s $3.11 per unit, which was flat with 2017’s level. Not only did those transactions boost the company’s bottom line, but they also helped diversify its operations and significantly enhanced its data infrastructure segment .

What does the future hold for Brookfield Infrastructure?

While Brookfield Infrastructure has largely completed phase one of its portfolio reshuffle, that doesn’t mean it’s done wheeling and dealing. That’s because asset rotation (i.e., the selling of mature businesses to finance the acquisition of new opportunities) is a part of its new funding strategy . The company currently hopes to sell between $1.5 billion to $2 billion of businesses over the next year to help finance additional acquisitions, with particular interest in U.S. midstream deals and opportunities in Chile and Peru .

But acquisitions are only one part of the company’s growth strategy. The other is organic expansion. Brookfield expects to complete $2.2 billion of growth projects across its portfolio over the next two to three years, which will supply it with some incremental cash flow. The company also expects to benefit from inflationary price increases on its existing contracts and volume growth across its businesses as the global economy expands. Those three factors should support 6% to 9% annual growth in cash flow per unit. That would enable Brookfield Infrastructure to increase its 4.8%-yielding distribution by 5% to 9% per year. 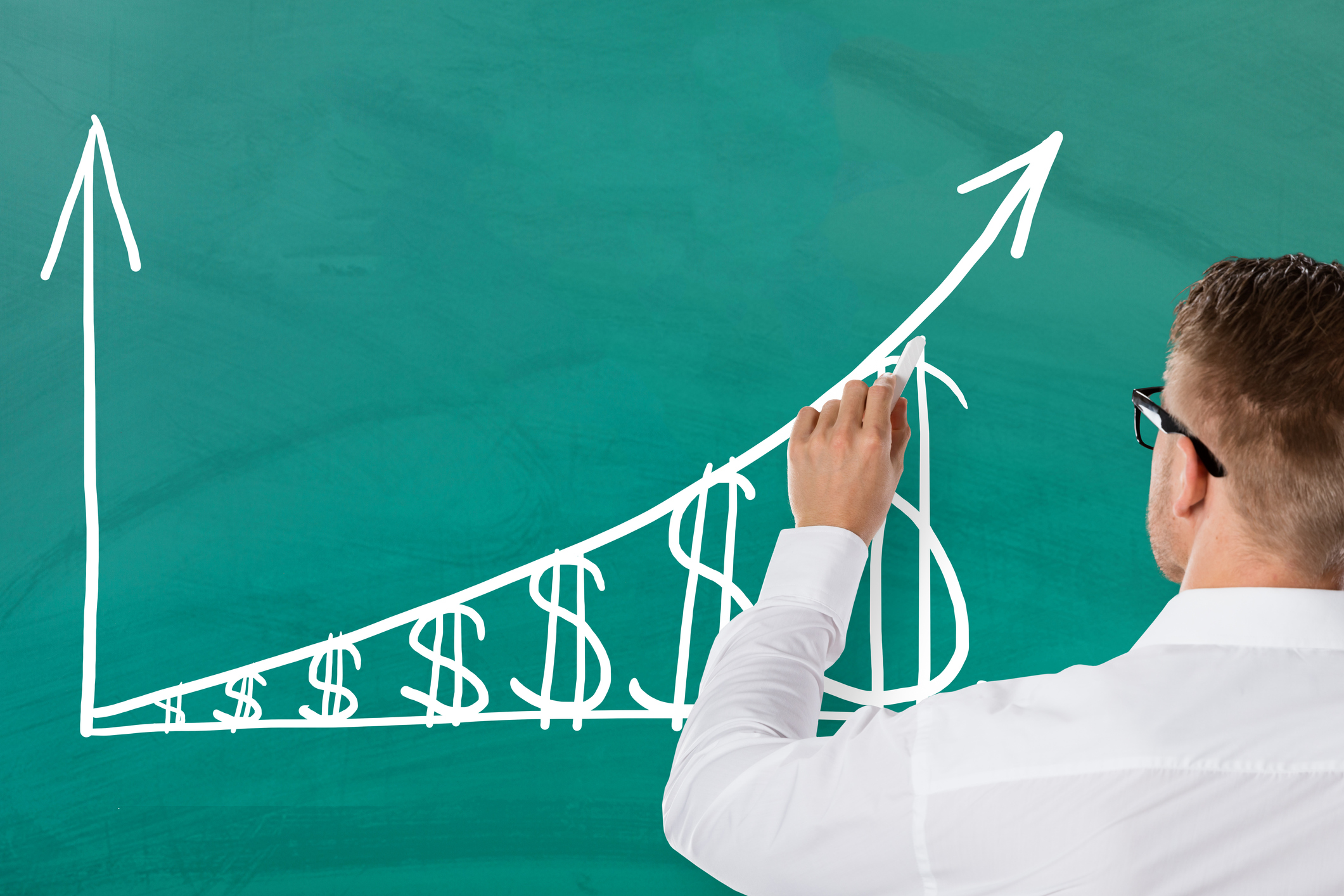 A quick look at its valuation

The company’s combination of dividend income (4.8%) and organic earnings growth (6% to 9%) should support total annual returns between 11% and 15%. That’s assuming the company’s valuation isn’t too rich.

After bouncing back more than 20%, units aren’t as cheap as they were at the beginning of the year. But assuming the company can earn $3.60 per unit in the next year, Brookfield Infrastructure trades at 11.6 times cash flow, given its recent price of $41.70 per unit. That’s a reasonable price for a company that at a minimum can support an upper-single-digit growth rate along with a high-yielding dividend.

Brookfield Infrastructure Partners might not be the bargain it was at the beginning of the year, but its valuation still looks attractive given its compelling combination of income and organic growth. On top of that, the company has enticing upside as it continues reshuffling its portfolio. Those factors should enable Brookfield to continue generating market-beating total returns over the long term, which is why it looks like a solid buy right now.

10 stocks we like better than Brookfield Infrastructure Partners
When investing geniuses David and Tom Gardner have a stock tip, it can pay to listen. After all, the newsletter they have run for over a decade, Motley Fool Stock Advisor , has quadrupled the market.*

David and Tom just revealed what they believe are the ten best stocks for investors to buy right now… and Brookfield Infrastructure Partners wasn’t one of them! That’s right — they think these 10 stocks are even better buys.

If I buy an engagement ring with a new card, will...

Asia shares inch up with yuan, wary on Sino-U.S. talks

Indian Supreme Court Warms Up to Crypto – RBI’s Arguments Not...

Mathematically, these stocks should be on top when interest rates rise