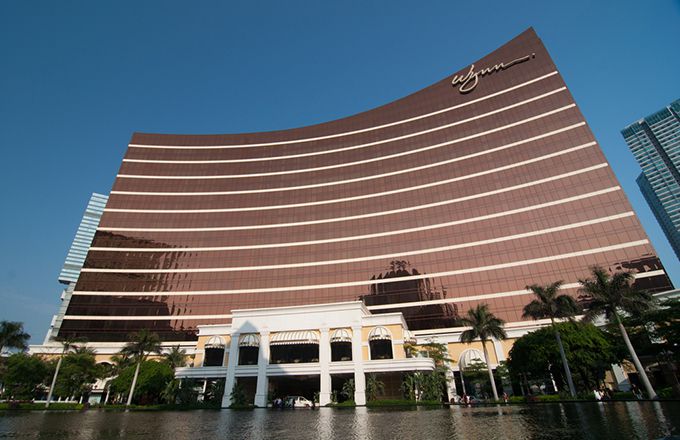 Wynn Resorts, Limited (WYNN) shares fell about 3% in early trading on Tuesday following a roughly 20% increase over the past 10 days. In early April, the company began defending its Massachusetts gaming license following accusations of rape and sexual misconduct by founder and former CEO Steve Wynn. Union Gaming’s John DeCree believes that the casino will keep its license, but it could face a substantial fine and additional regulatory oversight.

Analysts also remain bullish on Wynn stock. On Monday, Jefferies upgraded the stock from Hold to Buy with a price target of $170.00 per share, saying that developments in China and Macau warrant a more positive view. On Tuesday, Deutsche Bank reiterated its Buy rating on the casino stock and raised its price target to $155.00, although the analyst team lowered its Las Vegas estimates.

Wynn Resorts has also been in preliminary talks with Crown Resorts Limited (CWLDF), but talks were abruptly cut off after the deal was leaked to the media. Many experts believe that the $7.1 billion offer for Crown Resorts was aimed at preventing Wynn Resorts from becoming a takeover target.

From a technical standpoint, Wynn Resorts stock broke out from prior highs and R2 resistance earlier this month before giving up ground during Tuesday’s session. The relative strength index (RSI) moderated to 68.19 but remains near oversold territory, while the moving average convergence divergence (MACD) remains in a bullish uptrend. These indicators suggest that the stock could see some near-term consolidation but that the overall trend remains bullish.

Traders should watch for consolidation above prior highs and R2 resistance at $134.65 over the coming sessions. A rebound from those levels could lead to a renewed push above $145.00 over the intermediate term. If the stock breaks down from support, traders could see a move to R1 resistance at $126.99, which is near the 50- and 200-day moving averages.

The Most Common Misconceptions About Bitcoin

Mortgage rates are surging to the highest level in 7 years

Could This Really Replace Your Social Security Number?

Pros and Cons of Balance Transfers