Every day, Wall Street analysts upgrade some stocks, downgrade others, and “initiate coverage” on a few more. But do these analysts even know what they’re talking about? Today, we’re taking one high-profile Wall Street pick and putting it under the microscope…

This week is turning out to be a good one to own stock in  Walt Disney (NYSE: DIS) , and tomorrow could be the best day of all — or so think Wall Street analysts.

Already, this week has seen two different investment banks upgrade Disney stock ahead of Thursday’s investor day , where the company will discuss the advent of the Disney+ streaming service . And while a recen t report from Credit Suisse (via StreetInsider.com ) notes that “Walt Disney has been the most heavily debated stock in our coverage this year,” with a “remarkable range” of opinions on the company’s prospects, for some analysts, a consensus seems to be forming:

Disney stock is a buy. 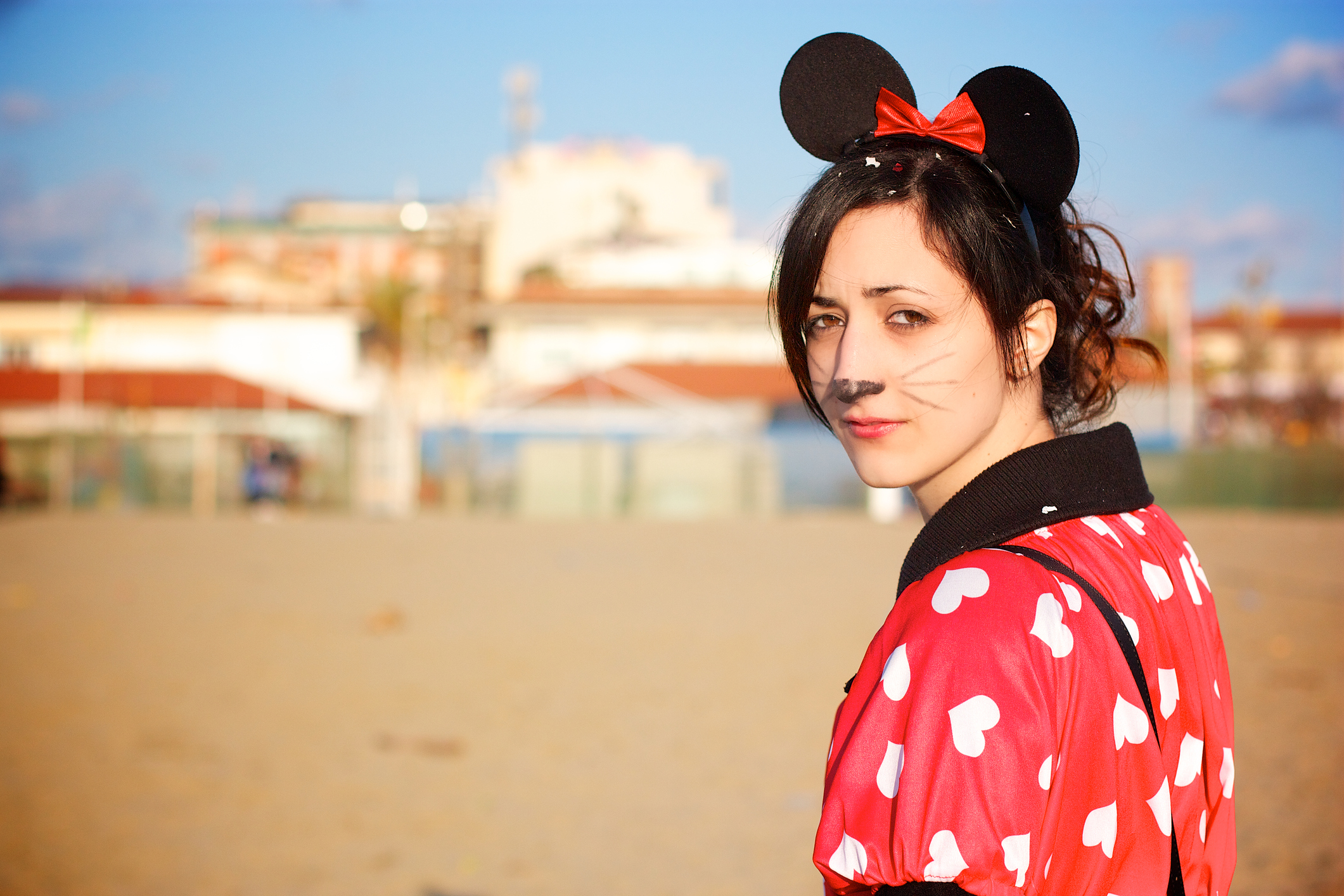 This morning, BMO Capital announced it is upgrading Disney shares from market perform to outperform and assigning a $140 price target, implying nearly 20% upside to today’s prices.

That may not even be the best news for Disney investors, though. The entertainment giant’s media networks divisions — both broadcasting and cable — contribute even more to its business at better than 41% of annual revenue, and with margins topping 26.5%. BMO notes that Disney will be starting up its Disney+ over-the-top streaming service before the end of this year, which holds the potential to add even more revenue and profit.

Cowen places greater focus, however, on what is perhaps Disney’s most famous business: film.

And for good reason: Disney’s slate of films coming out this year ( or already out ) stands pretty close to mind-boggling.

Toy Story 4 . Frozen 2. Captain Marvel . New installments from the Spider-Man , Avengers , and Star Wars franchises. And, of course, live-action reboots of both Aladdin  and Dumbo . Cowen calls this a “very powerful pipeline of product,” and it’s hard to argue with that assessment.

In Cowen’s estimation, Disney’s film slate alone could yield as much as $3 billion in profit — not revenue — this year, topping last year’s profits haul, which was itself a record for the company, according to data from S&P Global Market Intelligence . When combined with the potential for better-than-expected subscriber counts at Disney+, Cowen sees Disney’s “catalyst path for the next year as highly attractive” — and the stock as worth at least $131 a share.

Is it, though? Is Disney worth the $131 per share that Cowen says, or even the $140 price target that BMO assigns it? Or is the stock worth somewhat less than that?

Here’s how I look at the numbers:

Valued at $210 billion in market capitalization, Disney trades for 19 times its trailing earnings of $11 billion. Actual free cash flow at the company, however, is quite a bit less than reported net profit — only $9.5 billion, in fact. And on top of all that, despite all the catalysts working in Disney’s favor, most analysts are predicting its profits will decline this year, to $6.52 per share.

At a P/E ratio of 19, with long-term earnings growth projected at just over 9% and a 1.5% dividend yield, Disney still looks like a great company to me, and it’s certainly a dominant business in entertainment — but it’s not yet a cheap stock. Before rushing out and buying shares in response to the analyst upgrades, or in anticipation of great news from tomorrow’s investor day, consider: Are you willing to overpay to own a piece of Disney?

10 stocks we like better than Walt Disney
When investing geniuses David and Tom Gardner have a stock tip, it can pay to listen. After all, the newsletter they have run for over a decade, Motley Fool Stock Advisor , has quadrupled the market.*

David and Tom just revealed what they believe are the ten best stocks for investors to buy right now… and Walt Disney wasn’t one of them! That’s right — they think these 10 stocks are even better buys.

Renting an apartment: Should I raise my score or save for...

Crypto-to-Cash Lending is Growing Quite Popular These Days

T-Mobile Is Taking on Big Cable

These are the biggest Dow losers since the trade war escalated

Test Driving the Money Button — Simple Enough for a 9-Year...

Will Intel Raise Its Dividend in 2018?

Here’s Who’ll Get More From Social Security in 2018