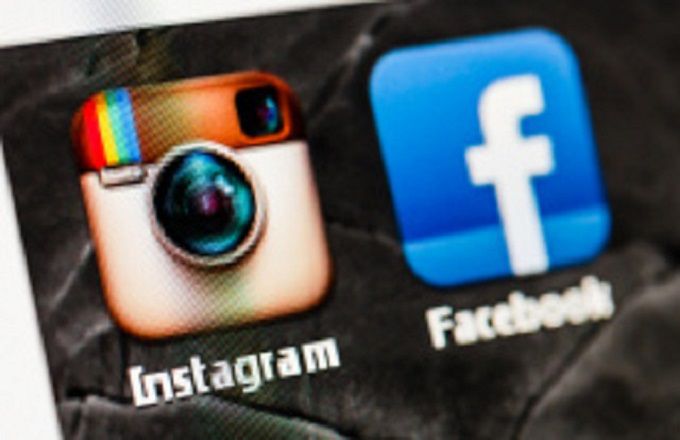 Facebook Inc. (FB) has shown a remarkable financial resilience despite a rash of crises in the past year, posting strong annual profits while its shares have risen 38% in 2019, more than double the broader market. It’s also up 13% in the past 12 months. Now, investors will be watching closely to see if the world’s largest social network can continue that growth when it reports Q1 results on Wednesday after the market close.

Right now, analysts expect Facebook to post earnings of $1.65 a share, down 2.3% from the same quarter of last year, per Nasdaq data, an uninspiring number. But firms such as Goldman Sachs Group Inc. forecast Facebook will handily beat that estimate, which would buoy the stock along with strong revenue growth. Analysts have been forecasting a 25% rise in Q1 revenue, according to FactSet, per Barron’s.

Analysts’ tepid consensus earnings forecast stems perhaps from key challenges the company faces in terms of growth and the rising costs of managing its sites. Investors and analysts will be watching closely at Q1, but most importantly at the outlook in coming quarters for advertising growth, its main revenue source, and also how Instagram, WhatsApp and other services are contributing to growth. Investors also want to hear more about the company’s plans to overhaul its operations to amid growing scrutiny from regulators worldwide, and calls for dramatically tougher rules to protect privacy in the wake of the 2018 Cambridge Analytica data scandal. (see table below).

What To Watch For In Facebook’s Earnings

After the most recent Q4 report, Facebook shares jumped on revenue and profit that came in above consensus estimates. Investors have been pleased with Facebook’s progress in monetizing services like WhatsApp, Messenger, Instagram and Facebook Stories. In that quarter, net income came in at $6.9 billion, a big jump from a year earlier as revenue rose 30%.

The big question is how well Q1 will do given tough comparisons to the same period a year ago. As mentioned, analysts’ consensus estimates are for a slight fall in earnings per share.

To be sure, investors will be looking at the pace of growth of Facebook’s bread-and-butter advertising business amid heightened competition from Amazon.com Inc. (AMZN), which threatens the long duopoly enjoyed by Facebook and Alphabet Inc. (GOOGL) .

The major focus for many investors may not be earnings and revenue growth. Facebook may discuss plans to address criticism from regulators, privacy advocates, and presidential candidates, most recently, who are advocating for significantly more oversight over the company. Last week, the Washington Post reported that federal regulators could hold Facebook founder, chairman and CEO Mark Zuckerberg personally accountable for Facebook’s data lapses. The report comes amid talks between the company and the Federal Trade Commission as a year-long agency investigation comes to a close, per the report. According to an earlier Post story, Facebook itself could end up having to pay billions of dollars.

Despite these concerns, bulls at Goldman Sachs recommend buying Facebook stock ahead of its Q1 report. Analyst Heather Bellini, citing positive conversations with advertisers regarding Instagram and Stories ads, expects earnings to come in at $1.72 per share, above the consensus, per Barron’s. Her $200 price target implies a near 10% upside from Monday close.

Panic at 137 Bank Branches as RBI Limits Withdrawals to ₹1,000

What the 2020 US Presidential Candidates Think about Bitcoin

The 5 Countries That Produce the Most Coffee