Shares of Cronos Group (NASDAQ: CRON) sank nearly 9% on Thursday after the Canadian marijuana producer reported its first-quarter financial results. Shares fell as much as 10.1% during intraday trading.

Cronos posted a surprise profit of nearly $428 million. However, the company’s positive earnings stemmed from a gain related to the revaluation of warrants owned by tobacco giant Altria . 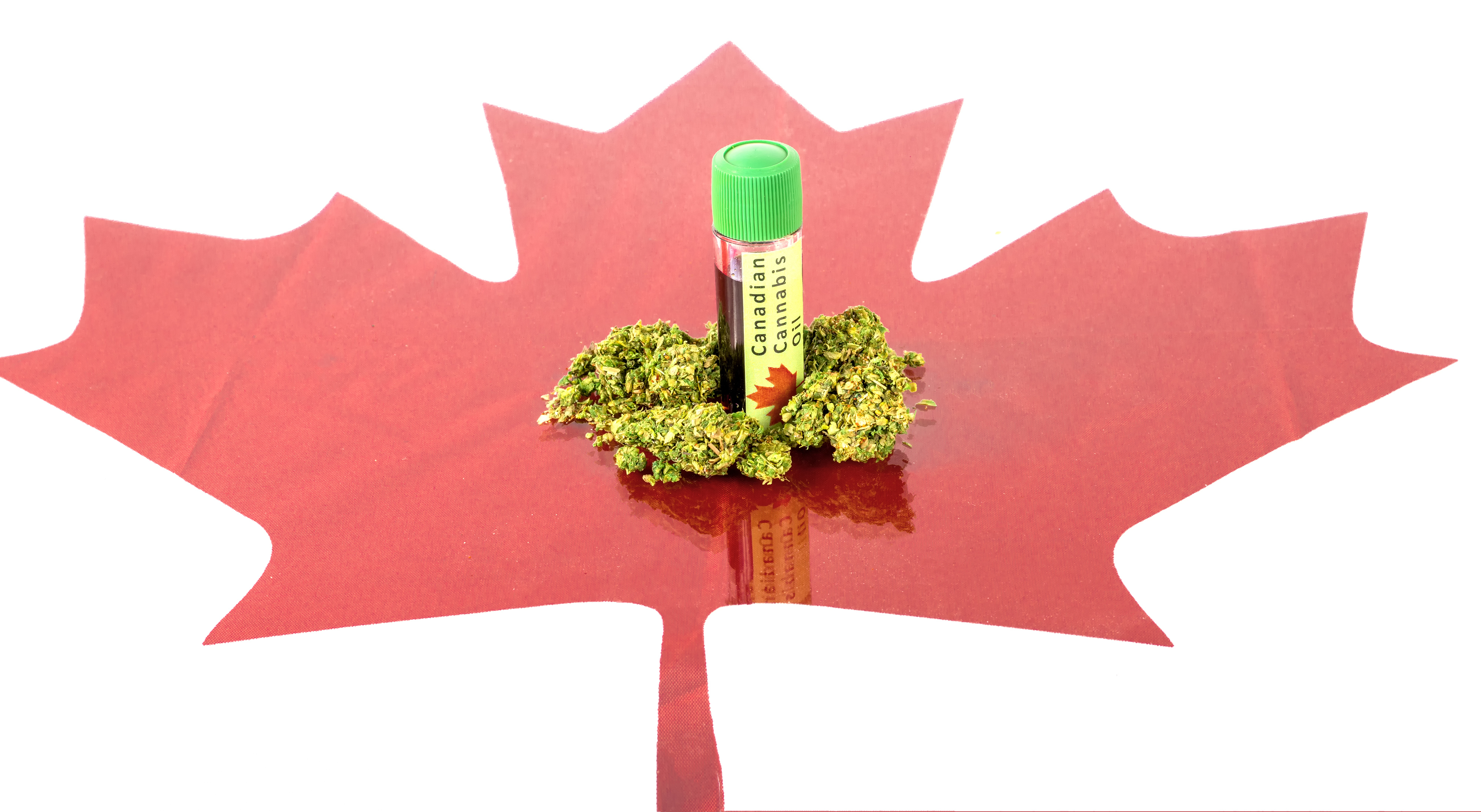 However, Cronos’ sales growth remains limited by its production capacity. The new greenhouse being built by the company’s Cronos GrowCo joint venture should address this limitation, but the facility won’t be operational until next year.

The more important thing to remember is that it’s still really early in the game for the global cannabis industry. Cronos Group’s Q1 results simply don’t matter very much in the grand scheme of things.

Probably the most critical number in the company’s Q1 update was its cash position. Thanks to its major investment from Altria that closed in March, Cronos had cash and cash equivalents totaling more than 2.4 billion in Canadian dollars at the end of the first quarter. This cash stockpile will be much more significant for Cronos’ future than its top or bottom line in Q1.

Investors should watch closely to see what steps Cronos Group will take to expand, now that it’s flush with cash. The company announced earlier this week that it has opened a cannabinoid device research-and-development facility in Israel that will support Cronos’ efforts to develop next-generation vaporizer products designed for cannabinoids.

Expect more investments in global expansion in the coming months. However, Cronos CEO Mike Gorenstein stated in the company’s Q4 conference call that Cronos will focus on areas with “long-term sustainable value like developing and marketing innovative-branded products.” This strategy will likely cause Cronos to be very selective as to where it invests its cash.

10 stocks we like better than Cronos Group Inc.
When investing geniuses David and Tom Gardner have a stock tip, it can pay to listen. After all, the newsletter they have run for over a decade, Motley Fool Stock Advisor , has quadrupled the market.*

David and Tom just revealed what they believe are the ten best stocks for investors to buy right now… and Cronos Group Inc. wasn’t one of them! That’s right — they think these 10 stocks are even better buys.

Last Will Platform Allows Your Loved Ones to Inherit Your BCH

Six reasons why agents should stop answering their phones – Seriously!

Should You Chase Ambarella’s Post-Earnings Pop?