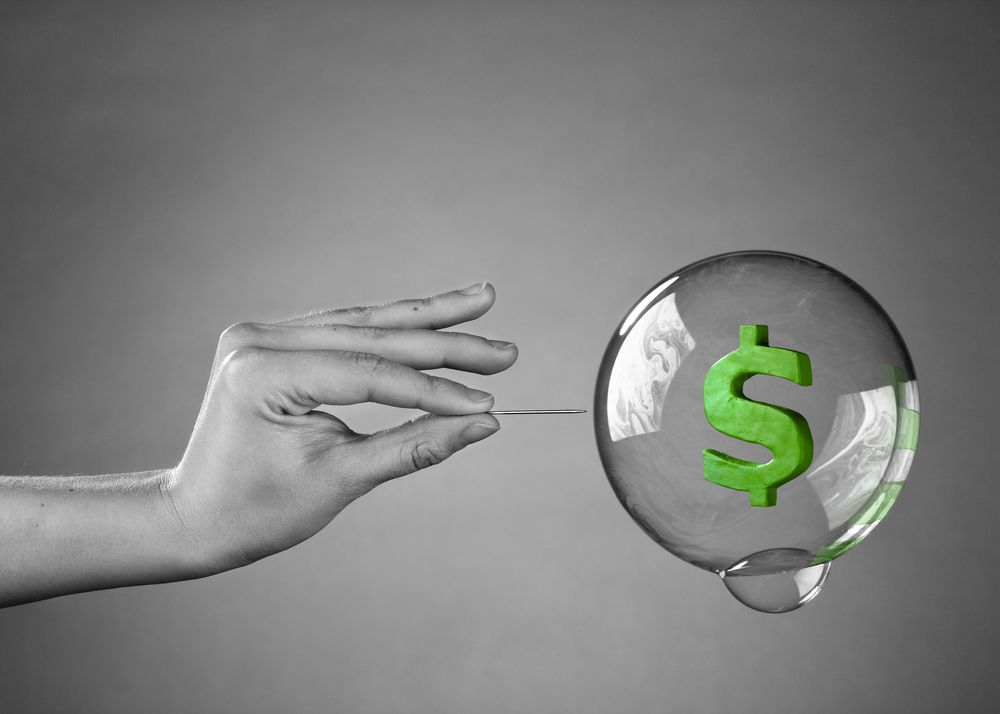 As the U.S.-China trade war heats up, raising risks for the U.S. economy and U.S. securities markets, money manager Steve Eisman of Neuberger Berman Group warns that the next recession will create “massive losses” in the U.S. corporate bond market, in remarks to Bloomberg. Eisman is famous for foreseeing the U.S. subprime mortgage crisis that became a key catalyst for the global 2008 financial crisis, and reaping huge profits through short sales. As of March 2007, the value of subprime mortgages was about $1.3 trillion.

Today, the debt of U.S. corporations is near an all-time high relative to GDP, and its overall quality is deteriorating, Barron’s reports. Eisman, meanwhile, believes that the U.S. financial system is strong, but added, “that doesn’t mean we won’t have a recession…And in a recession I think there will be massive losses in the bond markets because there’s a lack of liquidity.” Eisman’s viewpoint is encapsulated in the table below.

Getting more specific, Eisman continued: “You will see big losses in things like triple-B corporate debt, high-yield etcetera, but you need a recession first. Corporate debt isn’t going to cause the next recession, but it’s where the pain will be in the next recession.” Triple-B corporate bonds are the lowest category of investment grade debt, and now represent about 50% of the investment grade market, per Barron’s.

Nonetheless, both Goldman Sachs and Deutsche Bank believe that the corporate bond market bears are unduly pessimistic, for reasons outlined in the table below, based on another Barron’s article plus the one cited above.

Goldman Sachs and Deutsche Bank: No Need to Worry

Back to the bears. Among those sharing Eisman’s view is Jeff Gundlach, the multi-billionaire co-founder of mutual fund company DoubleLine Capital, which manages more than $115 billion in assets, per Forbes. “The corporate bond market will really have problems when you have negative GDP [i.e., a recession],” he stated at a recent event, as quoted by Business Insider. Like Eisman, Gundlach is particularly worried about the increasingly high degree of leverage among companies rated BBB or lower.

Gundlach cited an Aug. 2018 report from Morgan Stanley which indicated that 45% of what is now rated as investment grade would be downgraded to junk bond status if leverage were the only rating criterion, up sharply from 30% in early 2017 and a mere 8% in 2011. “If there’s a downturn in the economy, you can’t fix these problems [i.e., high leverage ratios],” he observed.

Given that the subprime crisis and the broader financial crisis that followed also played roles in triggering the so-called Great Recession of 2007-09, as well as the last bear market in stocks during the same years, equity investors should keep a close eye on the corporate bond market today.

Florida developer sentenced for lying to bank to save project