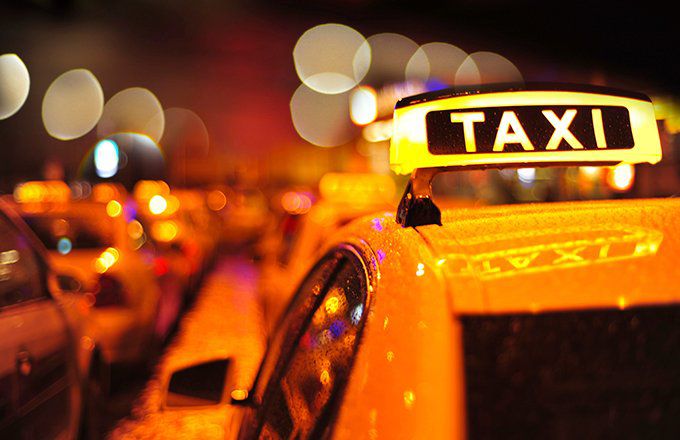 The esteemed Austrian economist Joseph Schumpeter coined the term “creative destruction” in the 1940s to describe the way technological progress improves the lives of many, but only at the expense of a smaller few. Creative destruction occurred during the industrial revolution when machinery and improvements to the manufacturing process such as the assembly line pushed out craft and artisan production. While the economy as a whole benefited from such improvements, those craftsmen who were displaced saw their jobs destroyed, never to return.

Mainstream economic thought says that while those displaced by technology will see their industries destroyed, the industries replacing them will create new jobs that they can fill.

Take, for example, the automobile which destroyed the horse and equestrian transportation industry. While buggy makers and horse trainers saw their jobs disappear, many more new jobs were created in car factories, road and bridge construction, and other industries. In the 19th century, when textile workers lost their jobs to mechanized looms, there were riots by the so-called Luddites who feared that the future was grim for labor. Elevator operators, once ubiquitous, were replaced by the automatic elevators we use today. In the 2000s film producers were replaced by digital cameras. Eastman Kodak, which once employed many tens of thousands of workers, filed for bankruptcy and no longer exists.

The recent information revolution and technologies such as computing, the internet, mobile telephony, and information technology have once again begged the question of whether jobs and industries will be destroyed. There are now economists who debate mainstream thought. They argue that this time may be different—namely, the destruction component may outweigh the creation. Perhaps, we may even see a backlash by a contemporary wave of ‘Luddites.’

Today, technology is progressing at a record pace, and the fear is that many of the workers losing their jobs simply will not be able to find new employment in the IT economy.

The following is an incomplete list of industries that will be or already have been affected by this latest round of creative destruction. It serves to illustrate just a few industries that are prone to disruption.

While many industries and jobs will be lost to technological advancement, it remains to be seen whether there will be new jobs created that can be filled by those who lose their jobs. The problem today is that many of the jobs being replaced by technology are not inherently technological—and therefore those workers may not have the technical skills needed. It will be those individuals who can interface with technology who are likely to succeed – those with computer programming skills will be more richly rewarded than those who can accomplish physical labor. This next wave of creative destruction may, in fact, bring more destruction than creation.

5 Successful Entrepreneurs Who Started With No Experience But Made Sure...