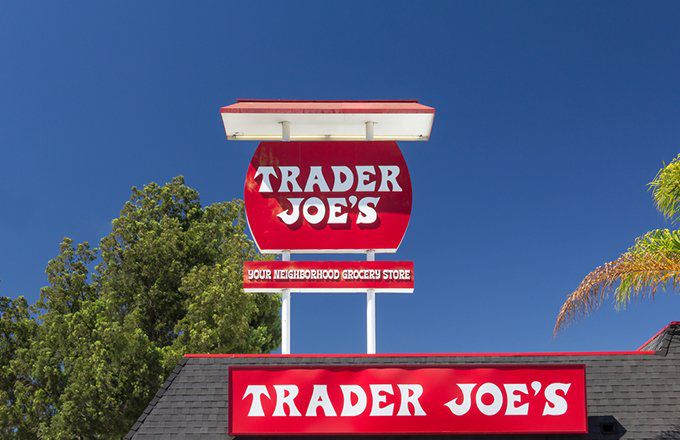 Trader Joe’s is a privately held chain of premium grocery stores headquartered in Monrovia, California. With an eclectic array of items, a friendly atmosphere and low prices relative to the quality of its goods, Trader Joe’s has become one of the most popular grocery store chains in America with a loyal customer base. As of October 2018, the company had 484 stores across the nation, and that number will continue to grow.

As excited as people are to invest in a company of this caliber, they shouldn’t bother looking up its ticker symbol. That’s because Trader Joe’s has always been a private company and doesn’t have any short-term plans for going public. In fact, the company has been able to garner and maintain success for the very reason that it isn’t public.

More Freedom to Maintain the Brand

The downside of a company going public is that it has to answer to shareholders. If a public company doesn’t grow year over year, shareholders become dissatisfied. This causes many public companies to chase growth at the expense of core values or the consumer.

Trader Joe’s doesn’t have this problem. Since the company doesn’t need to answer to shareholders and isn’t chasing growth before it’s ready, then it can stay true to its brand and give its consumers, employees and other internal stakeholders the type of experience they really want.

For example, Trader Joe’s makes a commitment to smaller stores, giving the company less square footage to sell products but giving the grocery store a homey feel. Trader Joe’s also has less selection, stocking its shelves with premium foods that consumers enjoy. If a product doesn’t sell successfully in stores, then the company gets rid of it and replaces it with something that does. Because of this, customers trust in the quality of the products sold there.

Trader Joe’s also does not charge a slotting fee, which is a fee grocers usually make suppliers pay in return for shelf space. This fee causes suppliers to outbid each other, ensuring that the highest paid supplier gets shelf space – which is not necessarily the best or most deserving supplier. The practice usually also results in higher prices on products for the consumer, so Trader Joe’s has opted not to do it.

Trader Joe’s and the Future of Grocery Chains

Food retailers and grocery chains have continuously fallen on harder times, and many of them saw their stocks lose value in 2017 as investors worried about competitive pressures. Most of those pressures came from a changing landscape, with a growing number of discount grocers in the industry and the acquisition of Whole Foods Market (WFM) by Amazon.

However, food retail stocks may be poised to grow in 2018 and beyond thanks to the Tax Cuts and Jobs Act passed in December 2017, according to a report from Supermarket News. Public food retailer stocks to watch include Sprouts Farmers Market (SFM), Supervalu (SVU), Kroger (KR), and Smart & Final Stores (SFS).

Although Trader Joe’s does not have to worry about seeing these competitive pressures play out on the stock market, it doesn’t mean it’s not affected by them. The industry is watching to see if Whole Foods gains significant market share over Trader Joe’s in the coming years.

The economic numbers are continuing to defy the recession hype

Shooting at Annapolis Newspaper Leaves 5 Dead. Its Journalists Have Been...

Did Ben Carson just mistake an REO for an Oreo?