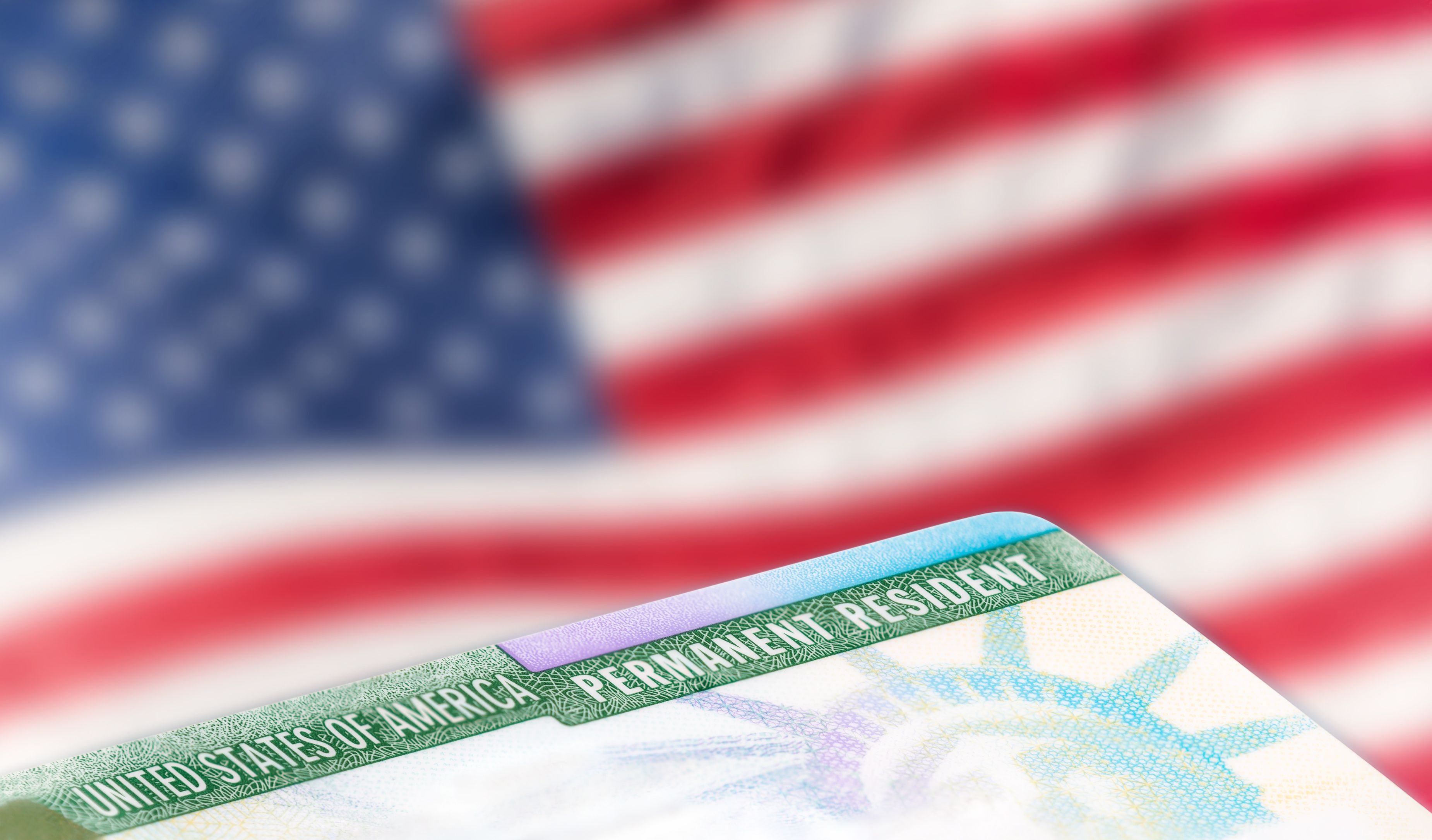 President Donald Trump is set to unveil a proposal to overhaul the legal immigration system in a speech on May 16. Reports say the plan aims to change the composition of green card recipients by increasing the intake of highly skilled foreigners and reducing family-based and diversity immigration. The number of green cards distributed annually would remain the same, according to White House officials, but far more would be rewarded according to a points-based merit system that considers qualities like education, age and English proficiency. According to a Bloomberg report, “the number of green cards issued to individuals with at least bachelor degrees will increase to 71% from 42%, the share of immigrants employed would improve to 69% from 55%, and the average annual wage among the employed would rise to $96,000 from $43,000.”

Unfortunately for the U.S. tech industry, the permanent resident or green card process is currently designed to reunite families, not satisfy tech’s thirst for foreign talent.

More than 65% of green cards granted in the 2017 fiscal year went to family members of U.S. citizens; just about 12% went to immigrants and their accompanying families for employment reasons, according to official figures.

However, for companies looking to retain foreign workers on a permanent basis, sponsoring green cards is the only way. The H-1B temporary worker visa, which gets the talent into the U.S. to work legally, is valid for a maximum of just six years.

Per-country limits are also restricting the flow of tech employees to the U.S. from nations like India and China and allegedly hurting the competitiveness of American firms.

Get in Line for the Golden (Well, Green) Ticket

The green card process is famously complex, but it’s even harder for citizens of highly populated countries to get one of the 140,000 employment-based green cards distributed each year, even if they are eligible.

Green-card applicants are divided into five preference categories; most tech workers with advanced degrees fall into the second preference, EB-2, category. Since each country can receive no more than 7% of the total number of green cards available in a single category each year, this results in a huge backlog that keeps growing.

Indians with advanced degrees looking to be permanent residents in the U.S. are looking at a wait time of 151 years. This estimate from the Cato Institute is based on current rates of visa issuance and number of applicants.

Those seeking a green card must join a queue and wait for a visa to become available. According to the latest Homeland Security Visa Bulletin, Indian nationals in the EB-2 category whose initial petitions were received after June 1, 2009 are still waiting to file their documents and apply. Chinese workers in the same category are faring only slightly better – those with petitions received earlier than November 1, 2016, can send in their applications.

According to a May 2018 report from the U.S. Citizenship and Immigration Services (USCIS), an agency of the Department of Homeland Security (DHS), there were 306,601 Indians with approved petitions waiting to apply for an employment-based green card and around 70% were placed in the EB-2 category. This figure did not include family members of those waiting, whose visas also count against the cap. Immediate family members of H-1B visa holders can receive an H-4 visa, which is linked to the time limit of the H-1B.

Per-country limits on green cards were introduced by Congress in 1965 to combat racial bias, but this has now created an epic bureaucratic quagmire that hurts tech firms and makes life for their employees very stressful.

Microsoft President Brad Smith has called per-country limits unfair and advocates increasing the number of employment-based green cards “to further reduce the backlog and recognize the needs of the modern economy for the world’s top talent.”

“Our colleagues in the green card backlog have waited far too long for action, and they and their families are paying the price,” he wrote on the company blog in June.

The uncertainty that has surrounded the the H-1B and H4 visa programs has not helped matters either, say tech firms. Companies are afraid that foreign talent will seek opportunities in other countries, thereby hurting American competitiveness. An increase in the number of tech workers emigrating to Canada has been one of the consequences of the crackdown on H-1B visa abuse.

In August, Business Roundtable, an public policy-focused group of chief executives of U.S. companies, wrote a letter to the former Homeland Security Secretary Kirstjen Nielsen. It noted how frequent changes in immigration policy hurt both those waiting for green cards and the businesses that sponsor them.

“Due to a shortage of green cards for workers, many employees find themselves stuck in an immigration process lasting more than a decade. These employees must repeatedly renew their temporary work visas during this lengthy and difficult process,” said the group whose members include the chief executives of Apple Inc. (AAPL), Salesforce Inc. (CRM), Qualcomm Inc. (QCOM), Oracle Corp. (ORCL) and IBM. “Out of fairness to these employees – and to avoid unnecessary costs and complications for American businesses – the U.S. government should not change the rules in the middle of the process.”

Is There a Chance for Change?

The Trump administration has made it clear it wishes to reduce extended-family chain migration and favors merit-based immigration. Last year it supported a Republican immigration bill that would have cut the number of family and diversity green cards distributed and transferred some to immigrant workers.

That bill failed miserably in the House, and Trump’s latest proposal is expected to face an uphill battle as well. “From what we’ve seen and heard about the plan and what has been reported on it, I think for now it has very little chance of passing,” said Chris Chmielenski, deputy director of NumbersUSA, to USA Today.

The Fairness for High-Skilled Immigrants Act of 2019, which aims to eliminate the per-country cap, lists 315 co-sponsors from both parties. Thirty-two organizations have lobbied on it so far in 2019, according to OpenSecrets. Last year’s version of the same bill received significant attention and had 329 co-sponsors.

Despite the lobbying efforts of American companies, it’s unclear if reform is on the horizon. Opponents say removing the per-country cap would unfairly and dramatically increase wait times for citizens of other countries instead of solving the problem. There is also concern that Indian nationals would flood the system and receive the majority of visas for decades, just as has been the case with the H-1B visa program.

However, as Bloomberg’s Laura D. Francis pointed out, the Fairness for High-Skilled Immigrants Act has a better chance of passing in Congress this time around. U.S. Representatives Zoe Lofgren (D-Calif.) and Ken Buck (R-Colo.) introduced the bill and they are the Chair and Ranking Member of the House Judiciary Subcommittee on Immigration and Citizenship.

Mortgage Rates Higher (or Lower) Depending on Lender

Stock market will try to get back down to business Friday

New York City Is Briefly Labeled ‘Jewtropolis’ on Snapchat and Other...

Giving back and getting more

Solar is back with an Invesco Solar ETF up more than...

Real Estate Careers and Their Designations