Tuesday was generally favorable on Wall Street, with the Dow Jones Industrial Average posting a triple-digit gain to wipe out some of its declines over the past couple of weeks. A temporary truce in the trade war between the U.S. and China helped stocks to recover from some of their losses on Monday, and market participants were able to refocus their attention on good economic conditions domestically. Yet some companies had bad news that sent their shares sharply lower. J.C. Penney (NYSE: JCP) , Mallinckrodt (NYSE: MNK) , and BioCryst Pharmaceuticals (NASDAQ: BCRX) were among the worst performers. Here’s why they did so poorly.

J.C. Penney tries not to become a penny stock

Shares of J.C. Penney fell 7% after the department store retailer reported its fiscal first-quarter financial results. J.C. Penney continued to face adversity during the quarter, as comparable sales fell 5.5% from year-ago levels. The retailer cited the discontinuation of its major appliance and in-store furniture businesses as a minor contributing factor to the drop, but far more important aspects of J.C. Penney’s difficulties were declines in gross margin and substantially higher overhead expenses for the company overall. CEO Jill Soltau tried to remain optimistic about the future, but with the stock flirting with the $1-per-share level once again for the first time since December, investors are signaling that company executives are running out of time to mount a successful turnaround. 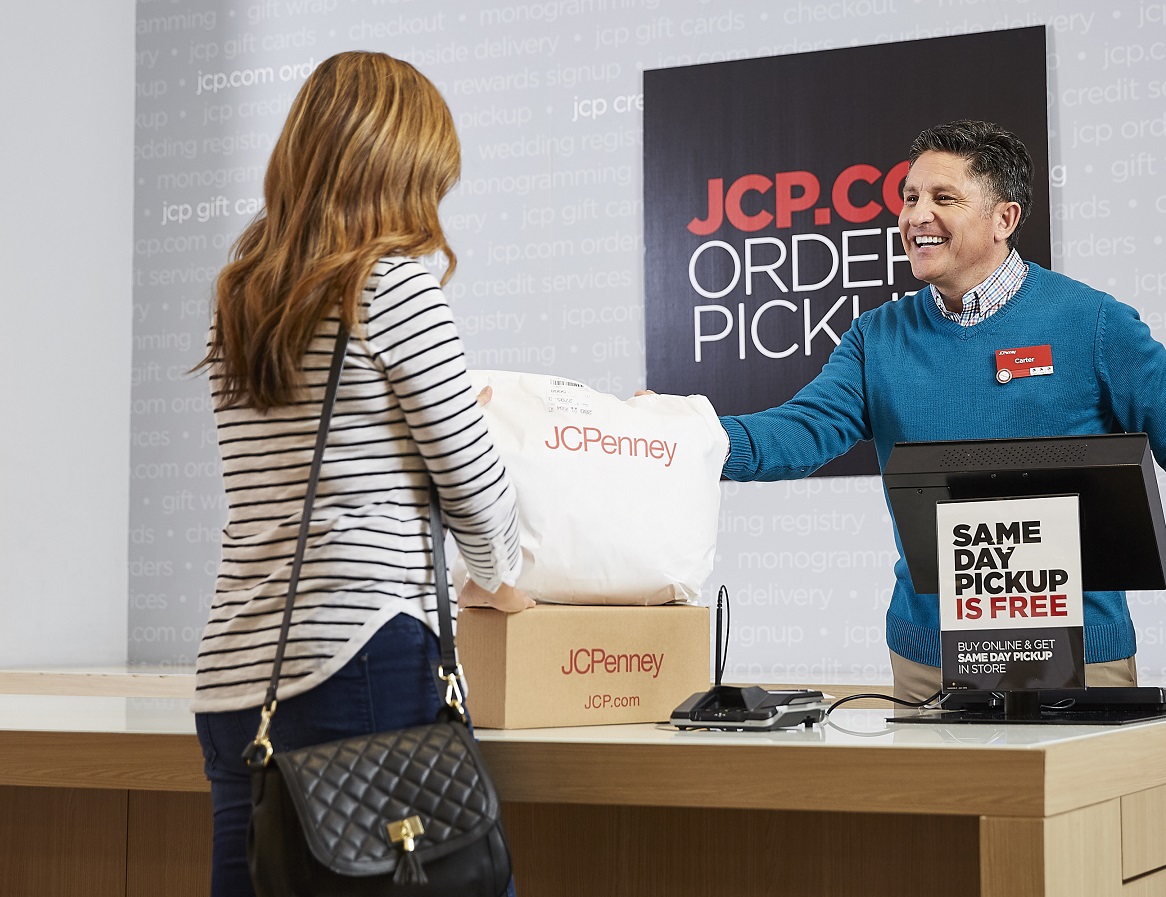 Drugmaker Mallinckrodt saw its stock plunge 24% on news that one of its key treatments is facing a catastrophic threat. The company filed suit in U.S. district court against the U.S. Department of Health and Human Services and the Centers for Medicare and Medicaid Services, arguing that those agencies’ decision to require changes to base pricing of its Acthar Gel treatment for multiple sclerosis and lupus was illegal. The federal agencies are looking to make the pricing change retroactive, which would potentially take away as much as $600 million in back revenue, as well as cost about 10% of future sales. Given Acthar’s status as Mallinckrodt’s top seller, failure to win the lawsuit could prove to be a huge blow to the drugmaker’s prospects.

Finally, shares of BioCryst Pharmaceuticals plummeted 53% . At first glance, the decline seemed entirely unwarranted, because BioCryst’s candidate oral treatment for hereditary angioedema attacks, BCX7353, met the primary endpoint of a phase 3 trial by reducing attack rates significantly compared to placebo. Yet looking more closely at the report, the 44% reduction rate of attacks wasn’t nearly as effective as many investors had hoped to see, with rival injectable treatments already available on the market providing substantially greater reductions. Although patients greatly prefer oral treatments over shots, it’s uncertain whether they’d be willing to accept a greater incidence of attacks in exchange for that convenience.

Offer from The Motley Fool: The 10 best stocks to buy now
Motley Fool co-founders Tom and David Gardner have spent more than a decade beating the market. In fact, the newsletter they run, Motley Fool Stock Advisor , has quadrupled the S&P 500!*

Tampa Bay’s priciest foreclosure is as twisted as its boardwalk

How Investors Can Respond to a Market-Wide Selloff

After Miraculous Recovery, Bonds Upgraded to “Not Quite Dead”

On commercial waste, don’t do what L.A. did

Google Bringing Back Crypto Ads in US and Japan

Identity theft insurance: Should you buy it from your home insurer?

Why Cloud Company Stocks Are Soaring

The thing the bond market most feared is beginning to happen