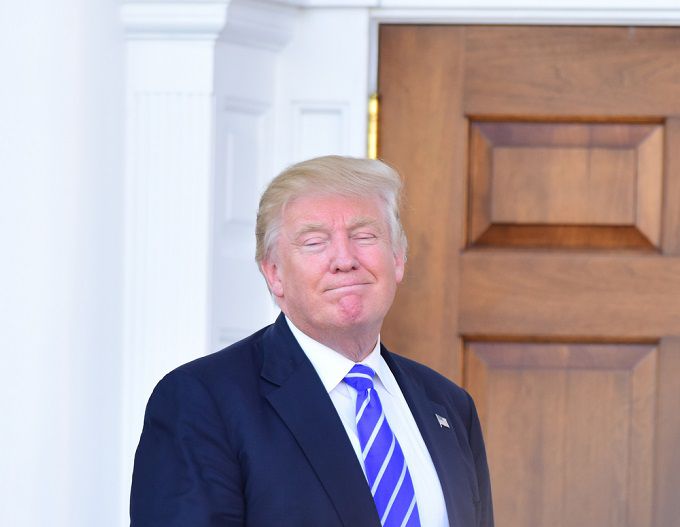 President Trump’s tweets, issued just after lunch New York time, gave traders a bit of heartburn. The tweets explained how the trade talks between U.S. and China will precipitate the application of a 10% tariff on $300 billion dollars of goods coming from China to the U.S. beginning Sept. 1.

Up until that moment, U.S. market indexes were on pace for 1% to 2% gains for the day, giving way to speculation that many stocks, and the indexes themselves, were targeting new highs. After the tweets, the tide quickly changed, and markets ended the day lower on significant selling. The charts show a dramatic story (see below).

Bonds, commodities, and currencies also showed that market participants were active, with sellers being more numerous than buyers throughout the day in most markets. But this was the case for these asset classes even before traders reacted to the president’s tweets. The timing of the tweets accelerated downward moves in the U.S. dollar, oil prices, and interest rates.

It is curious to note that the new tariffs represent an amount that is half as much as those previously announced, and yet the market’s reaction is relatively strong to this news. It may be possible that this is a short-term overreaction by nervous investors.

While stocks made an abrupt U-turn for the day, the dollar accelerated the downward slide it had begun against the yen after yesterday’s Fed announcements. The combined effect of these two events left a notable downward move on the chart, bringing that currency pair back to its low mark for the month, positioning the dollar to continue a multi-month downward trend.

Crude oil had been heading lower to begin today’s trading session, but the tariff tweet also accelerated sellers’ efforts in this market as well. The resulting 8% drop implies the possibility of significantly lower energy prices to come, setting up a possible benefit to consumers in the fourth quarter.

But traders showed their erratic tendencies in the way they traded Apple Inc. (AAPL) shares today. Although the company demonstrated in its earnings report that it is becoming less reliant on iPhone sales and showing the benefits of its services business, and just as the market seemed willing to accept the company’s trillion-dollar valuation, the Trump tweet sparked enough selling to create nearly a 5% swing from high to low during the session.

Coming off its heels following the Fed announcement, the market showed its less-than-stable posture in a stumbling reaction that reversed stock fortunes midway through the trading session. Many stocks had been trading near former resistance or breaking new highs but closed the day below their marks. The effect was not limited to stocks, as interest rates, commodities, and currencies all accelerated lower into the afternoon.

The S&P Will Double Within the Next 5 Years

Digital mortgage firm Qualia gets new round of funding

Now, Illinois is Looking at Tax Payments in Bitcoin

Why The 50-day Simple Moving Average Is Popular Among Traders