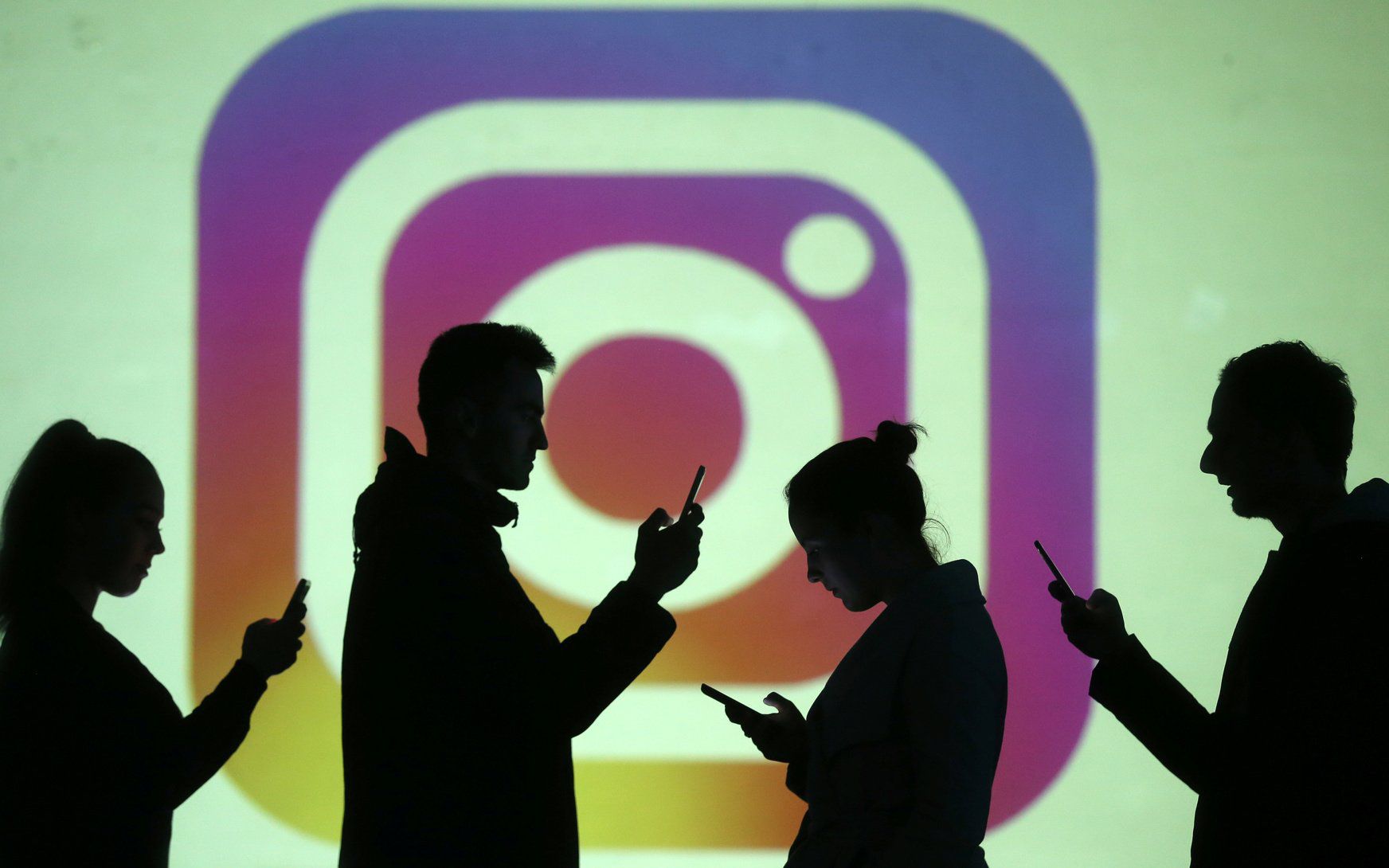 In April 2012, when Facebook acquired mobile photo-sharing app Instagram for around $1 billion in cash and stock, many Wall Streeters were puzzled. After all, at that time, Instagram was less than two years old and had no revenue to show for it. But by December 2014, Citigroup analysts estimated that Instagram was worth $35 billion, and just four years later, Bloomberg placed Instagram’s value at nearly $100 billion—10 times what Facebook originally paid for it.

On September 25, 2018, Instagram founders Kevin Systrom and Mike Krieger announced they were leaving the company, reportedly at the behest of Facebook CEO Mark Zuckerberg. It remains to be seen how these senior departures will impact Instagram’s long-term growth trajectory, as one of Facebook’s biggest cash cows.

In 2017, 98% of all Facebook revenue came from advertising. A hefty portion of this income came directly from Instagram, which began collecting advertising revenue in 2013. This is not surprising, given that research suggests advertising growth on Instagram is actually exceeding that of its parent Facebook.

In fact, according to Merkle’s Digital Marketing Report, advertising spending on Instagram grew 177% for the year ending in the second quarter of 2018, compared to only 40% growth for Facebook, over that same time period. Furthermore, impressions for Instagram in the same quarter grew by 209% year-over-year, versus negative 17% growth for Facebook.

The Inexorable Growth of Mobile

Instagram thrives mainly due to its devoted and growing mobile user base, which surpassed one billion in June of 2018, at a time when Facebook’s mobile phone presence was radically lower. Since that time, mobile has been a growing segment of Facebook’s advertising, accounting for 88% of its ad revenues in 2017, versus 83% in 2016.

Advertising on Instagram is becoming increasingly sophisticated. One feature lets advertisers show slideshows and link to sites outside Instagram. Furthermore, its carousel ads facilitate multi-page print campaigns on mobile phones. That brand advertising has thus far eluded some of Facebook’s biggest web competitors, allowing Instagram to win a significant part of that market.

Instagram is frequently referred to as “IG” or “Insta.”

Like many big names in social media, Instagram started out as a fun and novel idea, without a clear path to profit. Similar to its parent company Facebook, advertising has become the key to its monetization model. Because it is fundamentally a photo-sharing app, Instagram is a natural platform for branded advertising. And as computing moves away from the desktop for all demographics, but especially with millennials, Instagram is well-positioned to be the dominant platform for advertising in the 21st century.

What to do with a defunct Citi Hilton card?

The Book on Managing Rental Properties: A Proven System for Finding,...

Bitcoin Will Not Challenge Gold as a Safe-Haven Asset: Equity Analyst