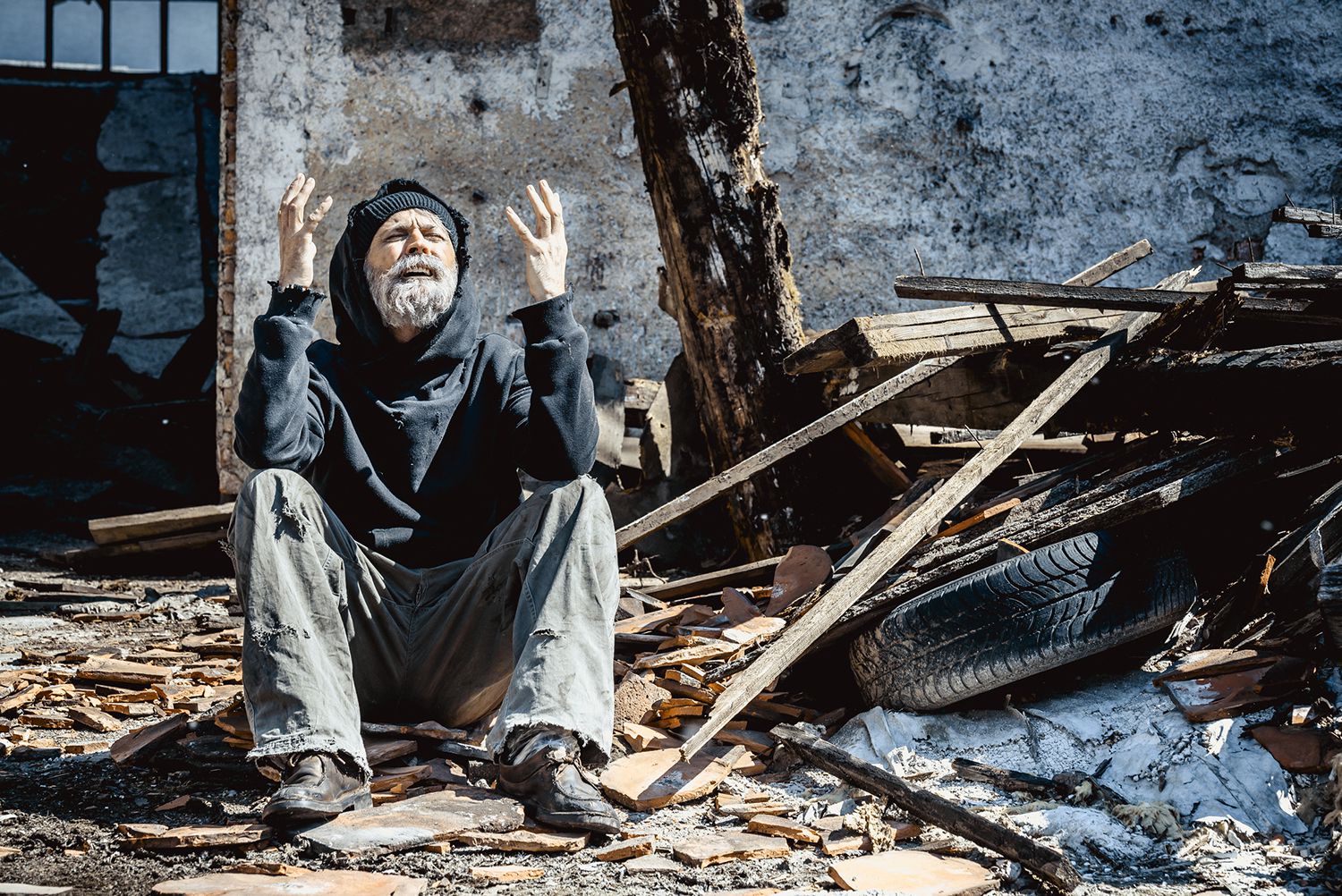 What Is Catastrophe Insurance?

Catastrophe insurance protects businesses and residences against natural disasters such as earthquakes, floods, and hurricanes, and against human-made disasters such as a riot or terrorist attack. These low-probability, high-cost events are generally excluded from standard homeowners insurance policies.

Homeowners insurance may contain certain types of coverages, but loss or damage resulting from certain types of events are typically excluded. As a rule of thumb, damage and destruction due to earth movement (such as landslides, mudslides, earthquakes, and sinkholes) or floods (due to storms, typhoons, tsunamis, or hurricanes) usually isn’t covered by homeowners insurance. Many homeowners policies cover only named perils, which can vary policy to policy and by the insurance company. Even an “all perils” policy may exclude some events or contain specific policy limits, so you may not be fully insured for a major loss. That’s where catastrophe insurance comes in.

Catastrophe insurance is different from other types of insurance from a business standpoint, as well. It is difficult to estimate the total potential exposure to, and cost of, an insured loss, especially since a catastrophic event often results in an extremely large number of claims being filed at the same time. This makes it challenging for catastrophe insurance issuers to manage risk effectively. Reinsurance and retrocession are used by issuers to manage catastrophe risk arising from their coverage of catastrophic events.

Estimated global total economic losses from natural and man-made disasters in 2019, according to insurer Swiss Re

Often, the coverage you should consider buying will mostly depend on the place in which you live. Certain geographical areas are higher risk than others for events like hurricanes, tornadoes, windstorms, wildfires, or floods. If you live an area that’s vulnerable to aquatic mishaps, like a hurricane zone or flood plain, you may need to carry flood insurance on your residence.

Flood insurance is available through the federal government’s National Flood Insurance Program (NFIP). ﻿﻿The government runs this program because the risks of flood insurance are typically too high for commercial carriers. Depending on your specific circumstances and the coverages, several scenarios could happen to you with flood insurance:

Trump, Trudeau upbeat about prospects for NAFTA deal by Friday

Is a financial advisor required to have a degree?

Goldman’s portfolio of investors’ favorite stocks is one of its best...